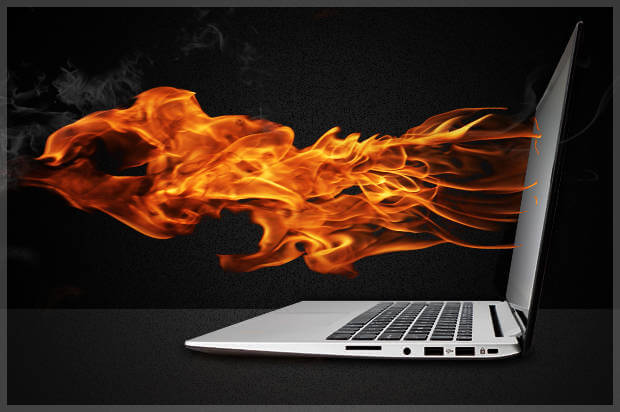 Long before the Internet was a thing, we used talk to each other face to face and when we met total strangers we’d introduce ourselves politely without feeling to need to say, “Wtf are you talking about you utter moron?” So, now that I’ve caught your attention in the traditional way of the troll, what are you going to do? Ignore me or take the bait?

Before Facebook and Twitter, we had bulletin boards, and forums, and if you think forums are dead, think again. Anyway, I digress; trolls and other psychos have been around since the modem was invented. The trouble is that now the species has mutated into so many different varieties of armchair warrior that it’s almost impossible to categorize them all. Or, to use that tired old cliche, “opinions are like assh*les; we’ve all got one”, and therein lies the nub of why I started this rambling in the first place.

“…a person who sows discord on the Internet by starting arguments or upsetting people, by posting inflammatory, extraneous, or off-topic messages in an online community with…”

Trolls are a nuisance, there’s no doubt about that, but compared to other kinds of armchair wannabes, they can usually be swatted away as being no more irritating than a persistent gnat, unless the gnat’s name happens to be Donald Trump of course, who, according to Rush Limbaugh, is King Troll Incarnate. Forums are perfect spawning grounds for trolls and they’re in their element trolling around for unsuspecting victims to lure with their special kind of bait, mainly hate-bait but not exclusively so. As a matter of fact, I run a forum for expats in Argentina which I started, having been banned from another similar forum, not for being a troll per se, but for not being teacher’s pet troll. Confusing isn’t it? 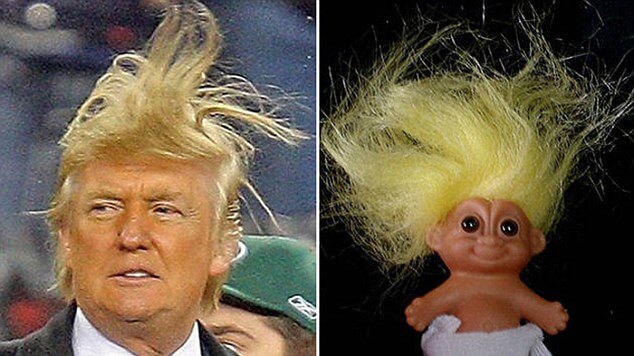 The one thing the troll hates most is being ignored, being starved of the oxygen it so badly craves, reaction and attention if you like, in the same way a terrorist, for example, feeds off publicity. Here, let me give you an example.

My forum ticks over quite nicely and covers all kinds of different subjects such as where to find the best pizza in Buenos Aires, to files the FBI doesn’t want you to see related to 9/11 and up until recently, we’ve been pretty much troll-free. Then, unprovoked, we begin to see posts and links about Caitlyn Jenner’s possible spread in Sports Illustrated and anti-feminist videos in the cooking section, all of which are clearly designed to produce a reaction and what did we do? Yes, you guessed, we reacted a little bit, but not too much, mainly because most of us couldn’t give a rats’ *** about Caitlyn and her comings and goings; it’s just not very interesting, so major troll fail and our pet troll will have to try a little harder next time to lure us into his trap.

Have you ever been quietly tinkering away in your shed and the nosey neighbour (flat cap obligatory) just happens to pop his head over the fence with a “I wouldn’t do it like that you know, I’d do it like this.”? Yes, it’s annoying isn’t it? Or you might be sitting in the garden on a lovely summers day having a cup of tea with your darling wife, telling her about a hiking trip you did last month with your mates from the pub and nosey neighbour pops his head over the fence again and says “No, no no! You shouldn’t have gone last month, you should have gone last week. Didn’t you get the weather forecast? You see, I get all mine from WindGuru, so I never get caught out. In  fact ,only yesterday I went to the corner shops and before I went I checked the forecast and…” 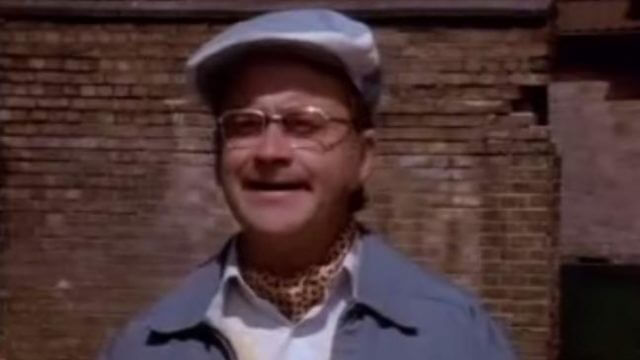 Which brings me quite nicely to how something similar occurred to me recently on Facebook after I recounted the final leg of my journey on a motorcycle coming back from the north of Argentina, during which I ran into drizzle, torrential rain and thunderstorms. To my enormous surprise, my story was pounced on by numerous armchair bikers (flat cap optional) who proceeded to dole out advice on subjects as diverse as weather forecasting, body protection, internet hotel bookings, little known towns in the Argentine hinterland, reflective safety jackets for motorcyclists, killer rain, Spanish lessons for crazy Gringos and to top it off, offers of free taxi rides to the nearest international airport which, I construed, was in invitation to go forth and multiply, but not in so many words.

One only has to imagine these sad, lonely souls, hunched over their smartphones or laptops, wishing they had a life themselves, doling out advice to people they’ve never met and are never likely to meet, fantasizing on what life must be like outside their YouTube existence. Except, and this will surprise you, these contributors are real bikers. Yes, I was surprised about that, too, and my invitation to discuss the advice proffered over a nice latte, was met with very little enthusiasm, in fact, no enthusiasm at all. 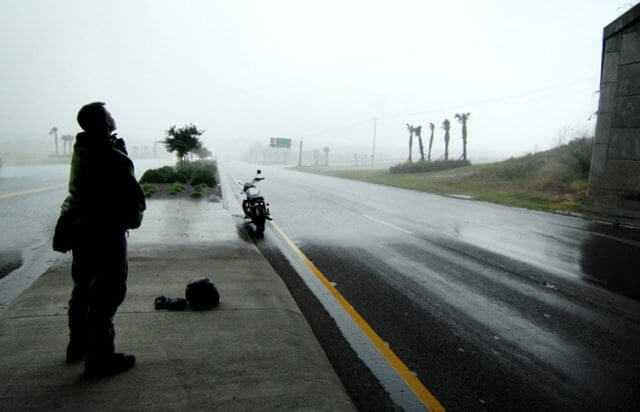 You see, opinions… we all have one, or maybe even several; the Internet is jammed packed with them. The trouble is, everyone wants to give you one whether you ask for it or not, whether you’re commenting on the state of the world, sharing a part of your life for no good reason other than thinking that like-minded souls might actually appreciate it.

But the best thing with wannabes is to ask them to show you their empty scrapbook and as for trolls, just avoid them as they’d dearly love to throw a spanner in your life, by finding that tiny chink in your armour so they can work on it Hannibal Lecter style to your Agent Starling, but please don’t fall for it. Oops, there’s me giving out unsolicited advice again and while we’re on the subject, please don’t do as I did and try to meet up with internet people you’ve never met before in real life, just saying.

So well, if you’ve read thus far I applaud you and would simply ask if you, yes you reading this, have you ever been harassed in a forum, come across a troll or gotten mad in Facebook? Let us know in the comments section and I promise not to troll you.

8 thoughts on “How to Handle Internet Trolls, Psychos”