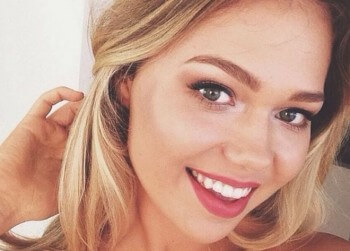 Now, you’re probably wondering who on earth Essena O’Neill is and until today I’d never heard of her to be honest. I was absentmindedly scanning the local news articles in one of our local rags La Nacion earlier today, when I saw a pretty face and a reference to the young lass quitting Instagram and my interest was piqued. Referred to as ‘An Instagram star’, the 18 year old Australian appears to have declared war on all things social media related, referring to them as ‘contrived perfection made to get attention’, she is also said to have quit Facebook, YouTube, Snapchat, Twitter and Tumblr in spite of (or because of) the fact that she had about 600,000 Instagram followers. 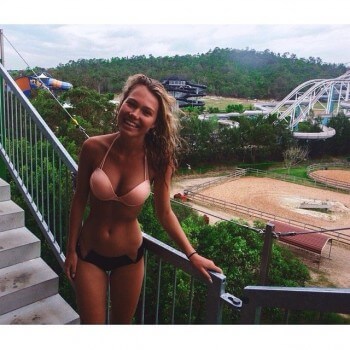 As a 12-year-old girl, I felt hella (sic) insecure about my Instagram…. because I had no likes and followers, I thought I meant nothing.

According to the flood of social media reports doing the rounds today, she is said to have described social media as creating a brainwashed generation, being a hazard to health and for making her miserable, in spite of the fact that social media was earning her around $2000 a week.

The irony here is that more people are following Essena O’Neill now than they were before; maybe not through her social network, because she doesn’t have one any more, but through their own. Apparently she’s nearly 19 now and has been uploading selfies, promotional pictures and other glamorous media to Instagram and numerous other social media portals since she was 15. Her change of heart has taken social media by storm. Numerous videos have surfaced on YouTube, particularly from her vegan followers who felt inclined to pass serious and sometimes opinionated comments on her actions, such has been the social impact across the net. 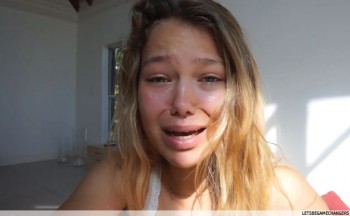 Could this be child-star burnout reminiscent of old style Hollywood? Has Essena had a breakdown? Or has she experienced an epiphany, seen the light and decided to start a one woman revolution against the social media monster, appealing to a common denominator often unspoken?