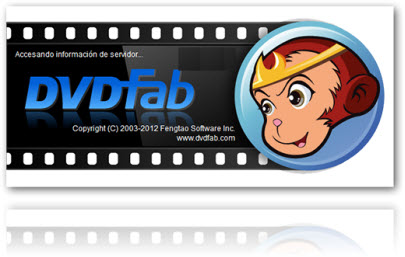 A New York federal court has granted permission for the seizure of several domain names, bank funds and social media accounts belonging to the Chinese based company responsible for the DVDFab software. As of now, DVDFab and associated domains are inaccessible.

The order was issued following a law suit initiated by AACS, a decryption licensing consortium of movie studios and technology partners including Warner Bros, Disney, Microsoft and Intel. In its complaint, AACS accuses the DVDFab Group of violating the Digital Millennium Copyright Act’s anti-circumvention clause by selling tools that can bypass their DVD encryption. And, apparently, New York Federal Judge Vernon Broderick agrees.

The injunction, which was granted by Judge Broderick after DVDFab failed to respond in court, is unique in its scope, ordering several domain registrars to disable all domains associated with the DVDFab group. To add to DVDFab’s woes, Judge Broderick also ordered several banks and major payment providers to freeze or stop processing the company’s funds, including PayPal, Amazon Payments, Visa and MasterCard.

There is so much wrong with all this, I really don’t where to begin. The power of media organizations and the influence they are able to exert is way out of proportion. Okay, so the law exists, but who do we think might have lobbied for those laws in the first place?

Here is my main concern; if I were to purchase a DVD for my own personal use and wanted to make a backup of said DVD to store safely away, should I not have the right to do so? If the DVD is encrypted then the only way I can manage this is by removing the encryption.

My secondary concern is this; there are literally dozens of similar products available which openly advertize exactly the same claims of circumventing protection – why then was DVDFab singled out in particular? Perhaps because DVDFab is one of the most popular products of its type and the AACS is trusting that a win will set a a flow-on precedent? 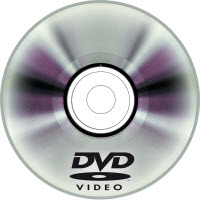 It’s also disturbing that US law should impact globally in matters such as this. I am not an expert in copyright law, far from it. All I know is; if US authorities take down a site because of alleged owner/admin infractions relating to US law, then that site and its services or software are no longer accessible in my country (Australia)… regardless of whether those same laws apply in Australia or not.

Finally; and I’ve said this before, as far as I am concerned the media industry is a money-hungry, over-indulged behemoth. Income is generated at the box office. Again when the DVD rights are sold, Yet again when PayTV rights are sold. And yet again when Free-To-Air finally picks up the crumbs. And consumers pay through the nose accordingly.

Here’s an idea; instead of paying the “stars” millions of dollars to appear in movies, what about you rationalize that extravagance and pay an amount which is more commensurate with their time and effort? You have set the precedent, now you continue to bleat over purported lost income. There are two sides to net profit my friends, income and expenditure!

*DISCLAIMER: Neither I nor DCT condone the use of this type of software for purposes of piracy. I do, however, support the notion that consumers should be able to backup DVDs they have purchased for their own personal use with immunity.

12 thoughts on “DVDFab Domains Taken Down By US Court Order”