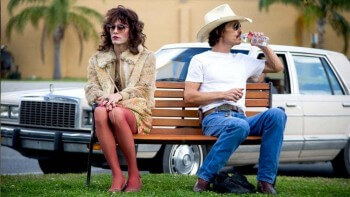 As if pirates haven’t received enough bad press recently, a court in Australia has ruled that ISPs iiNet, Internode and Dodo amongst others, must hand over the details of customers who have illegally downloaded Dallas Buyers Club by using Bit Torrent. In what is seen as a landmark judgement, Justice Nye Perram (pictured) ruled in favour of Dallas Buyers Club LLC, who will now presumably seek damages and write nasty letters to about 4700 internet customers who are alleged to have downloaded the film. 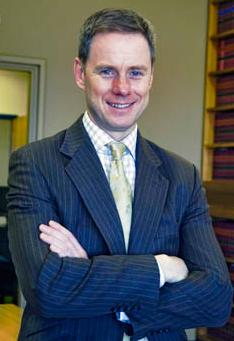 A can of worms 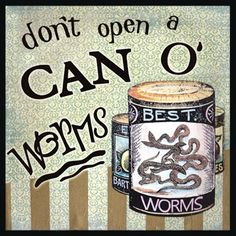 But of course many companies in our so called democracies prefer to harass individuals instead by writing threatening letters and invoking their speculative invoicing clause, by which they send alleged infringers invoices commonly accompanied by intimidating letters and threats of legal action. To the judge’s credit, he has insisted on privacy obligations related to the information to be disclosed by the ISPs and required them to submit a draft of the letter they propose to send account holders to the court for approval.

However, as an indication that this scare tactic is doomed to failure, just read this quote attributed to Michael Wickstrom, Vice President Royalties and Music Administration of Voltage Pictures, the parent company of Dallas Buyers Club LLC:

There are no scare tactics there are only facts……a lot of those letters are going to military folks, schools, halfway houses, the mentally disabled and welfare recipients.

If we start proceedings in Australia I will make it clear to local counsel ‘you will not pursue the handicapped, welfare cases or people that have mental issues or the military’ and that’s the majority of what’s going on with the download.

We’re very concerned about the press saying ‘how dare Voltage pursue a military veteran or an autistic child’ as that sort of press would ruin us. It’s not about the money here, it’s about stopping illegal piracy.”

Well f*ck you Michael! If I’m a self respecting, swashbuckling pirate, enjoying my life of torrenting with gay abandon and I’m not a mentally handicapped soldier on social welfare teaching at a school for old people living in a halfway house, I’d feel a bit miffed at being singled out from my fellow pirates, wouldn’t you?

The burden of proof 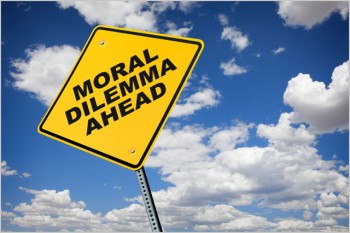 It’s going to be tricky for the Hollywood studios to prove wrongdoing against any particular individual and let’s not forget that the proposed letter is simply an allegation and nothing more. Who’s to say that you, as the registered user of the internet service, were running an unsecured wi-fi router or indeed were free and easy with your wifi key to the extent that another user with a different MAC address downloaded the content illegally through your router? I mean, it’s not yet illegal to leave your router unsecured is it? It’s also interesting to note that Voltage Pictures is pursuing a similar action against hundreds of people in Colorado for downloading the film and in one case is demanding $150,000 from a man who downloaded it or $8,000 if he settles out of court. Similar actions are being pursued by Voltage in Singapore and one wonders if other film companies will watch and follow suit.

It’s an interesting case to follow and apart from generating some great publicity for the film, it’s serving to set the cat amongst the pigeons in the pirate community.

If this is upheld then the days of anonymous pirating may be over ~~ Michael Fraser, Professor of Law at the University of Technology, Sydney.

Hey Prof, what other kind of pirating would you suggest? Benign, named, distinctive pirating?