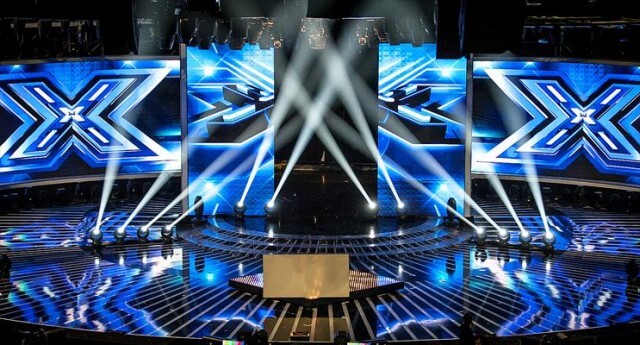 Fly me to the moon

Have you ever delivered a eulogy at a wedding, standing in front of friends and relatives with maybe some notes scribbled on the back of a paper napkin? It’s daunting isn’t it, even with that drop of Dutch courage and it should be brief, containing a beginning, a middle and if at all possible, an end.

On the other hand, standing on a brightly lit stage packed with thousands of people, before a panel of judges and bearing your heart and soul to the entire world, can only lie somewhere between torture and ecstasy. Talent shows have been around for years of course and if it wasn’t for the likes of You Tube, we wouldn’t know the half of it, which is why, in the end you really would be performing to the whole world in just three minutes. 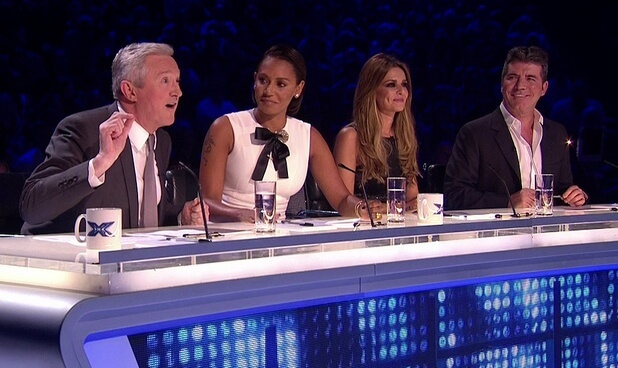 TV programs like The X Factor, American Idol, Britain’s Got Talent and The Voice come in for a lot of stick for, as some would have it, being nothing more than talent factories and cynical, exploitation-driven reality TV shows that add nothing to the music industry and give aspiring artists the ludicrous concept that fame can be achieved overnight with very little effort, blood sweat or tears. But surely everyone needs a break and one of the earliest talent shows I can remember on British TV was Opportunity Knocks which ran from 1956 to 1978 and if exploitation is the key word here, the show certainly didn’t harm the budding careers of the winners on that particular show, many of whom went on to glittering careers.

Are you not entertained?

Which, let’s face it, is what the crowd wants. No one likes to see someone fail, but the crowd can tell the difference between a fake and someone who has that special something, that X factor if you will. But, when a contestant is really struggling and the crowd know that they clearly have what it takes, watching them empathise is all part of the show. By contrast, if rotten eggs and cabbages were still allowed, those who clearly should never have turned up in the first place, would be at the mercy of the crowd, coliseum mob style.

Lightweight populist drivel that glorifies karaoke and tries to pass it off as music.

Somewhere over the rainbow 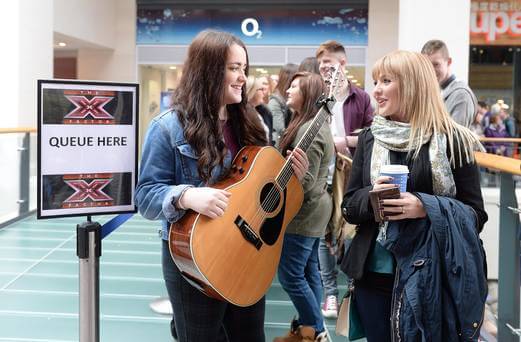 Ever used your toothbrush as a mic in front of the bathroom mirror or imagined yourself on the stage of a packed club as you sing along to that track on a long drive down the highway? Or have you strummed away in your bedroom dreaming that maybe one day, that song you wrote for the girl you lost might be heard by someone who really believes in you? I’m pretty sure that any artist will tell you, that behind the gloss, the tears and stage fright, some of their most creative moments came about in that private comfort zone. We all have a talent and often it takes time to come to fruition, but then someone notices, pats you on the back and points you in the right direction.Usually, that’s all it takes, so here’s a sample of artists who burst forth from talent shows:

It must be a heart pounding moment stepping onto that stage, when you finally realise that at last you will be appreciated, or not. Much like any artist or writer for that matter, it’s important to be noticed, even if you try to convince yourself that you just do it for kicks to amuse yourself and your following of You Tube fans.

I wasn’t expecting that!

Possibly the most rewarding experience for anyone watching a talent show is that wow! or shock factor when a contestant walks timidly onto the stage, your immediate thought is that they almost don’t want to be there and they deliver a performance that stops you in your tracks and sends a tingle up your spine. Almost always they’re dressed as if they left home in a hurry, can barely string two words together and have to hold the mic in two hands to stop the shaking. And boy! aren’t first impressions deceptive? If you watch the audience carefully, you will see the cringing and the schoolgirl titters as if they’re thinking ‘Good God! What do they look like?‘ That is of course if the show hasn’t been entirely edited beyond recognition. Some of the biggest surprises have arrived if the contestant hasn’t either looked right, seemed too old or too young, has been shaking like a jelly or simply seems amorphously unlikely.

So you work at carphone Warehouse…..and you did that?

Take Paul Potts for example. Bullied at school, confidence on the floor and he even flipped a coin before sending in his Britain’s Got Talent application. Both the judges and the audience had their skeptic meters on full alert, at least until he started singing.

He later went on to win the competition, signed a humongous record deal, speaks out on bullying and has had a film made about his life struggles.

And staying with the bullying theme and not least our preconceptions on body size, Jonathan and Charlotte had Nasty Simon muttering ‘Just when you think things couldn’t get any worse….‘ as they walked on stage. Things actually got a whole lot better, as it happens.

Your time has come.

If age were any obstacle to a new career, no one told Lillie McCloud about that; her performance touched the crowd and the judges right to the core in a classic example of pure class. Check out the crowd reaction when she reveals her age.

When Jahmene Douglas walked nervously onto the stage and said he worked in Asda Walmart, he remained an unknown quantity until the first moment he sang that first note and shattered any preconceptions like a shard through a glass ceiling.

If I could write with the same beauty, cadence and fluency as this man sings, I would feel truly gifted, as indeed he is.

If you’ve got it, flaunt it!

It’s too bad that so many detractors feel that talent shows are nothing but a fast-track to success, without the pain and the struggle that artists of previous decades had to endure, but in principle not a lot has really changed. Talent is talent and is often spotted by a chance encounter or indeed a talent spotter who just happens to be in the right place at the right time.

Toni Braxton was singing while filling her car with gas when a guy from a record label heard her and handed her his card.

There are hundreds of examples of this kind of serendipity and, chance encounters aside, putting your name down for a talent show is brave. All those self doubts come to the fore, but really, when you hit the lights and four thousand pairs of eyes are glaring at you, it really is now or never and in many cases, participants have this uncanny knack of slipping almost seamlessly through some kind of dimensional portal and show a part of them which bears almost no relation to that split second first impression.

So if you’re still wondering if and possibly when you should sing that song, write that book or act that part, perhaps it’s worth remembering that in fact, you might actually be pretty damned good.

5 thoughts on “Would You Enter a Talent Show?”