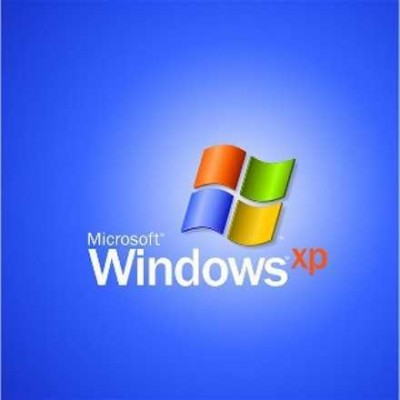 It’s no secret that Windows XP’s life expectancy is a bit grim. April 8th, 2014 is the last breath of life XP will ever see. April 8th is also Patch Tuesday and that’s the breath of life I’m talking about. On that day XP will receive its last updates, important, critical, or otherwise via the Windows Update system. The only ones who will be immune from this behavior will be some volume license holders who also happen to have cash in their pockets to pay Microsoft for extended support. I’ll mention this again a little later so you’ll know what I’m talking about. 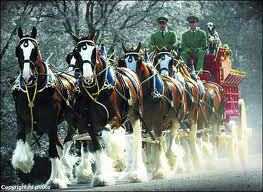 The whole situation boggles my mind. Microsoft has been warning us about this inevitable happenstance for going on two years now. I simply can’t wrap my head around the idea of hanging on to a 13 year old operating system. In computer years, that’s probably like 130 years old or something. I made that up. But it’s still a very long time.

After I had used XP for a while I realized it was the best operating system MS had ever produced. Then I skipped Vista mainly due to all the negative feedback from consumers and bought Windows 7. Windows 7 was even better than XP and I loved it. I recently upgraded to Windows 8.1 and I think it’s even better than Windows 7– that’s saying a lot.

You couldn’t drag me back to the gaudy, clownish-looking XP interface with a team of Clydesdales. Don’t let my diminutive stature fool you. Besides, I carry a concealed cattle prod that generally helps them begin to get a message. 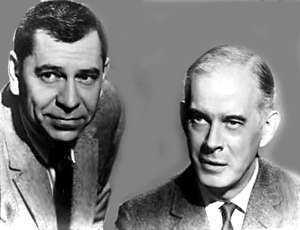 I have no way to authenticate these figures but they recur all over the Internet and seem to cohere pretty well. Here are  a few numbers that might make your head explode…

10% of U.S. Government PCs will still be running XP after the deadline. That translates to hundreds of thousands. It’s not like they don’t have the money or anything.  Source: NeoWin

Half a billion (500 million) people in the world use the XP version of Windows. That’s a lot of people who possibly have not been paying attention to their surroundings.  Source: These numbers can be found all over the place.

Incidentally, do you know what XP stands for? I’ll tell you at the end of this article.

The Good, The Better, and The Ugly

Not all the news I’ve been able to find while scouring the Internet is terrible or apocalyptic. It all depends on who you are. If you’re the really geeky type, then you probably already have the necessary knowledge to protect yourself. On the other hand, if you tend to do risky things like open eMail attachments, surf with out-dated browsers to dangerous places, or always use an Administrator Account, then you should probably find another operating system. It’s just that simple. 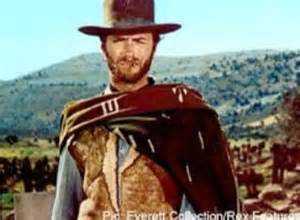 The good part of all this is that we are just talking about the operating system– namely Windows XP. Any modern software you might be using on such a system will continue to be updated. This means your anti-virus software, your browser (presuming you are not using Internet Explorer), even Adobe updates its Flashplayer software on a regular basis.

If you are determined to keep using XP after the April 8 deadline, then here are a few things you can do to decrease your susceptibility to attack:

I could probably drag on with this list but you get the idea. You are your own best defense when it comes to security issues. Don’t be thick– think before you click.

I think the best thing a computer owner can do when she finds herself in this dilemma is to upgrade to either Windows 7 or Windows 8.1. Both will be supported for a very long time. That kind of ends this part of the discussion, doesn’t it… 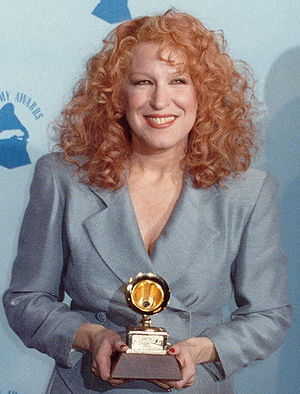 Why are so many resisting this obvious solution? I am truly befuddled by this. A hundred bucks will make the problem go away. 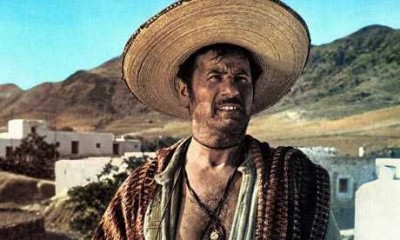 Some of the dire predictions floating around the Internet are sheer nonsense. Some out there seem to derive a strange sense of pleasure from seeing others squirm. They satisfy this vulgar propensity by writing articles that attempt to do just that.

“There are a number of evil-doers “out there” that are sitting on known XP hacks. They are waiting for the death knell to sound and will then unleash their terrible wares upon the world.”

I personally think this is unlikely. In order for this to work they have to gain access to your XP operating system. In order for them to do that, you would have to do something wrong. Like not following the preceding list of protective actions.

On the other hand, there are some very real concerns by respectable people that may be worth listening to.

COO Ondrej Vlcek of Avast, a well-respected anti-virus company, has this to say:

Tens of millions of PCs running XP connected to the Internet, unpatched and without security updates, are just waiting to be exploited,” Vlcek warns. “The vulnerable OS will be an easy target for hackers and be seen as a gateway to infect other non-XP operating systems. Our telemetry data shows that XP users are 6 times more likely to get attacked than Windows 7 users and once Microsoft stops issuing patches, this can worsen.

I’m not sure it’s as bad as all that, but I’m not the security expert around here.

Steve Gibson, the rightfully called ” Security Guru”, and whom I respect very much, thinks it’s just a bunch of horse hockey. As long as you are a knowledgeable, security-conscience computer user, you should have no trouble at all. Just follow the caveats laid out earlier in this article. Mr. Gibson still uses XP and plans to continue doing so.

That’s fine for him. He knows everything there is to know about computer security and  I seriously doubt he will find himself in an awkward situation.

I normally agree with everything Steve says, but this time I’m a bit hesitant to condone his advice in full. I honestly don’t believe that most computer users, particularly those who are hanging on to an ancient system, are all that savvy. They are probably the very ones who need the most protection.

There is also another camp that thinks Microsoft is missing out on a huge amount of money by hanging XP out to dry.

John C. Dvorak writes,  “Imagine if Microsoft charged a mere $1 a month to those 500,000,000 XP users for continued support—forever. This would add $6 billion per annum to the bottom line. What would it cost Redmond to maintain a team to continue patching this OS? $50 million a year? At most?”

You can read the full article at PC Mag

Actually, MS is going to continue writing patches for XP anyway. We know this because they are going to offer extended updates, for a fee, to banks and other volume license holders. So I might have to agree with John in this regard. MS could be missing the boat on this one. It wouldn’t be the first time.

As I see it, the software on your XP system is a much greater threat than XP itself. Your AV program and firewall are there to keep XP separated from the rest of the world. If you let the bad guys in, it’s not XP’s fault. If you invite them in by clicking on something you shouldn’t, then what can I say.

I would still tell anyone using XP at this late date to upgrade their computers to a modern and supported operating system. That way, the entire XP security discussion becomes a moot point.

It doesn’t have to be Windows, either. If you’re not a gamer, Linux may suit you to a tee– and it’s free! If you need Windows for any reason and are afraid of the Windows 8.x Start Screen with all its interface changes, there are many sources for you to acquire Windows 7. You can still have a desktop environment very similar to that which you are  accustomed. Only, it’s much better.

One last point and I’ll let you go. I guess the thing that worries me the most about this whole situation is the bureaucrats. They hold in their grubby little mitts a lot of power over the unwashed masses. Judging from past experience, I’d have to say they aren’t the sharpest knife in the drawer either. They have a leak in their attic? They are a few bricks short of the load? They are a few french fries short a Happy Meal? All their paddles aren’t in the water? In my humble opinion, all these metaphors apply.

I really wish they would be the first to upgrade. Better yet, for all our peace of mind, I’d like it if they just stayed home. With no phone. And no computer. Maybe they can have a television. And a pet to keep them company. I haven’t made up my mind on that one yet. “The only thing that protects us from bureaucrats, is their inefficiency.” ~ Eugene McCarthy

If there is anything you would care to add to this lengthy piece in the way of suggestions, opinions, or merely kind comments, I would appreciate hearing from you. I certainly have only covered the tip of the iceberg. There is so much more we could talk about.

Disclaimer: The above article in its entirety is solely a reflection of my own opinions. “Dave’s Computer Tips” may or may not agree with anything I’ve written, in part or otherwise.

<drum roll, please>  As promised, here’s where the XP in XP came from. XP is part of the marketing MS pushed at the time. It is the XP in the word eXPerience.  You know… as in, a new computing experience? Ya, I think it’s kind of lame, too.

Back then, somebody got paid big bucks to come up with that. And a bunch of other highly paid people agreed that it was the neatest thing since sliced bread.  It stuck; some of  the richest people in the world had made their decision. And that was the end of that…

For better or for worse, I anticipate April 8th with bated breath and pray all goes well,