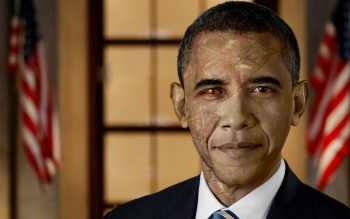 Who’s spying on you?

Spying is usually defined as secretly gaining information about a government, organisation, person(s) etc or to watch secretly, usually for hostile purposes. It’s been going on ever since we decided to take up arms against each other and some now say that the very definition has broadened greatly, to include you, me and everyone else who walks the earth. It’s common knowledge that in countries such as North Korea and the ex Soviet Union, the practice of spying on its citizens is and always has been state sponsored and pretty much accepted as a way of life, like it or not. Let’s not forget the resources that would have been thrown into this kind spying before the Internet came along; phone taps, covert surveillance and 007-style lapel cameras and the like were pretty much de rigueur. Before long, it all became highly sophisticated, we all got connected and made the spies’ job a heck of a lot easier in only a few years, so unless we’ve been living under a rock for the past decade, I don’t really need to repeat the spying stories related to the NSA, GCHQ and others to highlight the far reaching tentacles of the state, but an operating system spying on us is quite another thing altogether. Or is it? And what do they want? And why?

Is Windows 10 the great spy in the sky? 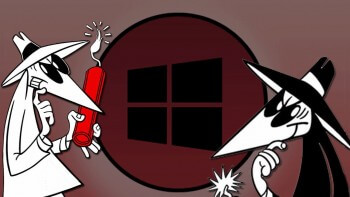 Continuing with our Spy vs Spy theme and let’s face it, most conspiracy theories contain an element of farcical spyology in them, there’s a widely held belief that Microsoft and in particular Windows 10, the fancy new OS they released a few months ago, is the single most intrusive and spyworthy operating system yet released in the history of technology.

****Author pauses to switch to Windows 10 for added authenticity****

Ah, that’s better, now it feels like the real deal typing this on Microsoft spyware, knowing that my movements from the moment I woke up at 0814 (I overslept, sorry) are known to the Illuminati, New World Order, Zionists and maybe even the Moonies and Marmite Munchers too, who knows? And they will also be interested to discover that at 0820 I was enjoying a steaming mug of tea (English Breakfast) whilst reading about Keith Richards’ hallucinatory adventures whilst on tour with The Stones in 1972 and later at 0831, I became fully connected and resumed writing this drivel for the benefit of my spymasters, wherever they may lurk. Later, or possibly simultaneously, I posted some vitally important nonsense on a Buenos Aires expat forum asking which supermarket currently holds stock of plain, Greek style yoghurt, a much sought after commodity here south of the border, without which, life can be very tiresome indeed. 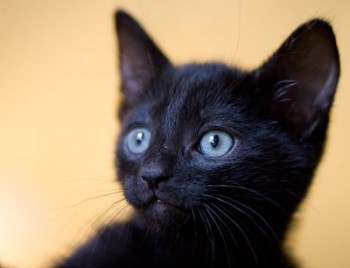 Unbeknownst to me of course, my every movement was being tracked by some faceless, bespectacled operative in a windowless office buried deep below a fortress in Fort Meade, Cheltenham or possibly Redmond with the special designation of tracking fluffy kittens, God-loves-you memes and alternative Ratatouille recipes. My next stop and since I simply can’t help myself, was to check my like-count on Facebook for that video I posted only the night before of a squirrel stealing nuts from my next door neighbour’s birdhouse, which coincidentally he had spent nine months and five days constructing in his garden shed whilst hiding from his wife who suspected him of philandering with the cleaner who worked for them on Tuesdays and sometimes Fridays. Imagine my surprise then when I found I’d only received two likes, one of which was my own and the other was from my Mum. Mortified with rage, I set viciously about a person I’d never met who had posted a picture of a singer I’d never even heard of, who can’t even spell his own first name correctly called Kanye West or something like that, suggesting that he should be the next prime minister of Great Britain. You can’t imagine my fury and once I’d put him firmly in his place, I felt so much better, uploaded a picture of the Nespresso I’d just made (thanks George), that elicited zero likes, which put me in a further rage. So I decided then it was maybe time I read that article I’d received yonks ago entitled Windows 10: The New Zionists Revenge, which suggested, amongst other measures, to publicise all my passwords, bank account details and personal browsing history in the event of not joining their cause or signing their online petition, which calls for the immediate withdrawal of the operating system from the market, to be replaced by some operating system no one’s ever heard of called Linux Kenyatta v14.5. 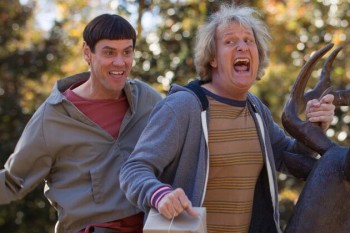 It’s a tempting choice indeed and one which my true masters, The New World Order, various lizards and others would be well advised to ignore at their peril. But, and this is a very big but, do I really want to dust off the abacus, commune with penguins, throw my games away and bang my head against the most obscure operating system in the sub-Saharan continent? Or would I be more content to mingle with religious nuts, dossier collectors and spymasters bent on world domination? It was a tough decision in the end and throwing my lot in with the great spy community in the sky seemed absurd on the face of it. But when I realised that the anti-Zionist threat was just a feint, all became clear to me as in some kind of divine intervention. My lords and masters at The World Council already know all my passwords, offshore bank accounts and the porn sites I had visited. So, throwing caution to the wind, I rejected all thoughts of wacky petitions and penguins and threw myself back into a world which is familiar to me, knowing very well that the interns buried deep below the evil towers of Redmond, Fort Meade and Cheltenham would not miss their fix of me and I’d be only too happy to oblige.

Dumb, me? You betcha!

17 thoughts on “Windows 10: The Great Conspiracy?”