For the most part, Windows 10 appears to have been quite well received among users. Undoubtedly, one of the the main bones of contention has been regarding the data collection and associated privacy issues, but how bad is it really? I mean, who cares if Microsoft knows that some old bloke in Queensland visits the DCT site 25 times per day?

My wife and I both own an iPad. Mine mostly sits gathering dust but my wife uses hers extensively. She loves the games in particular. The Apple apps almost always include a set of “permissions” that the user must agree to, granting access to certain information which is often quite sensitive. I have never seen where these apps explain exactly why they need to access this information, nor what they are using the information for. Yet, this has been going on for years with nobody seemingly raising an eyebrow.

Little wonder then that Microsoft thought they could get away with doing more or less the same thing. What they didn’t factor in, however, was that the Windows desktop user is often a whole different animal to a tablet user.

The times they are a changin’ 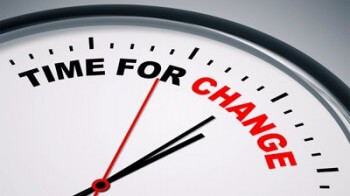 The perceived “privacy issues” in Win 10 have certainly created a talking point and it’s no coincidence that tech writers are also divided on the subject, some joining the conspiracy theorists in condemning Microsoft while others take a more pragmatic point of view. Indeed, I recently came across 2 separate articles emanating from colleagues writing for the same organization with each expressing polar opposite opinions on the matter.

Overall though, as far as tech writer’s are concerned, I’m seeing a decided shift to the “mountain out of a molehill” side of the debate. On the other hand, once it starts rolling, the bandwagon effect pretty much ensures that many potential users’ minds will be difficult to change. Then, of course, there will always be a percentage of users who adamantly proclaim that Microsoft is up to no good, no matter what.

What many do not realize is that telemetry has been part and parcel of the Windows experience from as far back as XP. Of course, the level of data collection has widened and increased exponentially with each new Windows version but I see that as just keeping up with the times, progress. The fact of the matter is, although we diehards will always love our desktops, mobile computing is all the rage these days, and telemetry and mobile computing simply go hand in hand. As the classic ‘Love and Marriage’ song says… you can’t have one without the other. 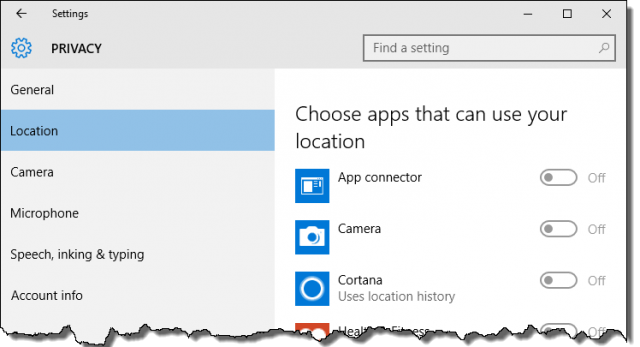 As far as I am concerned, to say that Microsoft is ‘spying’ on consumers is a pretty far stretch. Remember, telemetry and mobile go hand in hand, if you don’t need the apps, don’t want to use these services, just turn them off.

By the way: I’m much more concerned over the force-fed updates in Windows 10 than anything to do with telemetry. While I can appreciate the rationale behind the decision, it’s inequitable to encompass all users in a policy which clearly impinges on the fundamental right to freedom of choice.