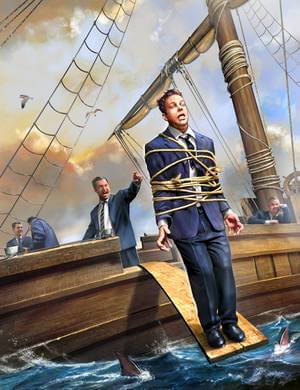 Well shiver me timbers me hearties and pass the grog!

Just when you thought the decks had been nicely cleared for your hornpipes and buxom wenches, Microsoft hoists its colours and decides that you’ll be walking the plank after all, ye olde sea dogs!

One has to wonder sometimes whether the right hand knows what the left is doing at Microsoft. With their recent announcement that all Windows 7 and 8 users, whether genuine or not, would be eligible for a free upgrade to Windows 10 during the first year, one could be mistaken for imagining that they had cleared the decks and declared an amnesty for those who had acquired Windows through more nefarious means.

Not so. Whilst not an actual u-turn and more a legalese intervention, their latest statement appears to be more of a clarification of their previous free upgrade statement, but achieves nothing more than to disturb the calm waters they had just sailed us all into. Users of genuine copies of Windows were already throwing their toys overboard, asking why they should have to subsidise those good-for-nothing scabby pirates who had robbed them blind and were now being let off the hook scot free. One can only imagine the scene at Microsoft HQ when their legal team suffered a light-bulb moment and realised that they were perfectly positioned to add a codicil to their initial statement, presumably to mollify the bleeding heart genuine users and inserting a brand new word, namely mislicensed into the plot. 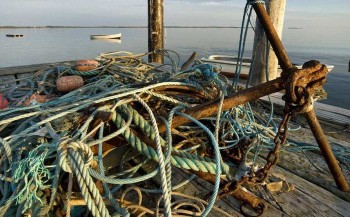 We are upgrading all qualified PCs, genuine and non-genuine, to Windows 10….Terry Myerson, Microsoft, January 2015.

Isn’t semantics wonderful? Lawyers wouldn’t be anywhere without it in their kit-bag and the English language is nothing if not richer for the additions to its lexicon of multifaceted words with which to play. Non-genuine therefore becomes mislicensed; loophole closed, so lawyers and staunch Windows supporters who fall on the side of genuine can go home to sleep at night knowing they haven’t been cheated and robbed blind. 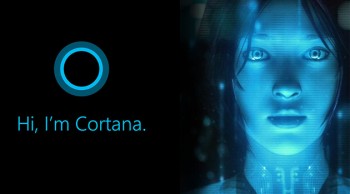 Microsoft owes you nothing

The idea pervading through the ether that somehow Microsoft owes us all a free lunch (in part due to the Windows 8 fiasco, according to some) and the fact that Apple is able to upgrade users’ systems free of charge, does not equate to an obligation on Microsoft’s part to give us all a freebie. Further, the update from Windows 8 to 8.1 whilst a messy affair, was a Windows update (which are free anyway) and NOT a free Windows upgrade. In its announcement from January, Microsoft more or less conceded that, having lost the battle against piracy, it had decided to take the pragmatic approach by adjusting its business model and moving Windows into the area of a service rather than a consumer product.

A year is a hell of a long time in terms of software cycles nowadays and one would assume that it’s plenty of time for most of us to get on board and grab the offer from Microsoft before it’s too late, come August 2016 or thereabouts. And if you didn’t grab it then, you couldn’t say you weren’t warned. The times they are a changin’ and one thing’s for sure: you will pay. If not now, somewhere down this crazy river, but you will pay and you will subscribe.

On the other hand, many bleeding heart, genuine, licensed Windows users have indignantly pronounced that they intend to either jump ship to Linux, demand a refund from Microsoft  and/or become Apple converts at the very thought of those swarthy pirates being saved from hanging at the yardarm. Of course, it could be said that those very pirates are responsible for helping push Windows into the mainstream in the first place, bearing in mind that many have said, including Steve Ballmer, that only one in ten copies of Windows are genuine in the first place. 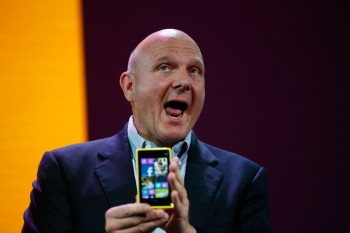 One day, you will pay

For every computer that comes into my shop with a genuine Windows installation, I see ten or more that are pirated, with most of the users being totally oblivious to the fact. All they care about is whether it works and does what it says on the tin, genuine Windows or software theft messages, notwithstanding. One could therefore argue that pirates, unwitting or not, are still users in most senses of the word and many would most likely pay some small token subscription fee in order to bring themselves over to the right side side of the fence, much as many law enforcement agencies hire hackers as latter day poachers turned gamekeepers.

In respect to this recent mislicense announcement then, Microsoft has blurred the lines once again in a classic case of the tail wagging the dog.

Tune in the same time next week for more adventures with Miss License and The Microsoft Marauders!