It’s something none of us like to think about really, but it’s probably the one and only thing we can be certain of. Yep, at some point in all our lives we begin to realise that the grim reaper isn’t just a big skinny bugger with the cloak and scythe, but in fact a reality of life. It’s usually at these times we start to think about making a will, after all, we don’t want the offspring fighting over our treasured collection of Cliff Richard LPs now do we ?!! (did I just say LPs?!).

But, it’s common for us to overlook our digital lives when we’re trying to organise things and prepare for the playground in the next life. If you imagine your partner wasn’t there for the next six months, or vice versa, would you (or they) be able to manage what you (or they) managed on-line at the moment, such as bills, passwords, banking, etc?. 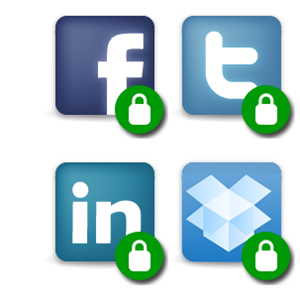 It’s something I’ve written about in the past, and because of that I’ve since put things down on paper for my wife – just in case the (not too) old clogs go a popping before hers – safely stored away in the valuables safe alongside her Bay City Rollers T-Shirt (don’t laugh!).

But in all seriousness, I normally manage the day to day running of our home which includes banking, bills, groceries and so forth and for my wife to have to take over the running of these would only be possible after a great ordeal because she would likely first need to deal with whatever security was in place on those accounts and arrange to manage them herself, but without passwords, pins or other important details it would likely turn into a fiasco of great proportions, something nobody needs if they are grieving the loss of a loved one in the first place.

Accessing someone’s email account after their death could also prove very useful and resourceful, but Google have previously warned that if people do not organise their accounts to be managed after their death, then access is extremely unlikely for surviving relatives, which could prove a major headache!.   Even being named official executor in a will doesn’t necessarily grant automatic or immediate rights to a deceased persons details, accounts or estate, as my own family found out with the passing of my grandmother a few years ago, and although my father was named the executor of her estate, we still required the services of a solicitor to legally obtain details, documents and estate. 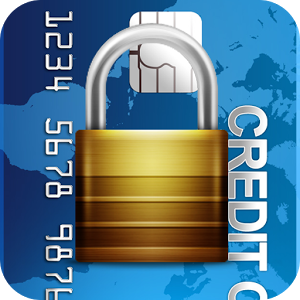 There are processes people can put in place, and even services that can assist in preparing for such an event, but at the end of the day it’s far easier to write everything down and either hand it to someone you want to deal with the matter or put it away somewhere safe or seal it and pass it to a solicitor to be passed on in the event of your death.

Even for someone with a simple Facebook account, can you imagine the potential frustration of a loved one having to watch others post on their timeline or send them links, etc, not knowing they had passed away?!. Any social media would be a nightmare under these circumstances, particularly if the deceased person had been active or involved in an active community. Similarly, Facebook have also warned that unless you actively nominate someone to administer your account after your death, access is likely near impossible.

Obviously, if you only ever deal with online-bingo or have a stash of personal dating accounts you don’t want your spouse or partner to know about, then safe to say I wouldn’t worry about writing anything down!.

But if you conduct your household affairs online or hold accounts that your spouse, partner or other family members would need access to if you were no longer around, take an hour or so out and go through all your online accounts, writing them down with usernames and passwords and make sure all those people who should know about them, do know about them!.

It’s certainly food for thought and something not everyone has got round to dealing with, question is will you or won’t you?

8 thoughts on “When the Curtain Comes Down on Your Digital Life!”