We all know what a selfie is by now and if not, you must have been living under a rock. What is the true definition of a selfie? According to Wikipedia it is this:

A selfie is a self-portrait photograph featuring the photographer, typically taken with either a hand-held digital camera or camera phone. Selfies are often shared on social networking services such as Facebook, Instagram and Twitter. They are usually flattering and made to appear casual. Most selfies are taken with a camera held at arm’s length or pointed at a mirror, rather than by using a self-timer. <https://en.wikipedia.org/wiki/Selfie>

Now that we all have a clearer understanding of what a selfie is, let’s look at what this has done to us as a human race.

I have been watching this craze grow and to me it seems to be taking a toll on us as human beings. Creating a new generation of people that feel the world revolves around them. But before we discuss that in more detail let’s first look at how this has evolved.

History: The first recorded selfie was further back than you would think. Back in 1839, a man named Robert Cornelius produced a daguerreotype of himself which also would be the first photograph of a person. He recorded on the back “The first light Picture ever taken”. 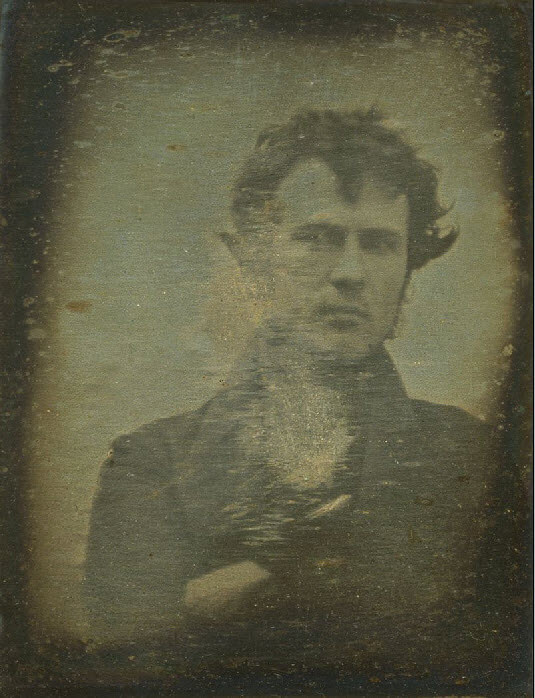 Then in the 1900’s, the Grand Duchess Anastasia Nikolaevna took her own picture using a mirror to send to a friend in 1914. She was 13 at the time which made her one of the first teenagers to take her own picture. 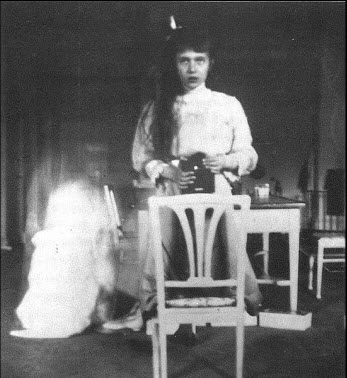 According to Wikipedia, the earliest use of the word ‘selfie’ can be traced back to 2002. It appeared in a forum called ‘Dr Karl Self-Serve Science Forum,’ an Australian internet forum (ABC Online) on 13th of September 2002.

As you can see the selfies have been around for a while. They just didn’t have the Selfie hashtag yet. The term selfie was first mentioned by a photographer named Jim Krause in 2005. From there the word worked its way into social media and then exploded in 2009 when Flickr users started using the word to describe self-portraits posted by teenage girls. 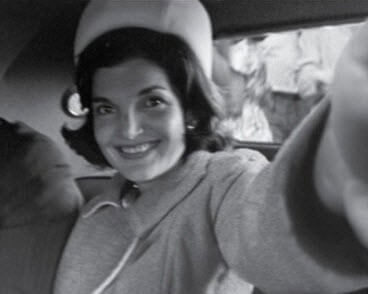 Even the beautiful Jackie Kennedy took a selfie.

I think that is enough history to give the idea of where this craze came from. Now we need to talk about all the craziness that has come from it.

Selfie Craziness: As we all know with social media and smart phones the selfie craze has grown into a monster, with everyone taking selfies in some of the craziest places. Here are some good examples of this:

You get the idea! The longer this craze is around the more dangerous it seems to be getting. We get caught in a loop of having to outdo each other.  Not only are we taking selfies in crazy places doing crazy things but girls and guys have decided it is okay to show more than maybe they should. What happened to modesty and leaving the mystery for you to discover later? Nope, both guys and girls are leaving the mystery at the door and posting it online. Am I just getting old or we letting our egos take over? Are we losing touch with reality?

Now that the selfie craze is growing so fast they have even created something to help. The selfie stick is here and it is helping us do more stupid things with our cameras. But now we can also fit more people in the selfie – always look at the positive side. 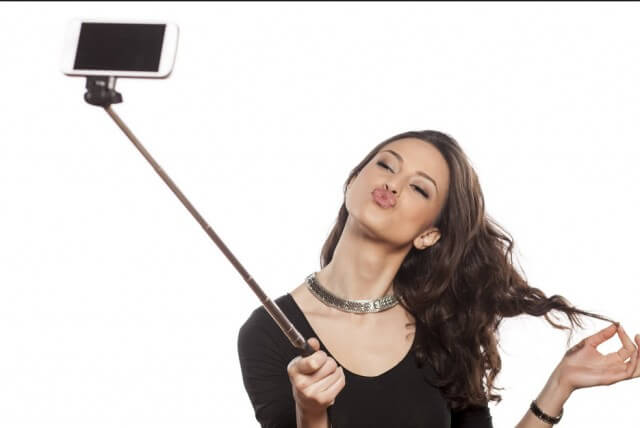 Plus we have created music to go along with it.

(This song does freaking rock)

Have we lost touch? Have we become so self-absorbed that we have forgotten there is more to life then becoming famous? Are we even people anymore or just a picture that people need to LIKE, Share, comment and judge? To give us that validation of self-worth? Hell, I could be over thinking this but sometimes you need to step back and look at the big picture (no selfie stick needed).

Looks like some of society is noticing the dangerous course we are on. Places have started banning selfies from being taken.

Some examples of where they have been Banned:

Are our Ego’s getting away from us and we just can not stop ourselves? Is this showing that we care little about our own lives or others? Where did common sense go? Putting yourself in danger or even putting others in danger to get that incredible selfie is not the best of ideas.

Now before everyone gets all angry with me (some of you may already have) I understand there are times when taking a selfie with friends and family is perfectly fine. I have done this many times myself. I’m talking about the ones who have an obsession with sharing too much and wanting to have that 15 minutes of fame more than life itself. Are we raising a society of self-absorbed egotistical people?

I guess the reason I wrote this article is to bring attention to the selfie craze. To make sure we really step back and think before snapping that picture and forget who we are or where we are. Before our common sense is lost in this world of ME ME ME.

What do you think of the selfie craze?

5 thoughts on “When Pictures Became All About Ego – The Selfie”