So what’s new in Mountain Lion? Apple boasts that there are over 200 new features. The most significant are related to the convergence of Mac OS X and iOS, or more accurately, the ‘iOSing’ of Mac OS X. And I don’t mean that as a bad thing. Some of the most obvious iOS-like features are iMessage, Notification Center, Game Center, and Twitter integration. 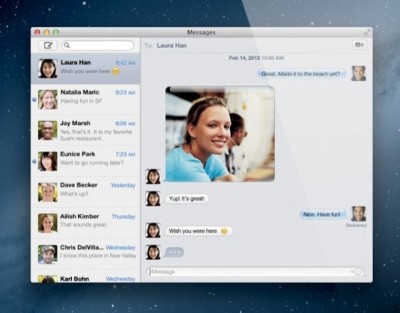 iMessage, Apple’s instant messaging app, will work like it does on your iOS device. You will be able to send and receive text messages from anyone with an iOS device running at least iOS 5 or a Mac running Mountain Lion. The messages will appear on all of your devices can you can move from one device to another while continuing your conversation. 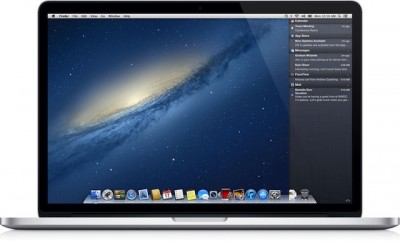 The Notification Center will consist of email, messages, calendar alerts and software updates. New notifications will always appear in the same part of the screen to avoid unnecessary clutter. While not explicitly stated by Apple, the expectation is that Mac apps will be able to use notifications as well. 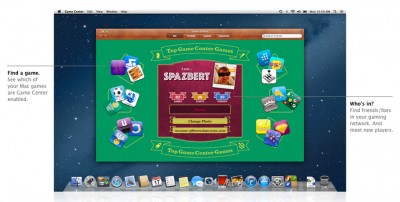 Game Center is available on iPad, iPhone 3GS or later, iPod touch (3rd generation and later) and is now coming Macs running Mountain Lion. Logging in to Game Center allows you play anyone on any of these devices. 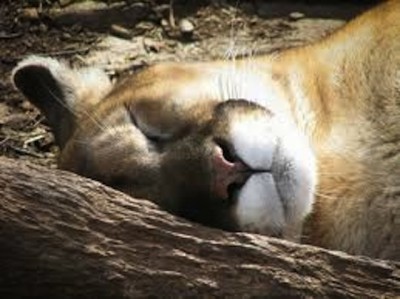 An additional feature of Mountain Lion is Power Nap. This could become a favorite of mine just for all the stuff it does while I’m not using my Mac. While your Mac is sleeping, Mail, Calendar, Contacts, Reminders, Notes, Photo Stream, Find My Mac and Documents in the Cloud are all periodically updated. In addition, if your Mac is connected to a power source, it will download software updates and makes backups with Time Machine. This is all done silently – no sounds, no fan – and no lights. The next time you use your Mac, you are good to go.

As I stated earlier, there are over 200 new features so I could go on for quite a while but I think I hit the highlights.

Mac OS X Mountain Lion will cost $19.99. Users who bought a Mac after June 11 will receive the upgrade to Mountain Lion for free. For more information on Mountain Lion, go to Apple’s website.