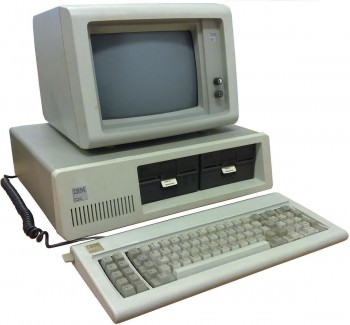 As some of you who may have read my previous articles will know, I have a tendency to come over all nostalgic, almost tearful in fact, particularly on the subject of retro machines. But it is pretty specific for me and the above IBM machine, which was nothing but a number cruncher in its day, doesn’t really light my fire. Can you remember the first computer you acquired?

Yes, those early IBM’s had a character all of their own and when you fired it up with a 5 ¼” floppy, the clunking and whirring is a sound you’ll never forget isn’t it? I’m loathe to admit it, but I once used to sell life assurance (you insure an asset but assure a life) and the  training I was given unleashed me into the world as a lethal weapon of which the CIA would have been envious, and I kid you not. We used these machines to calculate actuary and life expectancy values and it’s often been said that an actuary is someone who wanted to be an accountant, but didn’t have the personality for it, but that’s by the by and although those old IBMs appeared to emit a modicum of life and character, they never really lit my torch because they were simply instruments of torture and merely functional. 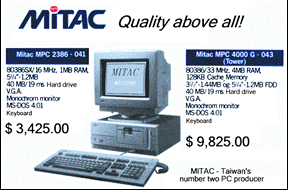 It wasn’t until 1989, when I started my own business, entirely unrelated to life assurance, that the PC bug hit me square in the face in the shape of a bespectacled, ginger haired computer geek named Gary who supplied me with a Compace Rally 386 running Windows 3.1. I suppose one could say that he became a sort of PC mentor for me and I clearly remember the occasions when he’d turn up at the office, open his box of tricks, show us the awesome task of defragging the hard drive, point to the screen and say ‘Just look at that!‘ And I did, I was transfixed and truly believed that Gary had the power to access the brains of the computer in the same way Dave had done with the HAL 9000. 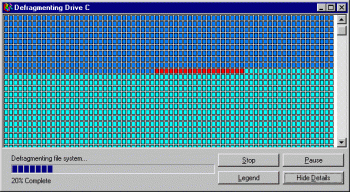 I really believed I was seeing a synthetic brain in action and could stare at it for what seemed like hours with a kind of childlike innocence. Well that innocence quickly educated itself when Gary began to show me how to build computers and before long, I was completely hooked and creating machines simply for the pleasure of it. I’m also sure I destroyed numerous motherboards in the process by not ensuring that the black wires on the AT power connectors were side by side. Oh dear! 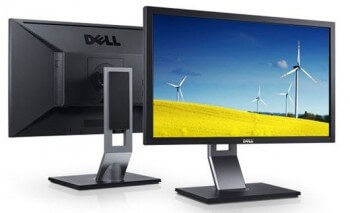 We all have our own ways of using computers, whether that be design, writing, music creation or number crunching and most of us can remember when it all kicked off surely? For me, it was watching things move around on the screen after I had graduated from text based adventure games such as Jacaranda Jim (in black and white) and moved on to manipulating characters around the screen in mainly top-down puzzled based games such as Chip’s Challenge. The extravagance of a colour monitor was a game-changer in every sense of the word and when I finally found the means to acquire a Pentium II 266, 32Mb RAM and a tiny hard drive running Windows 95, I had entered new and exciting territory. 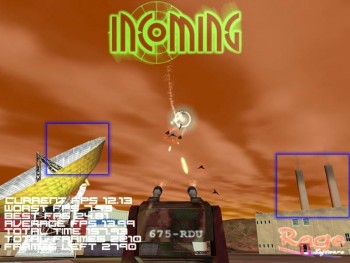 But this was just the beginning and having seen a demo of Incoming at my local computer store, I realised that I badly needed a 3D accelerator card, a joystick and a decent set of speakers. So, as I’ve already mentioned in more depth in another article, I moved over to the dark side and became a serial upgrader in no time at all, ordering components online through my super fast ISDN connection and though it kind of defeated the object, drove miles and miles to collect the goodies, which for me was all part of the fun. 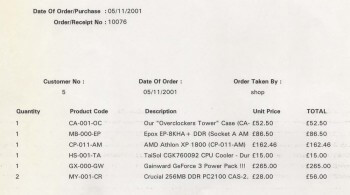 My first Windows 98 machine was built with the components in the above picture and of course for £700 today, you can build a fairly decent gaming rig with one heck of a lot more oomph. Whether you built it yourself or browsed longingly in a computer shop at all the shiny new toys on offer, I expect most will have some happy memory of how they first entered the computing world.

What’s your earliest memory of computers?

18 thoughts on “What are Your Earliest Memories of Computing?”