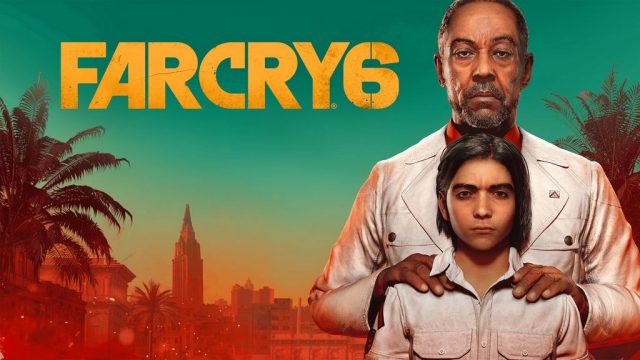 Having played all the Far Cry games up to and including New Dawn, it’s no surprise that Far Cry 6 is in the wings and waiting to be released early next year. Ubisoft’s open-world shooter franchise is a big money earner and this time around they’ve enlisted Giancarlo Esposito, aka, Gus Fring of Breaking Bad fame. He plays the role of a South American despot priming his son to be his successor in a country tearing itself apart.

One has to assume that as the player it’s your job to bring down the regime, which is okay by me since I live in a banana republic anyway. However, I’m hoping that Far Cry 6 brings a new angle to the franchise. Whilst I enjoy knocking out enemies and capturing strongholds, the game needs something to make it stand apart, Gus Fring notwithstanding. It’s also worth pointing out that the announcement hasn’t generated anywhere near the amount of chatter that Far Cry 5 did with its rednecks vs Christian fundamentalists theme. But with dictatorships now rising in popularity around the world, perhaps we can all live out our fantasies of ousting right-wing, populist regimes, even if it’s in a virtual world.

This has to be the most hyped game of the decade, especially since it was first announced in 2012 with a teaser trailer being released the following year.

Due for release in September, the date has now been put back to November, and to say that gamers are hyped over Cyberpunk 2077 would be putting it mildly. This is a first-person (FPS) roleplaying game (RPG) set in a dystopian future city called Night City.

Cyberpunk 2077 is an open-world, action-adventure story set in Night City, a megalopolis obsessed with power, glamour and body modification. You play as V, a mercenary outlaw going after a one-of-a-kind implant that is the key to immortality.

Pre-purchase has been an option for several weeks, but I think I’ll hold back until some reviews are available so, beware the hype. 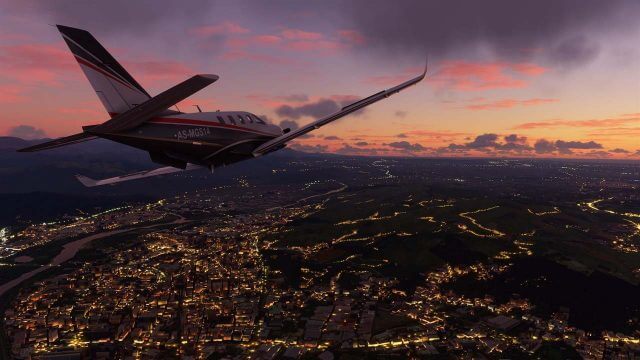 Microsoft Flight Simulator has been around since the dawn of the PC with its first outing back in 1982. Due for release in August, MFS 2020 offers night flying, real-time atmospheric simulation and live weather in a dynamic and living world. The attention to detail is simply mind-boggling and you’ll need a good Internet connection to play it to its full potential since three-dimensional representations of the world’s features, such as terrain, trees, grass, buildings, and water will be generated using Microsoft Azure technology. That is to say, the game uses data from Bing Maps in the cloud, so to speak. It’s up for pre-order now and a ten DVD version will also be available just in case we all break the Internet on release day.

To get an idea of how stunningly beautiful this flight sim looks, here’s a preview. 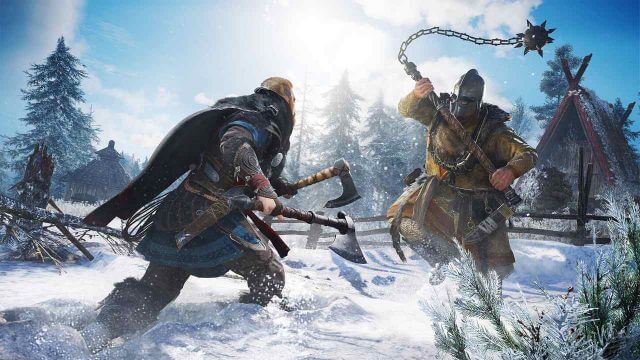 Since the Romans first invaded Britain in 55 BC, then the Normans in 1066, there were one or two other intruders, most notably those Danes in Viking guise in 793. Since then, the Vikings have taken on starring roles in modern media and clearly Ubisoft is not a company that wants to miss out on the action. Enter Assassin’s Creed Valhalla…

Become Eivor, a Viking raider raised to be a fearless warrior, and lead your clan from icy desolation in Norway to a new home amid the lush farmlands of ninth-century England. Find your settlement and conquer this hostile land by any means to earn a place in Valhalla.

England in the age of the Vikings is a fractured nation of petty lords and warring kingdoms. Beneath the chaos lies a rich and untamed land waiting for a new conqueror. Will it be you?

Although I have a couple of Assassin’s Creed games installed, I’m not an avid fan. However, that may change when I see this game go on sale at a reasonable price. See for yourself in what Ubisoft erroneously calls a gameplay trailer, when in fact it’s just one long cutscene.

Coming soon – What Are You Playing?