Popcorn Time, the free and open source streaming movie project, has gone through so much turmoil in such a short space of time. Popcorn Time was launched just over a week ago to critical acclaim. A few short days later the developers decided to pull the plug and Popcorn Time is no more. If you visit the original Popcorn Time Site now all you’ll see is the developers’ ‘Goodbye’ message. 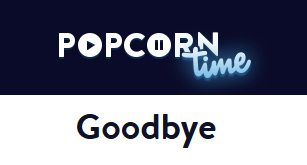 According to the announcement, Popcorn Time was closed voluntarily and not because of any specific legal action. Reading between the lines however, it’s clear the developers have been under duress and their actions spurred by pressure brought to bear.

Popcorn Time as a project is legal. We checked. Four Times.

But, as you may know, that’s rarely enough. Our huge reach gave us access to a lot of people, from newspapers to the creators of many sites and apps that had a huge global reach. We learned a lot from these people, especially that standing against an old fashioned industry has it’s own associated costs. Costs that no one should have to pay in any way, shape or form. 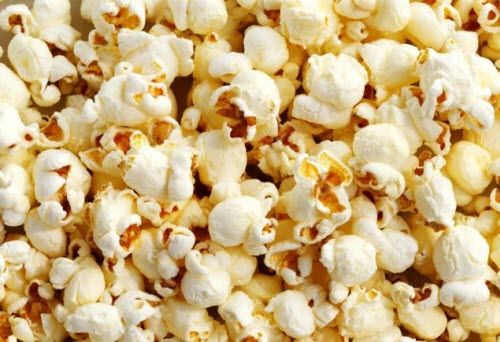 Shortly after the closure; Torrent Freak reported that Popcorn Time was set to reemerge under the YTS (formerly YIFY-Torrrents) banner. YIFY was Popcorn Time’s original torrent provider and, according to a Torrent Freak article, the people behind YIFY (YTS) have decided to take over the project with immediate effect.

The YTS team will now be picking up the Popcorn Time project and continuing on like previously. We are in a better position copyright wise as for us, because it’s build on our API, it’s as if we have built another interface to our website. We are no worse off managing the project than we would be just supplying the movies.

The [Popcorn Time] project, which can now be found here, is open to all former developers who will be given contributor access upon request. The Popcorn Time installer will be made available shortly

In yet another twist; YTS has since denied having anything to do with the Popcorn Time project, publishing the following disclaimer on its own website:

Brief Clarification: YTS is not taking over, and is in no way affiliated with Popcorn Time. This has been misreported on and caused much confusion for many users, for which we apologise. Popcorn Time is a community driven project, not owned nor maintained by a single person or entity.

It’s difficult to know where the truth actually lies, either Torrent Freak got it horribly wrong or YTS is involved but is bent on distancing itself from Popcorn Time publicly and one of their representatives has inadvertently let the cat out of the bag. Who knows!

And so the saga continues…

2 thoughts on “The Ups & Downs of Popcorn Time”