If you tend to keep up with current news you will no doubt have come across the multitude of stories regarding the European Court of Justice’s recent decision to award individuals the ‘right to be forgotten’.

The Right to be Forgotten – Background 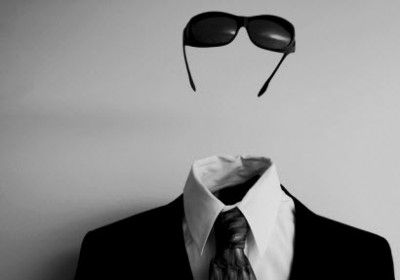 First off, let’s take a look at how this all came about:

On March 5, 2010, a lawyer named Mario Costeja González lodged a complaint with the Spanish Data Protection Agency against a newspaper called La Vanguardia. Twelve years earlier, González’s house had been auctioned off to pay his social security debts, and La Vanguardia ran a brief article about it. The article was factually accurate, but González felt it was no longer relevant to his life. He wasn’t happy that it came up when you Googled him either, so he added Google to the complaint for good measure.

The Spanish Data Protection Agency dismissed the complaint against La Vanguardia but, astoundingly, it supported the complaint against Google and asked it to remove the article from its search results. An understandably incredulous Google took the issue to Spain’s National High Court, which turned for advice to the highest legal authority in the European Union, the Court of Justice in Luxembourg. On May 13, contrary to the expectations of Google and virtually everybody else except maybe González, the Court of Justice affirmed the original decision, concluding that a person should be able to demand that a search engine remove links “on the ground that that information may be prejudicial to him or that he wishes it to be ‘forgotten’ after a certain time.” In doing so, the court endorsed a relatively new addition to the catalog of human rights: it’s being called the right to be forgotten. <source>

The Right to be Forgotten – Google’s Reaction

Of course, Google is not happy with the decision, no surprise there:

Google believes, having looked at the decision — which is binding — that the balance that was struck was wrong. You have a collision between a right to be forgotten and a right to know. From Google’s perspective that’s a balance. ~~ (Google executive chairman Eric Schmidt)

According to subsequent reports, in just a mere two weeks since the ruling, Google has already been flooded with ‘right to be forgotten’ requests. So many in fact that Google is unable to handle them all and is in the process of trying to figure out the best protocol for dealing with the multitude of requests.

The Right to be Forgotten vs Freedom of Information 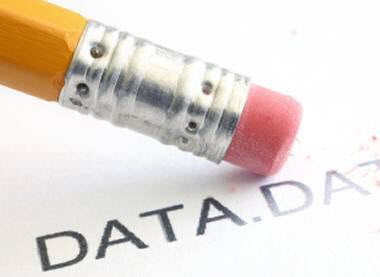 Under the new EU legislation, anybody living in a EU member state can request the removal of any information that appears about them in search engine results, regardless of whether said information is factual or not. And, of course, now the precedent has been set, these requests have the legal backing of the highest court in Europe.

The European Court of Justice’s ruling is a strange one on many levels. The most amazing aspect to me is that the site’s which actually publish the information in the first place are not covered by the ruling. So, although the information may be removed from search results, it will remain intact on the original content sites. It’s rather like ripping the index out of a book in order to hide the contents. One can only assume the ruling took into account the logistical difficulties involved with tracking down every little site which just might happen to include the information, much easier to just expunge all references from search results.

The conflict between the right to be forgotten and freedom of information certainly raises a lot of questions. Should mistakes made during one’s ‘younger’ years be available as public knowledge in perpetuity, with repercussions possibly impacting on lives forever? And, if an individual has the right to see any information expunged, how long after the event is appropriate, one year, 10 years, 25 years? At what point does such information pass from relevancy to insignificance?

The list goes on and on, it certainly presents a conundrum.

Personally, I believe the ruling will be very difficult to enforce, the entire scenario is fraught with complexities – deciding each case, case by case, what is or isn’t relevant and to whom, is a daunting prospect. Above all, it is almost certain to prove expensive.

Ironically, Mr González’s landmark case has ensured that he and his embarrassing moment are now a part of history and will probably never be forgotten. Quite the opposite of what he had in mind, I’d imagine.

Is the right to be forgotten outweighed by the public’s right to be informed – what do you think?

3 thoughts on “The Right to be Forgotten – Censorship or Basic Human Rights?”