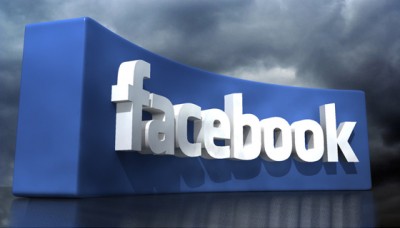 Watching The Social Network the other night was a timely glimpse into the birth of Facebook and the dramatic twists and turns of its early days, which got me thinking of why I use it and still enjoy using it.

I first signed up for a Facebook account in 2007, albeit reluctantly as I was a little unsure how much of my life I wanted to share publicly with others. A year or so later, I suspended my account by almost but not quite, committing Facebook Suicide as I had begun to take both myself and Facebook far too seriously. I found myself disliking friends’ posts of fluffy kittens, a burger they’d just consumed or a group of happy shiny people I didn’t know and began to find the whole experience trite and attention seeking. I survived the sabbatical a full twelve months with no ill effects and returned to the fold with a new and more positive outlook, which resulted in a fresh and much cosier relationship with Facebook and here’s why. 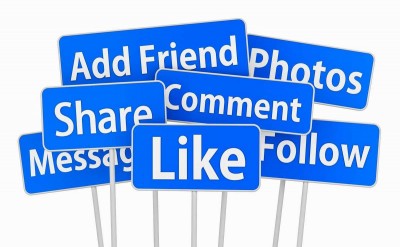 Being on Facebook isn’t a life changing experience, for me anyway, but the upside is finding friends and family and being able to stay in touch with them quickly and easily. I’m really not sure that I’d be emailing half the people I keep in touch with on Facebook nearly as much as I send them instant messages, links, photos and almost everything else up to and including the kitchen sink; it’s just so much easier,quicker and more fun. Sure, there are many more social networking apps out there that help you connect with your known universe, but Facebook’s intuitive design has helped me stay in touch with friends and family across the globe. Only last month I enjoyed a fabulous reunion with old friends in England, that may not have been possible had I not been enrolled on Facebook. 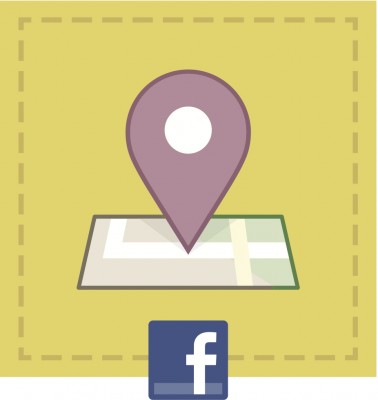 No matter where you are in the world, updating your status with Facebook’s mobile app is a piece of cake, provided you can get a decent data signal. Of course, it’s always a good idea to post a photo of that seaside view or birthday party in case no one believes you and with the help of maps, you’re pinned down to just a few yards. I was lucky enough to visit my family across the Atlantic last month and short of boring my family and friends rigid, I was able to post a few updates of me at the airport, me taking off, me clearing passport control at the other end and me about to emerge into the sunlight at Heathrow. I suppose essentially, it’s not necessarily about what gives the original poster a kick, but more of what those who wish to know about the poster that really counts. At least that’s the general idea anyway.

I dabbled with My Space for a couple of years and more recently Google+, but when it comes down to the choice, it’s hard to beat Facebook’s ease of use and almost idiot-proof interface. With Google+ I found myself connecting with people I didn’t know, reading posts from people I really didn’t like and navigating around the pages was confusing to say the very least. Heck, maybe I haven’t given Google+ enough time, but it’s so true that first impressions count. If it works for you straight out of the box, you’re generally going to stick with it and if most of your contacts are using Facebook already, dragging them away to some other networking app can often feel like swimming against the tide. Try it yourself. Open up a Google+ account and try getting your mates from Facebook to join you there. It will probably last a couple days, but I bet you a pint of Fosters that they won’t stay long.

Let’s face it, email is pretty dull and nowadays it’s really confined to banks writing stroppy letters to  people who won’t listen, receiving some obscure LGBT petition from Change.org or replying to those who persist in sending you those PPS presentations all about Steve Jobs and the miracle of Apple. I’ve yet to receive one of those, but you can bet I’ll be replying with a one liner by email. But I digress; yes it’s a lot more fun than email. For a start, you can have an exchange in real time, you don’t have to CC anyone and you can share your thoughts with a picture as fast as it takes to hit send. 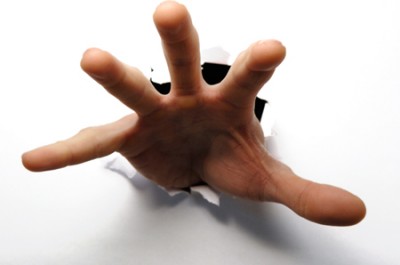 I hesitate to use reach out, as it’s one of those irritating expressions used nowadays in politically correct conversations, when people really want to say that they picked up the phone and called someone, but that’s really by the by and what I really want to say is that, within the bounds of decorum and decency, there’s hardly any limit on the stuff you can share. Videos, pics, links, you name it and don’t forget that sharing something on someone else’s timeline without their permission is going to get you flamed as it’s a tad intrusive you see and really bad form, as my Mum used to say. 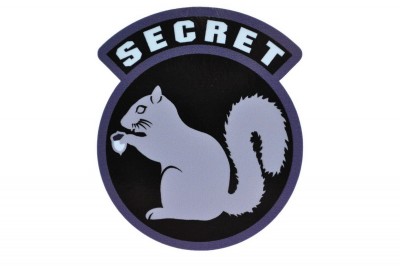 Not long ago I wanted to create a group that only my closest family members could see and have access to. You know, something along the lines of Don Corleone’s five families, that kind of thing. Well, short of going all Tor in the extreme and being a lazy so and so, the Facebook secret group came to the fore and now that i’ve created it, I can honestly say that it’s pretty much hermetically sealed, in as much as anything on the net can be nowadays.If you really want to keep things in the family, so to speak, choose the secret group since the closed group can be seen by anyone, which doesn’t give you much privacy if you’re arranging times and places to meet and such like.

Come on, own up; you use it but you wouldn’t like your friends to hear you actually say that you love it, in as much as anyone can actually love an application.

Maybe you don’t love Facebook and just send the odd post to your friends and timeline? Either way, let me know by leaving a comment here.