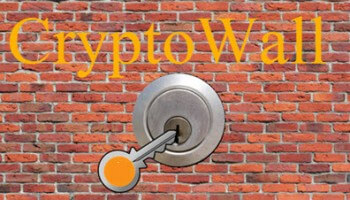 In what constitutes new a new high and low in Ransomware attacks, a Hollywood hospital’s computerized system has been severely crippled by cyber-criminals demanding a whopping $3.6 million ransom.

Hollywood Presbyterian Medical Center declared an emergency as machines critical to CT scans, laboratory, and pharmacy work went offline over the last week. Medical staff have needed to resort to using pen and paper, and fax machines to sustain communications.

Chief executive Allen Stefanek told broadcaster NBC LA the problems were “significant” but maintained that the impact to patients was limited. Mr. Stefanek also stated that the hospital was not specifically targeted but fell victim to a random attack, which, considering the mind-boggling size of the ransom, seems a little difficult to comprehend.

Although the Ransomware has not been named, it is thought to be a variant of Cryptowall, a particularly nasty piece of work. The FBI has been called in to investigate and Interpol has formed an international ransomware task force in a bid to identify the attackers. <source: The Register>