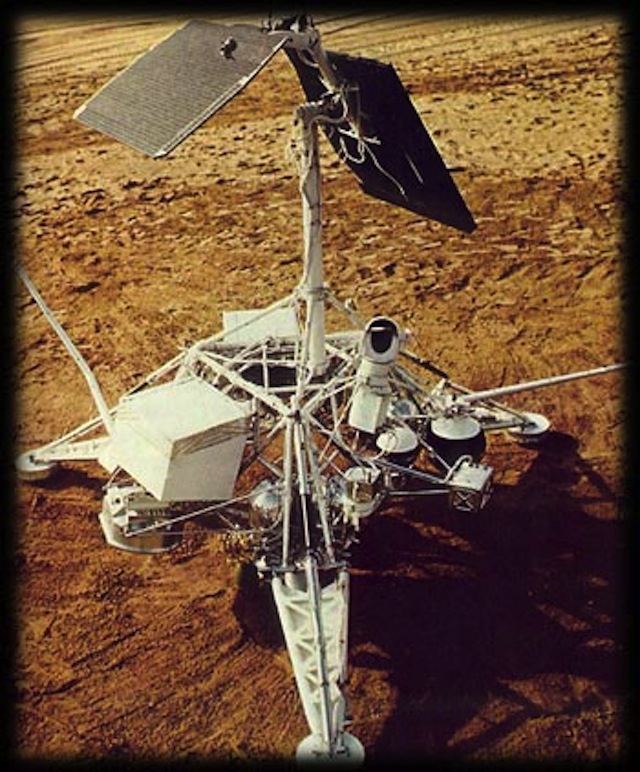 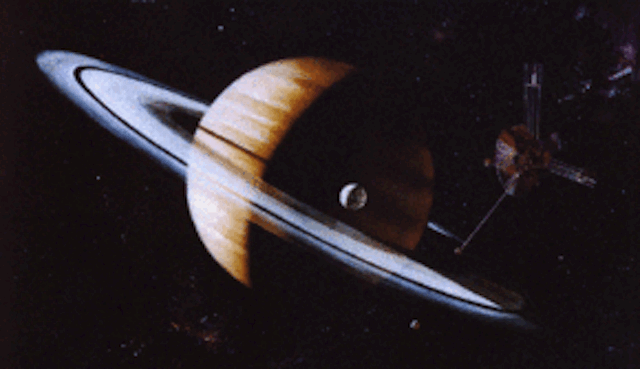 In 1973, Pioneer 11 was launched. Pioneer 11 was the first mission to explore the planet Saturn and its main rings and the second to investigate Jupiter and the outer solar system. Learn more at http://nssdc.gsfc.nasa.gov/nmc/spacecraftDisplay.do?id=1973-019A 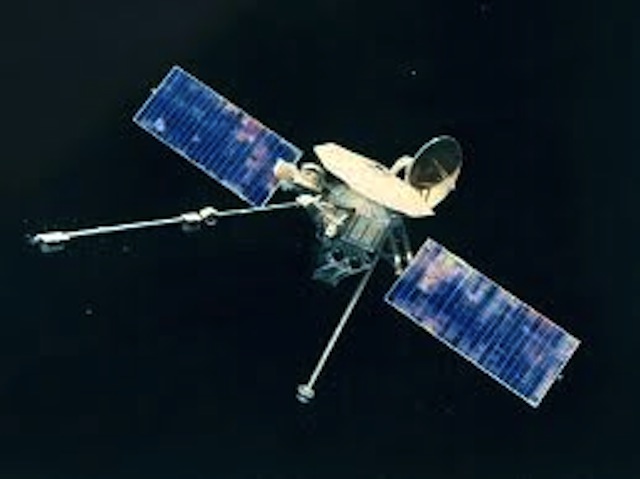 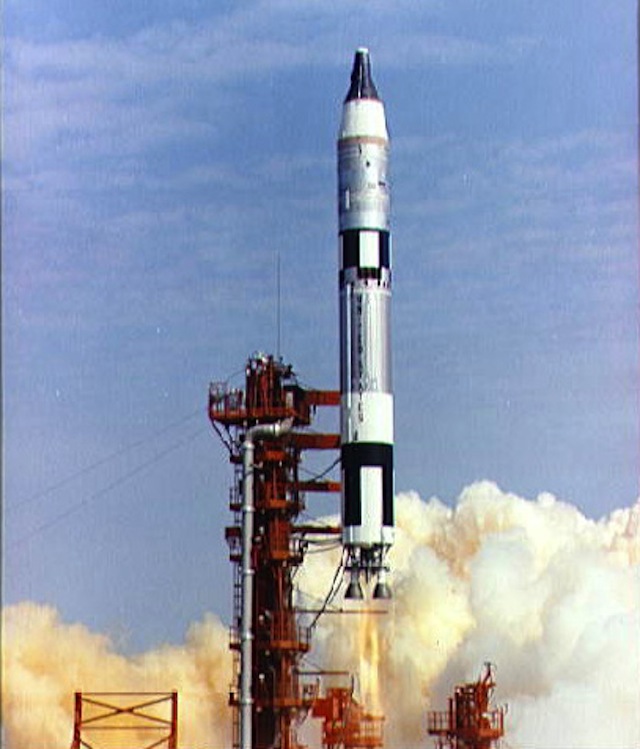 In 1965, Gemini 3, the first U.S. 2-man space flight, launched. Gemini 3 was the first crewed Earth-orbiting spacecraft of the Gemini series. It was piloted by astronauts Virgil “Gus” Grissom and John Young. Learn more at http://nssdc.gsfc.nasa.gov/nmc/spacecraftDisplay.do?id=1965-024A 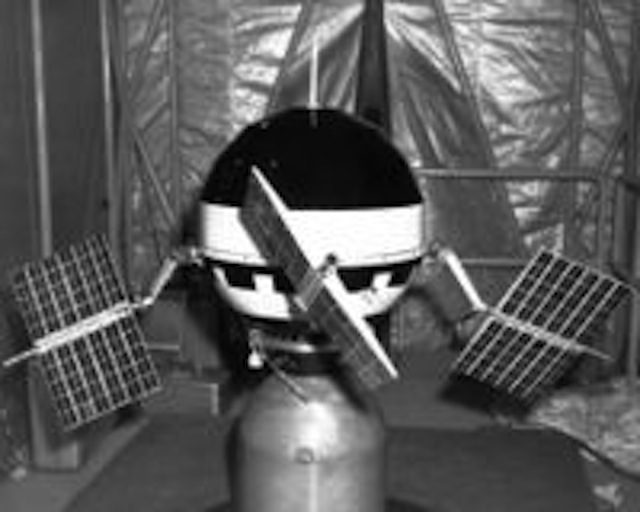 In 1960, Pioneer 5 was launched into solar orbit between Earth and Venus. The spacecraft established a communications link with the Earth from a record distance of 22.5 million miles on June 26th, 1960, which was its last day of transmission. Learn more at http://nssdc.gsfc.nasa.gov/nmc/spacecraftDisplay.do?id=1960-001A 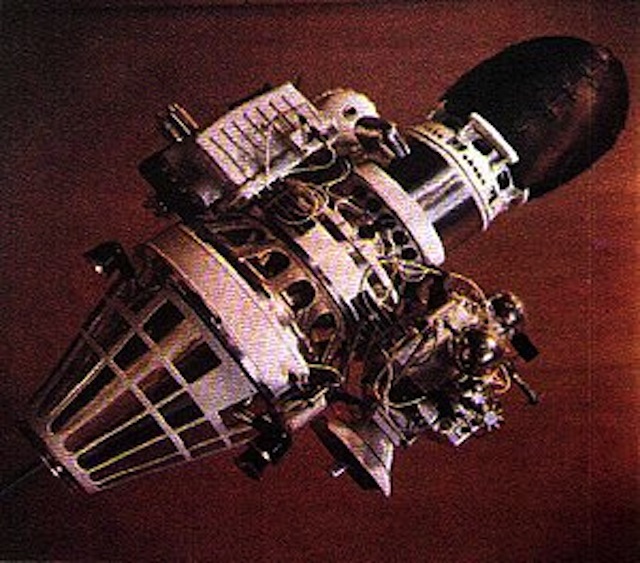 In 1966, Soviet Luna 9 accomplished the first soft landing on the Moon. Luna 9 was the first spacecraft to achieve a lunar soft landing and to transmit photographic data from the Moon’s surface to Earth, preceding the U.S. Surveyor 1 soft lander by about … 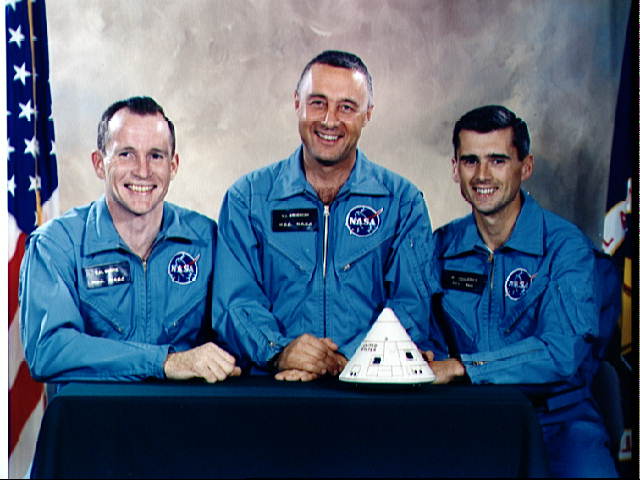 In 1967, the Apollo 1 fire killed astronauts Gus Grissom, Ed White and Roger Chaffee. In one of the worst tragedies in the history of spaceflight, the crew members were killed in a fire in the Apollo Command Module during a preflight test at Cape … 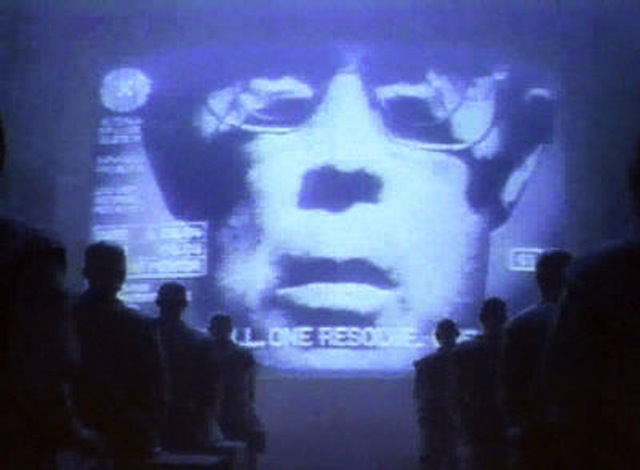 In 1984, during Super Bowl XVIII, Apple’s iconic ‘1984’ commercial aired. Apple became a household name in the third quarter of Super Bowl XVIII when it aired the enormously popular 1984 ad promoting the upcoming release of the Macintosh.   Arguably the most famous Super … 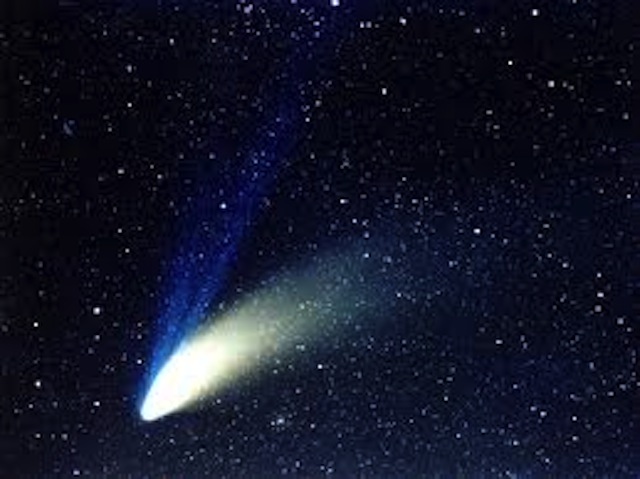 In 1997, Comet Hale-Bopp crossed Mars’ orbit . The comet is named for its discoverers. On July 23, 1995, an unusually bright comet outside of Jupiter’s orbit was discovered independently by Alan Hale, New Mexico and Thomas Bopp, Arizona. Learn more at http://nssdc.gsfc.nasa.gov/planetary/halebopp.html 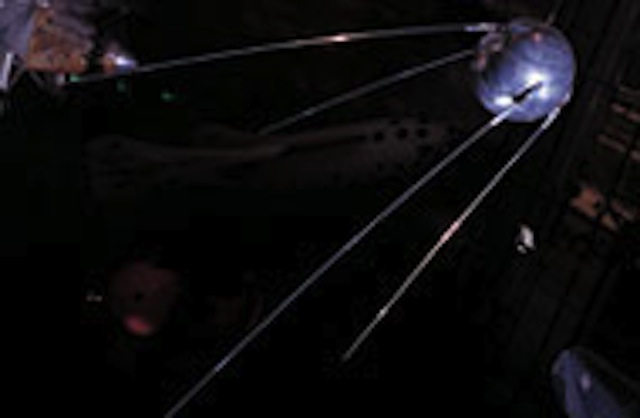 In 1958, Sputnik 1 reentered the earth’s atmosphere and burned up. Launched by the Soviet Union on October 4, 1957, it was the first artificial satellite in history. Learn more about Sputnik 1 at http://www.nasm.si.edu/exhibitions/gal100/sputnik.html In 1959, Luna 1 became the first spacecraft to reach … 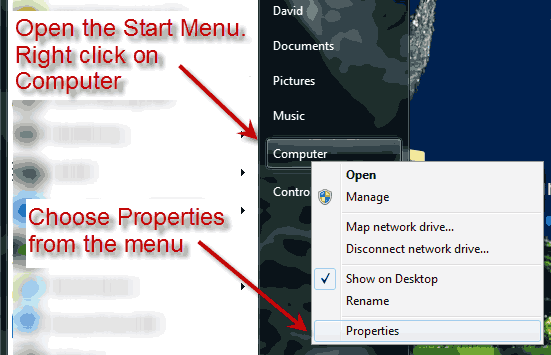