Sony has unveiled its latest foray into the digital music player arena at the recent Consumer Electronics Show held in Las Vegas. Slated for consumer release during the first half of 2015, the new Sony NW-ZX2 Walkman is said to be designed with “high-end audiophiles in mind”. 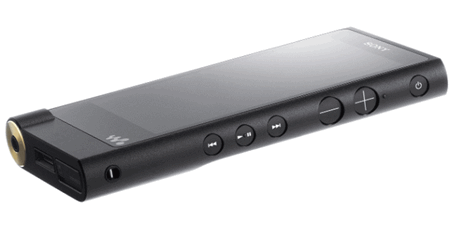 The word “high” is certainly repeated often enough throughout descriptions of Sony’s new player – hi-res, high-end, high quality, and, of course, high price – the Walkman has certainly come a long way since its inception.

I admit, somewhat nostalgically, to still remembering the old Sony Walkman cassette players which debuted in 1979 and peaked in popularity during the 80s, the same type that featured in the recent hit movie ‘Guardians of the Galaxy’. Sony’s trendy and portable battery-powered player was the first device that really let you take your music with you. In lieu of playlists, we used cassette recorders to create mixed tapes from our favorite vinyl albums. 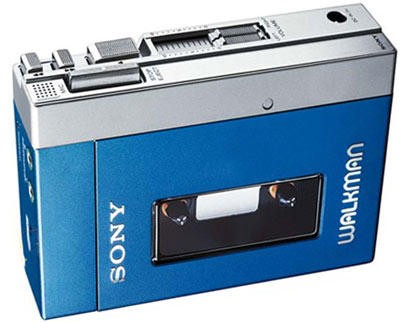 With its latest Walkman, Sony is definitely upping the ante, not only in terms of quality but also in terms of pricing. $1200.00us for a portable music player is some pretty serious moolah. That equates to 2 new mid-level PCs, 3 very nice 24″ LED monitors, 4 quality mini stereo systems, and around 24 basic MP3 players. As much as I love gadgets and music, I can’t see myself buying one of these. They say the sound is impressive but the price is equally so.

The NW-ZX2 features playback compatibility for high resolution files in DSD, WAV, AIFF, FLAC, and Apple Lossless, as well as MP3 and AAC lossy formats. It comes with 128GB of internal memory plus a microSD memory slot which can add 128GB more. Memory capacity is critical as an average 3 minute high resolution track can consume anywhere from 50MB to 100MB, around 10 times the size of a typical MP3 track.

At one stage, the chap being interviewed says the new Walkman can even upsample MP3 tracks – and here’s me thinking all this time that it’s not possible to make a silk purse out of a sow’s ear. What do I know!

Could you see yourself buying one of these?