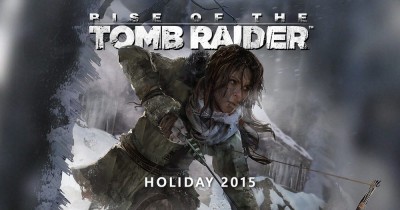 In a move which has incensed loyal fans of the Tomb Raider franchise, Microsoft has concluded a deal with publisher Square Enix, to release Rise of The Tomb Raider exclusively on the Xbox One platform, as announced at GamesCom 2014. 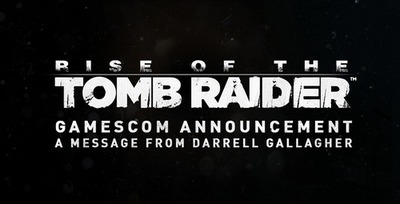 To add insult to injury, Darrell Gallagher of Crystal Dynamics has posted an update on the Tomb Raider blog, trying his level best to justify this decision, but failing miserably and missing the point completely.

Tomb Raider in 2013 was a success due in large part to your continued support……..

Our friends at Microsoft have always seen huge potential in Tomb Raider and have believed in our vision……………..

This doesn’t mean that we’re walking away from our fans who only play on PlayStation or on PC. Those are great systems, with great partners, and amazing communities….

As a loyal fan of Tomb Raider myself, I would take issue with Mr Gallagher’s assertions and contest that Square Enix are indeed walking away from their fans, many of whom have remained loyal since the very first Tomb Raider was launched in 1996. 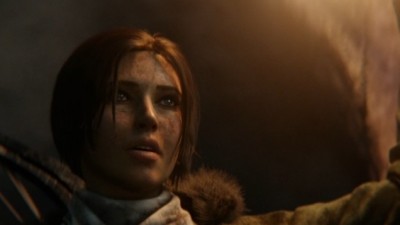 It’s no secret that sales of Xbox One are being outstripped by the PS4, to the tune of 3 to 1, Square Enix have been having their share of financial woes recently and the Tomb Raider brand carries with it killer sales and a bankable name. Put that lot in a cocktail mixer, offer it up to the various shareholders, lock them all in a conference room and you’ve got yourself a dividend fest before you can blink.

Naturally, the net went bonkers over this announcement, which is an indication of how fondly Lara Croft is regarded across the platforms and for many, this move is regarded as a grand theft; treachery if you will.

Of course, one has to ask: who is the Big Bad Wolf in all this?

Microsoft for making Square Enix an offer they couldn’t refuse, or Square Enix/Crystal Dynamics for selling off Lara Croft as if she were some common street walker?

Either way, as top executives scurry away to their respective corners of the playground to cuddle their new toy, we all lose, because the Gods on Wall St have spoken.