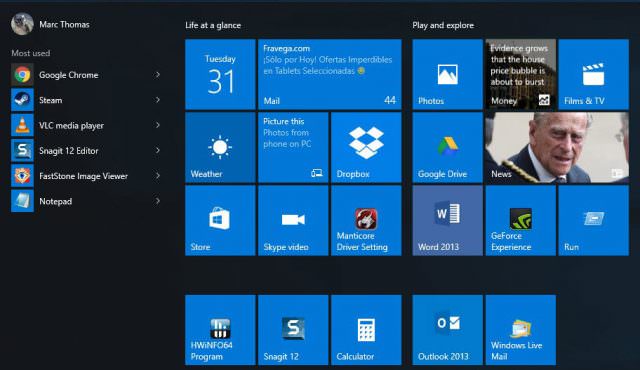 It’s practically a year since Windows 10 was released and many of us were using the Insider Preview version for many months prior to that, so we’ve had plenty of time to get to know each other by now.

When Windows 8 appeared and the cuddly, rounded appearance of Windows 7 was ditched for a flatter, more tile-based format, many weren’t impressed, myself included. Then Microsoft decided to put The Dreadful 8 behind them and thus was born Windows 10 which they decided to give away for free. At first I was very skeptical about the new architect-style flatness of 10 and I suspect that some weird conversion happened to me like St Paul on the road to Damascus; it all began to make sense to me. There’s no bling attached to Windows 10, unlike its predecessors and I’ve come to like its minimal look, so my desktop no longer looks like this: 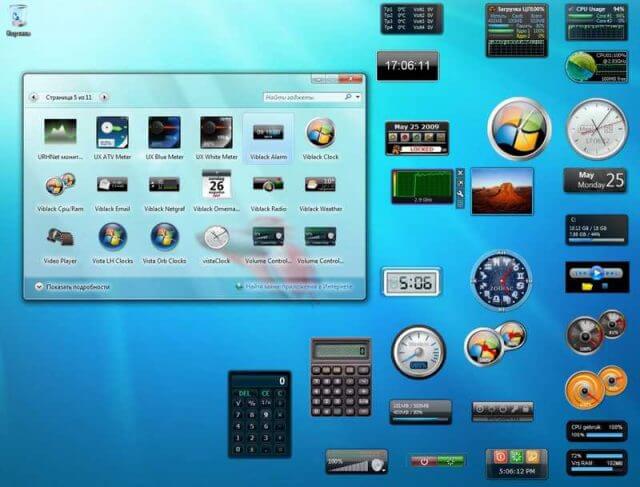 The problem is that if it looks shiny, has flashing lights and gauges, I want it. But times have changed and I now prefer a more discreet look and to leave all those toys under the hood. Maybe it’s my age, who knows? I like the clean uncluttered look now which seems to simplify my choices when the PC fires up, yet I still know where everything is. 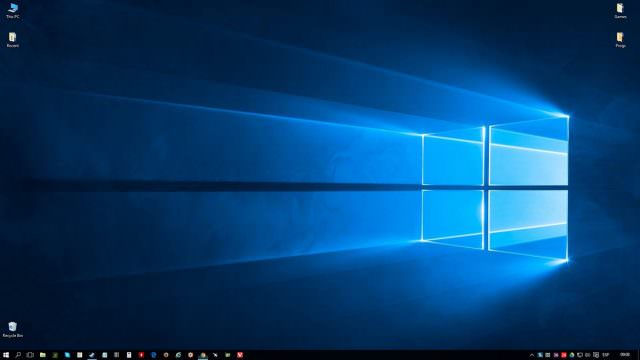 Or maybe I should move over to Apple who pretty much defined minimalist, but I digress. Here are a few aspects of Windows 10 that stand out for me.

While I was one of the first to blast Microsoft over the Start Menu fiasco, I’ve come to realize now that I hardly ever go there anymore. Most of the programs I use are now on the Task Bar or I access them through the notification area and right-click on the icon. Come to think of it, I probably don’t use the Start Menu any more or any less than I did in Windows 7.

I don’t use the Windows Store because I know that once I start downloading all those freebies, my hard drive will simply give up under the strain. Neither do I use the Mail, Skype, Facebook or similar apps and prefer to use the full desktop programs instead, due to the former’s limitations. I generally consider the apps to be more mobile device friendly and thus, logically, cut-down versions and I don’t have a Windows phone anyway.

What I do find handy on the Start Menu are the most recently used programs and similarly, in Windows Explorer, the Quick Access function. On the other hand, I don’t use Cortana and neither do I use the Web Search function as it’s glued to Bing and cannot be changed. In fact, Microsoft very recently closed a loophole where users could re-direct Cortana to use Google for Web Searches. I have the search settings to search the PC only, and if I want to search the web, I use Google through Chrome or whichever browser takes my fancy at the time. Talking of browsers, I’ve used Edge numerous times and it simply doesn’t light my fire. They should have stayed with the name Spartan, but even then, with its Bing-eccentric defaults, limited extension support, and no most visited tab, I never use it. A badly planned substitute for Internet Explorer as far as I’m concerned. 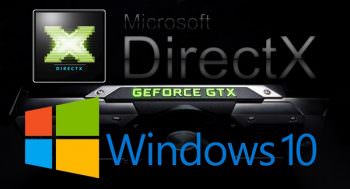 Clearly, this is a personal point of view and while I enjoy fiddling with the nuts and bolts of a system, I find that nowadays my time is better spent being productive or simply having fun, like gaming. Gone are the days of startup and shutdown sounds, fancy wallpapers and gadget-filled desktops for me. No, it’s more about speed, efficiency and getting the most out of the hardware I’ve strapped into the PC and in that respect, Windows 10 meets all my expectations, which isn’t bad for a free upgrade.

Has Windows 10 met all your expectations? Does it light your fire? Please let us know in the comments section below.