New King on The Block

According to AMD, the Radeon™ R9 295X2 graphics card launched in April 2014, is the world’s fastest, period and here’s why:

To put these features into perspective, a modern mid range Radeon R7 265 graphics card capable of handling high graphics settings, is rated up to 1.89 TFLOPS, has 1024 stream processors and 2Gb 256 bit memory. 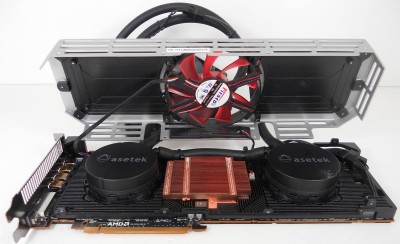 The new Radeon R9 295X2 is effectively two  GPU’s bolted onto one board and housed in a brushed aluminium casing with a water cooling radiator attached and requires two 8 pin power connections and a minimum rating of 500 watts. 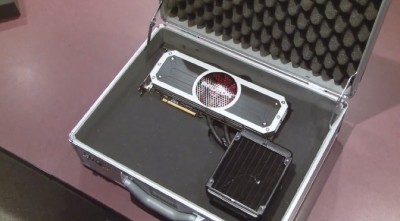 Check out their secret agent style promotion video, dark glasses and all…

There’s no doubt that this is a seriously fast beast and those of us lucky enough to have $1500 to spare, a whopping power supply and an optional 4K monitor, are going to see some incredible detail. 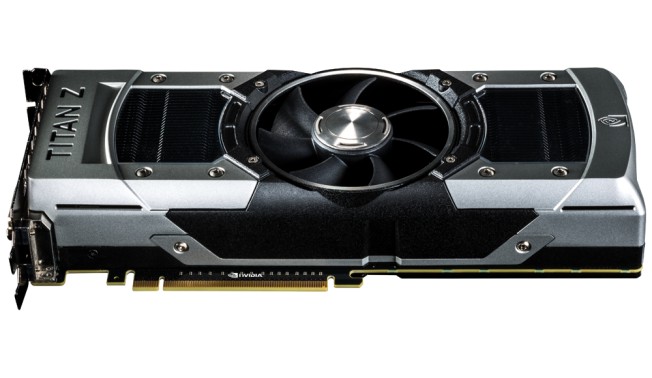 In March 2014 NVIDIA announced the Geforce GTX Titan Z, which is equally as impressive as these specs clearly show: 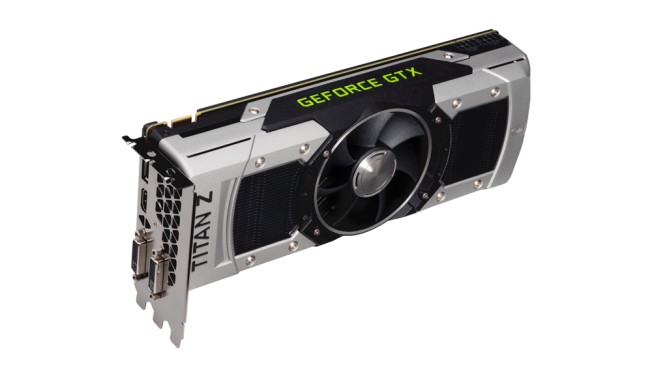 Priced at around $3000, this card is a hard sell and will probably end up being bought by the more professional (prosumers) consumer market, where cost is slightly less of an issue.

Many reviews have the Radeon R9 295X2 winning hands down in this battle of the giants, with an almost 15 FPS difference in Crysis 3 at 2560 x 1440 resolution in favour of AMD. Many have said the NVIDIA fanboys got what they deserve, particularly with regard to NVIDIA’s pricing policy.

But heck, if I was offered either of these cards on an unlimited trial basis, I certainly wouldn’t get all churlish about it, would you?

2 thoughts on “Is this the Most Powerful Graphics Card in The World?”