The final word on the Home Depot breach has been reported by Brian Krebs and it turns out to be a breach of massive proportions: 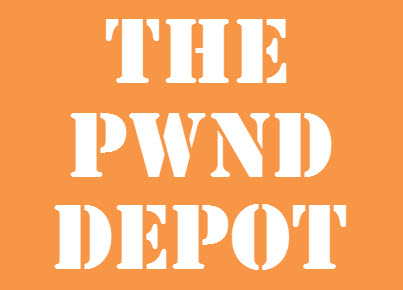 The disclosure, the first real information about the damage from a data breach that was initially disclosed on this site Sept. 2, also sought to assure customers that the malware used in the breach has been eliminated from its U.S. and Canadian store networks.

“To protect customer data until the malware was eliminated, any terminals identified with malware were taken out of service, and the company quickly put in place other security enhancements,” the company said via a press release (PDF). “The hackers’ method of entry has been closed off, the malware has been eliminated from the company’s systems, and the company has rolled out enhanced encryption of payment data to all U.S. stores.”

Brian became a world renowned security researcher while working for The Washington Post from 1995 to 2009 as the author of The Security Fix column. Since leaving The Washington Post in 2009 Brian has continued his research at Krebs on Security where he continues to investigate cyber criminal gangs, skimmers, software exploits, and the dark underbelly of the web .