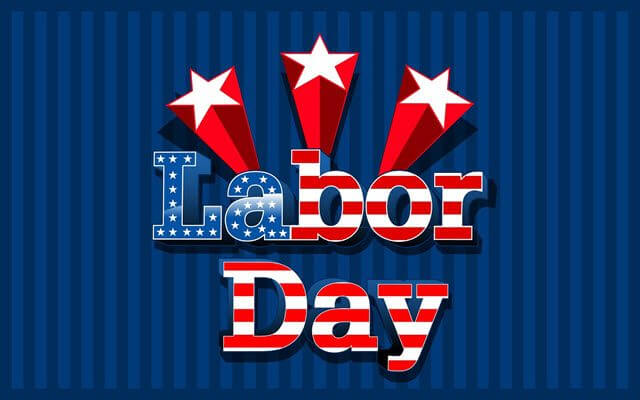 Labor Day brings more to the table than Brats ‘n’ Beer (although we do like that part of it).

As we celebrate Labor Day, we honor the men and women who fought tirelessly for workers’ rights, which are so critical to our strong and successful labor force. ~ Elizabeth Esty

Beginning in the late 19th century, as the trade union and labor movements grew, different groups of trade unionists chose a variety of days on which to celebrate labor. In the United States a September holiday called Labor Day was first proposed in the 1880s. An early history of the holiday dates the event’s origins to a General Assembly of the Knights of Labor convened in New York City in September 1882. In conjunction with this clandestine Knights assembly a public parade of various labor organizations was held on September 5 under the auspices of the Central Labor Union (CLU) of New York. Secretary of the CLU Matthew Maguire is credited for first proposing that a national Labor Day holiday subsequently be held on the first Monday of each September in the aftermath of this successful public demonstration. ~ Wikipedia

Thank you to our readers, one and all, for your continued support.

The Dave’s Computer Tips writers would like to extend our sincere wishes for a safe and happy holiday! Enjoy the Brats! And Beer! And Family! And Friends!