“Jim is the resident freeware aficionado at DCT“. 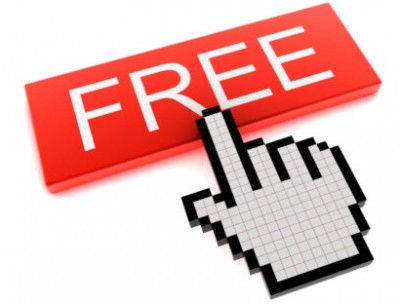 So says the opening line of the BIO at the bottom of my articles – and you’d better believe it. I started writing about freeware back in the day when Clif Sipe (AKA Clif Notes) and Ian “Gizmo” Richards were the recognized freeware gurus (Ian Richards is an Aussie by the way – just thought I’d throw that in there). Those were heady days when the net was regularly buzzing with news of new and innovative freeware, there was always something different and exciting to write about and discussions about freeware were commonplace and vigorous.

This was a time when Spybot Search & Destroy was the number one anti-malware program, well before anyone had ever heard of Malwarebytes. When AVG was the ubiquitous free antivirus solution – just a bit of trivia here; AVG stands for Anti-Virus Guard – not that it’s likely to come up at your local pub quiz anytime soon. I still vividly remember when Ian Richards first wrote about a new program called “Sandboxie” back in 2004. Sandboxie intrigued me no end and I thought it was the greatest thing since sliced bread… still do. However, back in those days, the concept of an “isolated virtual environment” was pretty much unheard of and trying to explain it, even to experienced users, was not an easy chore.

Clif Sipe has long retired to a well-earned easier life and “Gizmo” Richards’ original Freeware Newsletter is no more with the TechSupportAlert site now in the hands of a group of dedicated volunteers. Yep, freeware writers are definitely an endangered species.

Been There, Done That 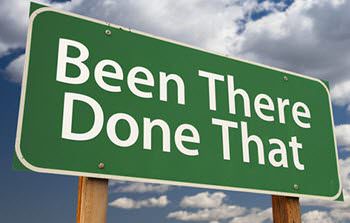 The reason is simple. Just about every avenue for software innovation has already been well and truly covered and coming across a new, different, or intriguing freeware these days is as rare as rocking horse manure. Today’s users can take their pick from multiple free options – antivirus solutions, malware scanners, image viewers and editors, screenshot capture tools, browsers, archive tools, backup solutions, burning software, you name it, it’s been done, and then some. Great for the users, not so great for freeware writers.

To exemplify the dilemma; I recently came across a new article on TechSupportAlert lauding the capabilities of an archive tool called “7-Zip“. Now, far be it for me to judge, but 7-Zip was first released in 1999 and has been a leading and popular archive tool for many years. I would hazard a guess that anyone who isn’t aware of 7-Zip by now would probably not even know what an archive tool was, or has maybe been living in a cave somewhere. Desperate times call for desperate measures.

Not only is there a paucity of innovative/different freeware hitting the shelves but the whole concept of the “free” in freeware has changed dramatically over the years. It is rare these days for a freeware to be genuinely free and there is generally some sort of trade off involved – upgrade nag screens, download wrappers, advertising modules, limitations, bundled PUPs, etc. Writing a freeware review today is as much about the potential safety and bundling issues as the actual program. I don’t blame developers in the least for seizing an opportunity to monetize all the work involved with developing and maintaining their software, I just wish they would be totally transparent about it and perhaps consider a system of opt-in rather than opt-out.

So, although I might be DCT’s resident freeware aficionado, there isn’t a lot to write about in the freeware department these days. That said, I’ve come across a couple of interesting free applications recently, nothing new or overly exciting but well worth a mention, so keep an eye out for those little gems – coming soon, only on DCT. 🙂

12 thoughts on “Freeware – That Was Then, This is Now”