YouTube has just announced that their YouTube Partner Program (YPP) will change its eligibility for signing up as a result of too many bad actors spoiling the fun for the rest of us and boy are there a few bad actors out there, whose definition is:

An ill-intentioned, mean or bad-tempered person

So it looks like those well-intentioned, at times magnanimous and certainly benign efforts on my YouTube channel since 2007 have all been for nought as my eligibility for monetisation will be reset to 1000 subscribers and 4000 watch hours, all thanks to those bad actors.

Well thanks a lot you B-movie creeps! I was in with a chance, I could have been a contender! But all I’m left with now is 260 measly subscribers and $39- $45 to show for my ten years’ worth of blood sweat and tears. It’s an unnerving experience when the goalposts are shifted mid-game, especially when you see yourself on a roll. But according to YouTube’s CEO Susan Wojcicki, these measures are designed to protect us from all those creeps, with increased moderation and more aggressive algorithm robots, when all I want to do is upload videos of cars racing around Wacky Races style and showing Lara Croft beating ten shades of crap out of harmless cuddly tigers.

And it’s always the same isn’t it? The minority ruin everything for the majority, which reminds of my school years when some wag wrote something amusing on the blackboard and when no one owned up to the crime, the entire school would be sent to Coventry for a week, or at least until the perpetrator had raised his ink-stained hand. 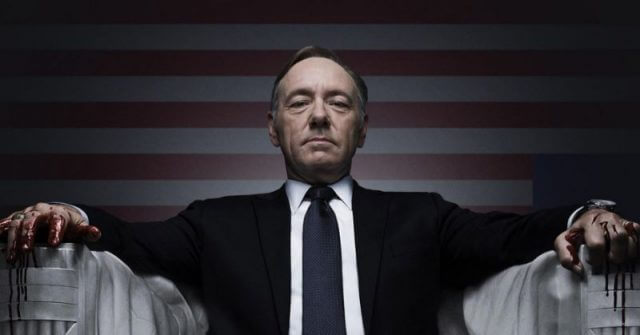 You only need to look at the Me Too campaign bandwagon in light of the Weinstein/Spacey revelations, to realise that bad actors have now put the rest of us under suspicion and if ever there was a perfect example of guilty ’til proven innocent, then this move by YouTube and many others of its ilk have doomed the rest of us before we even get a chance to hit the upload button. Granted, there are plenty of YouTube videos that should never have seen the light of day, including every single one of PewDiePie’s aberrations. But today of course, there’s a movement for every –Damned– thing on Earth and within seconds of the monetisation announcement, the Sub for Sub campaign was born, whereby YouTubers who are about to fall down this black hole of legislation on 20th February, subscribe to each other ad infinitum. I joined this campaign, against my better judgement I might add, because I now subscribe to rubbish I would never have added if I were even four sheets to the wind, or worse. So, I now sub to Tibetan cookery, prenatal origami, Shih Tzu dog training classes and dubious Japanese Anime tuition amongst other weirdness. But I suppose that’s the price we pay when we jump on the campaign bus; we have to be prepared to rub shoulders with complete strangers who only have one thing in common with us– they couldn’t make the grade either! What a depressing thought, to belong to a club of abject rejects. 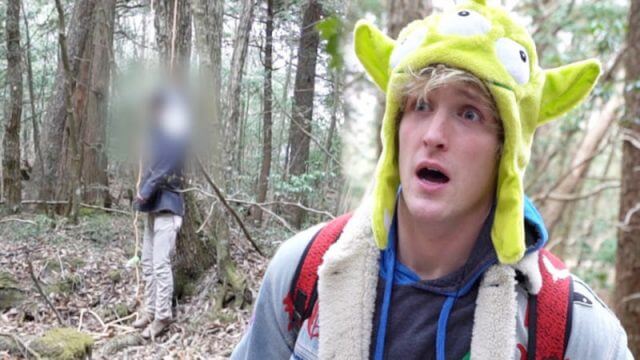 But hey, all is not lost, especially when I upload that new video of my self-performed lobotomy or maybe the one I binned of me attempting suicide by pretending to shoot myself with that gun I thought was a toy, but wasn’t. But no, that’s what bad actors do isn’t it? And I wouldn’t want to be lumped together with that lot, now would I? But I am now you see, along with thousands or maybe millions of others whose only crime has been to upload crap videos that nobody ever watches. Fluffy kittens excepted of course.

But I have a cunning plan as a rebuttal to YouTube’s draconian plans and if I have any chance of reaching 1000 subs, I need to make a radical U-turn. We all know sex sells by the bucket-load and so apparently does obnoxiousness with a sousans of light profanity thrown in and if I could somehow meld those two spices together tastefully, not only would I make the grade, but I’d probably launch myself into Ferrari land and secure my retirement in one fell swoop. All it takes is a few scantily clad hot chicks dancing around a Harley in the Californian sunshine. Or me losing my rag over a bugged video game, letting rip over the injustices of life, with a peppering of Aryanisms and N-words for good measure, I’d be sure to pull in the views. Now that would give those bad actors something to chew over and I’d be made for life.

On the other hand, here’s a chick on a hot bike for you to brood over whilst I scurry off in search of 760 more subscribers to bring my meagre little channel into line in accordance with the wishes of the Great Google in The Sky. 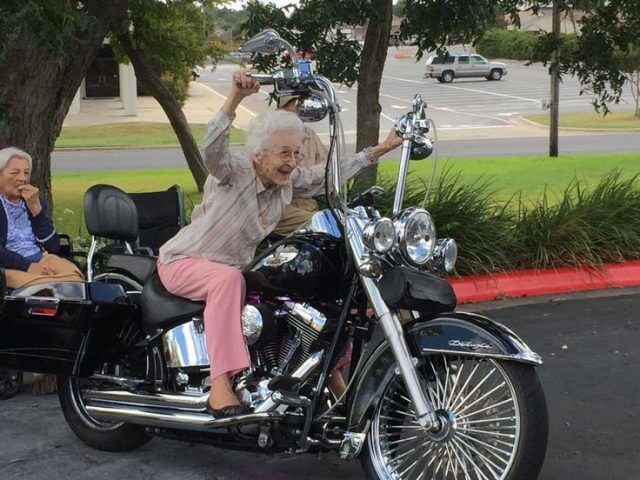