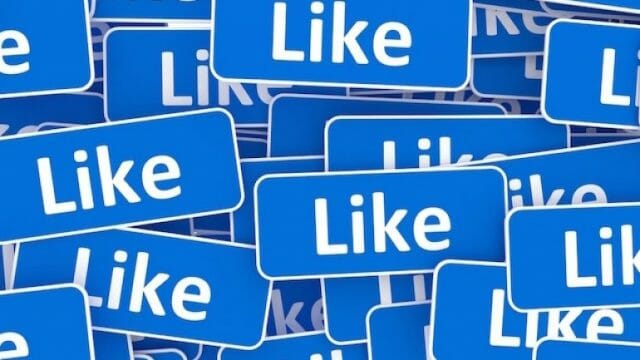 Is Social Media Torturing You?

There’s no doubt that when we post online, be it a pussy cat picture, a gif, an emoji or an account of where we had dinner last night (or indeed what we are eating right now), that we want someone to notice us. That’s the whole point of social media and let’s face it, if you’re not at the top of the pile, you’re nobody.

I joined Facebook in 2007 purely out of idle curiosity, but soon got tired of the attention seeking after a few months, took a year off with an announcement that I’d thrown my toys out of the pram and then returned in 2009 because guess what? I wanted to see what my friends and family were posting and more to the point, to see if it was any different than the year before. It wasn’t, yet here I am still posting sh*t on Facebook, some of which is liked by my handful of friends as Facebook refers to them– even if we are related by blood.

But I digress. All social media has become an unstoppable juggernaut, simply because it’s immediate, in your face and you don’t have to wait for the postman.But now it’s  so much more than just a billboard and studies have shown that social media can produce a dopamine high similar to what we may experience after an energetic run or a successful boardroom presentation. In other words, the likes of Facebook, Instagram, YouTube and others are purveyors of the new digital dopamine that we can acquire through our keyboards, or more likely, the Candy Crush colours of our shiny mobile phones. 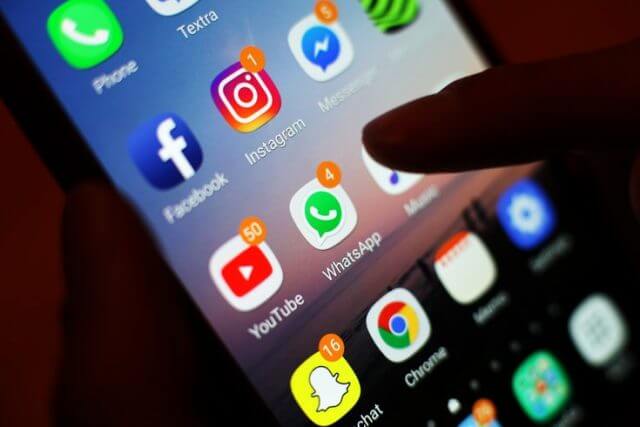 This is essential advice if you want to get noticed and stay noticed. That post you made not three minutes ago will soon get buried in a sea of me-too posts (I don’t mean that me-too), so you’d better make sure you’re bumping up your posts and not slacking. Which reminds me, on Saturday I rather cynically posted a couple of photographs (are they still called that and not pics?) to a Facebook group of a new prototype motorcycle I’d seen at a show over the weekend, fully expecting said photographs to be seen and liked by over 500 people, but more importantly to be argued over in a classic Internet Argument. The post has garnered over 200 likes so far and it did indeed provoke several Internet Arguments because everyone has an opinion on prototypes, don’t they? I’m still not sure whether I’m buzzed over the amount of likes or the piquant arguments created by my post– probably the latter, on reflection. Anyway, the more you post on social media, the more you get noticed and the more you get noticed, the more followers you attract, thus pumping up your digital dopamine levels.

How Many Followers Do You Have? 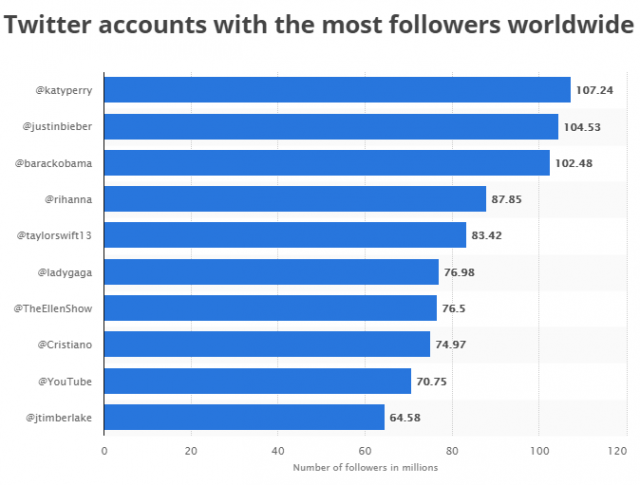 When I set up my Argentina Expats forum, I made sure that a social media presence was part of the equation, not because I particularly adore social media, but simply as a means of creating awareness. Also, I always vowed that I’d never open a Twitter account, but on this occasion I did in the name of progress, together with Instagram and a Facebook group. What gives me a buzz in this respect is attracting new members as a result. Do I get a buzz from the social media likes? I haven’t noticed a huge spurt in my dopamine levels as yet (how do you measure that anyway?) but I do get a warm fuzzy feeling when one of my Expat posts receives a positive reaction on social media, resulting in more recruits. 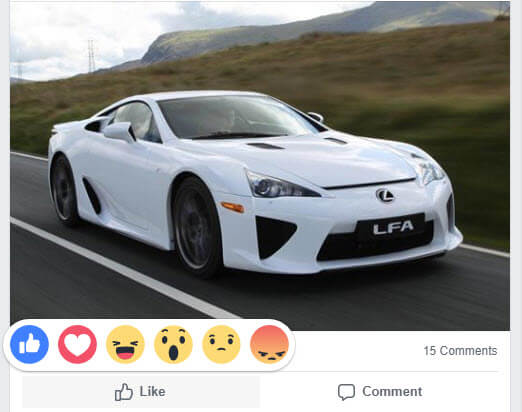 Are You Being Ignored?

Do you go into a sulk when nobody likes your posts? Do you brood over the fact that no one likes you any more? Be warned, you may be in the early stages of ADHD (attention deficit and hyperactivity disorder) so you should seek medical help at the earliest opportunity. It’s being claimed in some studies that many adolescents (and many adults in fact) spend more time on social media than other, more important aspects of their lives — like relating to real people in real life face to face encounters — and that their grasp of reality suffers as a result, when the virtual followers they accrue — or lose — become the overriding and dominant factors in their lives. 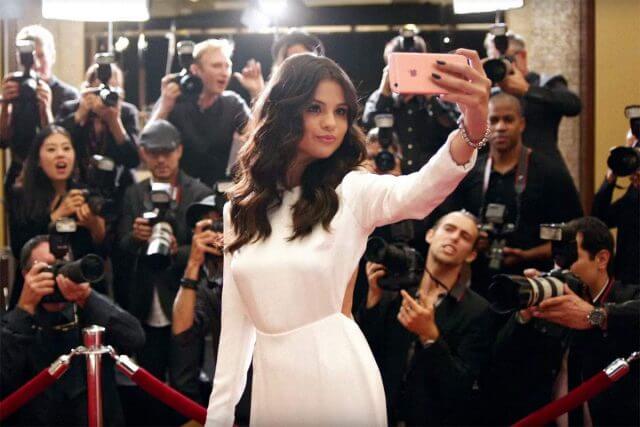 There was a time when I’d share any old rubbish on Facebook in the mistaken belief that if I liked it, surely everyone else would. This is a grievous mistake in social media circles and will only make you look like a plonker, particularly if you posted that track from The Doors’ last album in 1978 which sounds great at four in the morning and half a bottle of Jack Daniels later. Be warned though– the following morning will result in several OMG what have I done? moments and so few likes that your paranoid self will conclude that you’re being ignored– again.

I could hardly omit The Tweeter in Chief himself, now could I? In spite of the fact that DCT is a non-political platform, it can’t have escaped anyone’s attention that he is in fact the purveyor of some of the most infamous Tweets of all time, garners 55 million followers and said Tweets are quoted by practically every mainstream news outlet on the planet the second they hit the Tweetosphere. It is indeed a salutary lesson on thinking twice before we post and if social media had been around in the 90s, Gerald Ratner would have been a prime example of of why chief executives should choose their words very carefully.

I’ve no doubt that if Mr Ratner had posted his remarks on Facebook or Twitter at the time he would have attracted likes and dislikes in direct proportion, possibly due to his misguided sense of humour, but would not have received the warm buzz he would have hoped for, since his business lost about £500m overnight and he was practically ruined. Okay, it may not have been social media as we know it that acted as his banana skin, but you get the point.

Famous For Being Famous

Alright, I put my hands up because I’m rambling now, but heck, it’s Friday and I couldn’t really finish off a tome about social media without mentioning the real stars such as Kim Kardashian and the rest of the bunch in the picture above, none of whom I’ve ever heard of. But there is one glaring omission, that of the improbably named Kanye West who recently changed his name to Ye. (Pretentious? Moi?)

I think The Artist Formerly Known As Prince (TAFKAP) beat him to the draw on that one for less egotistical reasons, but that’s by-the-by. These social media stars are known as influencers apparently and yes, they are a huge influence on the younger generation of today, through their videos, Tweets, Instagram and Facebook posts, not to mention their banal social commentary. Check out this Brent Rivera YouTube video, which is insanely popular apparently and has been seen by over 2.5 million since the end of October. It’s pretty hard to unsee that isn’t it? But anyway, back to Kanye…erm sorry, Ye.

“Kanye in urban slang ~to possess an inflated sense of self and experience delusions of grandeur, and to act out on those delusions particularly in public settings
E.g “Don’t get all Kanye on me!”

But again I digress because this is such a rich seam for social commentary that I’ve been getting my own special buzz simply writing about it. The question remains though– do you get a buzz from social media?
—

1 thought on “Do You Get A Buzz From Social Media?”