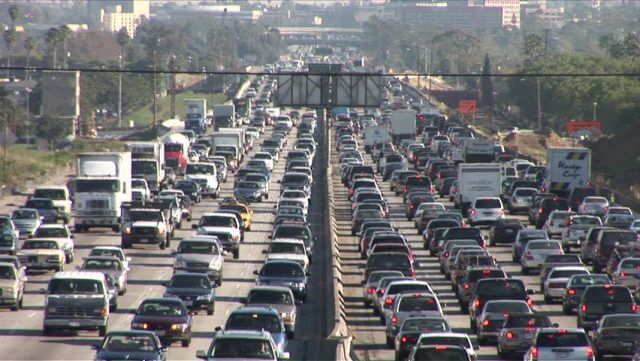 Bad news for petrol-heads then and good news for the environment… or is it? I must admit that I had to read the headline twice, just to make sure it wasn’t an early April fool. Then I read that similar proposals have been put forward by France, Holland and India, to name just three other countries. In fact India, which has some of the worst vehicular pollution in the world, has gone one step further by promising a ban on the sale of petrol and diesel cars one decade earlier, in 2030.

This has very little to do with computer tech, but it does raise some interesting questions, particularly regarding our reliance on fossil fuels, the relative slow take-up of electric cars and the seeming muteness with which which this news was received around the world. 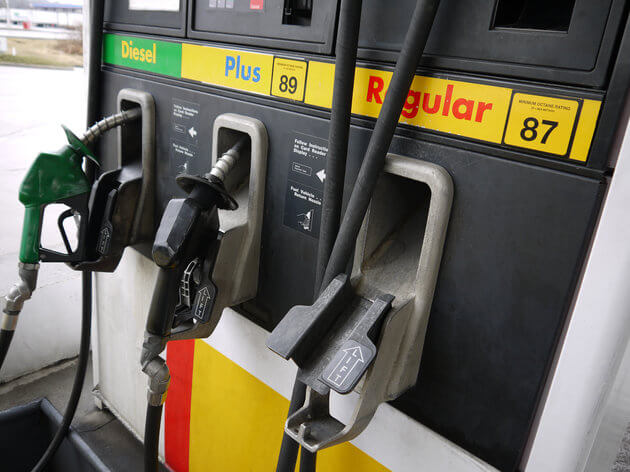 Many of us still remember the OPEC fuel crisis of the 70s and the lines of cars queueing up for petrol stretching around the block, not to mention industrial action in whichever country you happen to live in at the time, which can have us almost in panic mode in search of the last drop of fuel for our indispensable wheels.

From what I’ve read about this announcement, it appears to be rather badly thought out, yet very well timed in light of the Brexit fiasco and one has to imagine that it may well have been a ruse to divert public attention. However, there are many questions to answer. If one buys a petrol car in December 2039, which will have a life expectancy of say fifteen or twenty years, will filling stations still be providing fuel for that car’s lifetime? Will we all be queueing up at car dealers on the 31st of December and will there be riots in the streets when we pass that midnight deadline? Is it an Armageddon scenario?

Is The Internal Combustion Engine Finished? 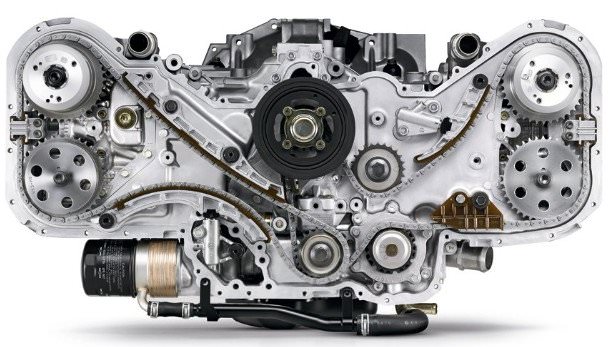 With all the media hype surrounding fuel emissions you’d be mistaken for thinking that the days of the internal combustion engine were numbered, which is patently not the case.

While Lithium-ion batteries store 120 Wh/kg (watt-hours per kilogram of battery weight), gasoline stores 12,600 Wh/kg. And even though gas engines only get about 20% to the wheels (about 2500 Wh/kg), Li-ion gets 90% (108 Wh/kg), so an improvement in a gas engine from 20% to 21% exceeds the entire range of a typical battery powered electric vehicle, adding about 126 Wh/kg to turn the wheels.

Toyota has developed an idea for eliminating the crankshaft and storing energy from the movement of the pistons, Nissan has developed a Variable Compression Engine that many say will sounds the death knell for the diesel engine and Volvo is experimenting with ditching the battery pack and electric motor, instead by storing energy in a high-tech 60,000-rpm flywheel. 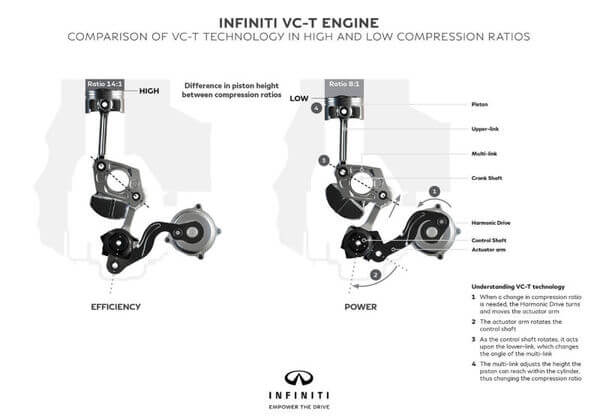 It’s worth considering that in 2040 I’ll be 83 and most likely will be propelling myself around with either an electric scooter or, with the appropriate medication, a Tesla hybrid. Or better still, a Harley if I can still move one leg over the other and actually see anything in front of me. 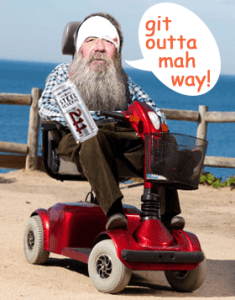 Not a pleasant thought, but I’d certainly be up for the challenge, which reminds me that Mazda have come up with the SKYACTIV -X Spark Controlled Compression Ignition engine, which you can read about here. In a nutshell, this engine uses diesel technology on a gasoline engine making it up to 30% more efficient by using compression to ignite the fuel resulting in a super lean burn. Clearly no one has told Mazda that the internal combustion engine is on the way out then. 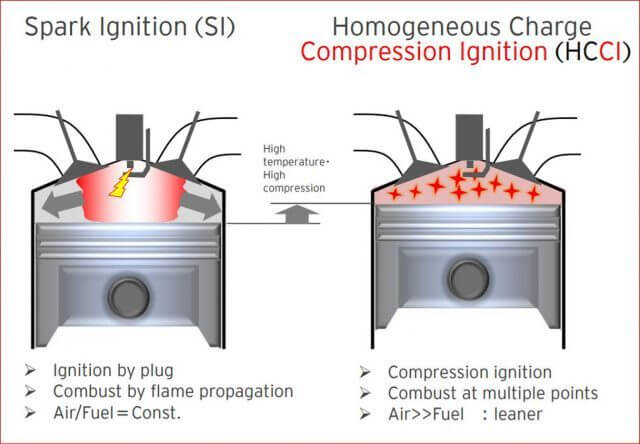 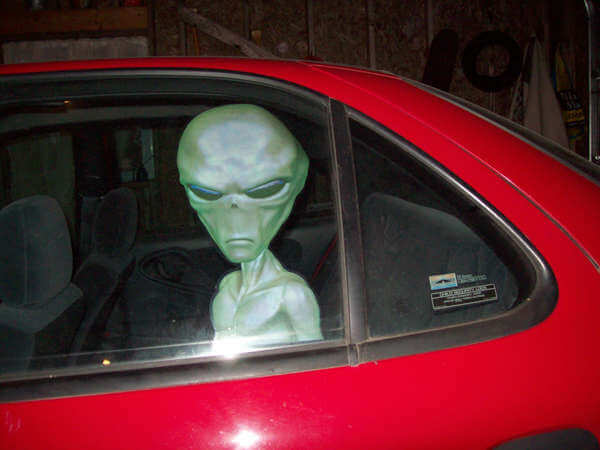 They’d probably take one look at our obsession with fossil fuels, that hideous smoke belching out of so many factory chimneys and the poisons we throw into the earth and put their hands over their bug eyes. They’d probably tell us that they’d already tried it themselves, it destroyed their planet because their dear leader didn’t think it was worth saving and settled on a new one. We’d then tell them that we suck black liquid from the ground, process it and pump it into the four wheel contraptions one of the aliens is glancing at and he’d laugh, pulling a tiny crystal cube from his pocket and tell us that it powers the needs of an entire family for a millennia, or something like that. Then we’d kidnap him, conduct gruesome experiments on his body till he expired and we’d bow our heads in shame because we never did get the secret of the blue crystal cube out of him whilst we still had the time. 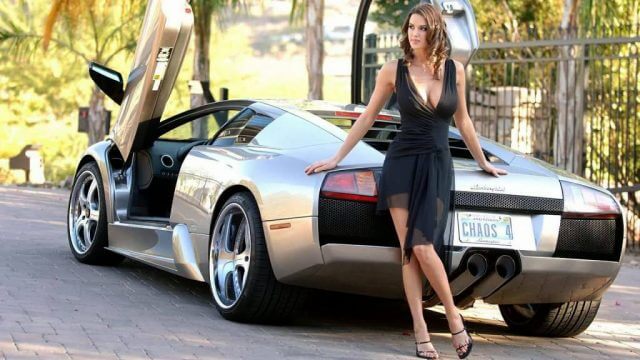 One has to wonder if electric cars will be able to attract a similar amount of appeal that a full on, muscle-bound Lamborghini, Ferrari or Aston Martin currently do. I mean, with an electric car sounding like a sewing machine on four wheels, with none of the grunt of a V8 or V12, where’s the glamour in that? No doubt the feminists and tree-huggers would have something to say, but studies have shown that delivery of electricity to EV power top-ups aren’t nearly as green as the media would have us think. Most of that electricity is generated by coal or oil.

The UK government’s announcement made no mention of the long-term sale of vehicle fuel either. Will we still be able to fill up? Will fuel be available for everyone? Peak Oil enthusiasts would probably give you a resounding NO.

In 1978 U.S. President Jimmy Carter told the public in a televised speech that the world was in fact running out of oil at a rapid pace – a popular Peak Oil theory of the time – and that the US had to wean itself off of the commodity.  Since the day of that speech, worldwide oil output has actually increased by more than 30%, and known available reserves are higher than they were at that time.

With a tiny drop of poetic license I’m stretching the point here, but we do have a tendency to enjoy so many things we know to be bad for us. Take tobacco for instance. In the UK tobacco sales are now heavily controlled to the extent that even its very existence is shielded from view as the picture below amply illustrates. 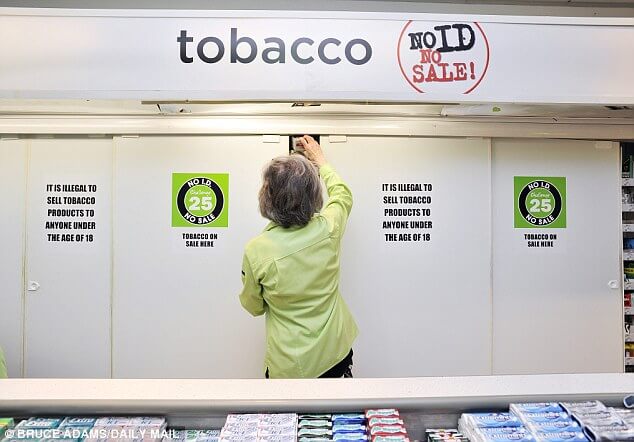 Reminds me of attempting to buy a Playboy magazine as a lad, only to find that the newsagent had them hidden away under the counter, which required much surreptitious nudging and winking and numerous blushes. Same with alcohol. Here in Buenos Aires, it’s illegal to buy booze before 10 am and after 9 pm, and you can’t even buy a bottle of beer on election day for Pete’s sake (but you can in a pub or restaurant), which is the most bizarre piece of legislation I’ve ever come across. It does however conjure up an image of Walking Dead-like voters heading for the voting stations, which would be novel.

So perhaps sometime in the near future we’ll be buying bootlegged petrol, ciggies, six-packs, dirty magazines and Big Macs and fries to go in seedy back street speakeasies and driving around in whining sewing machines because they told us that we need to save the planet. What a gruesome thought.