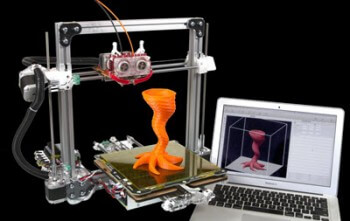 I have always been a big fan of Star Trek and with the way innovation is going those technologies are getting closer every day. The reason I bring this up is not just because I’m a big Star Trek geek, it is because 3D printers are one step closer to the replicators the Star Ship Enterprise used. Yes, these 3D printers are an amazing invention that can pretty much create whatever you can think of and the emergence of 3D printing started further back than you might believe, or at least further back than what I had thought.

First, here is a little history lesson. We all know that the standard printer has been around for a lot longer than many of us have been alive, but have you ever wondered how long the 3D printer has been around? Well I have and I’m going to share my research. The 3D printing concept was established back in early 1980’s – that is right, the 1980’s, and many of you right now are realizing you were not even born yet. Here is a little more of the technical history I borrowed from Wikipedia.

In 1981, Hideo Kodama of Nagoya Municipal Industrial Research Institute invented two AM fabricating methods of a three-dimensional plastic model with photo-hardening polymer, where the UV exposure area is controlled by a mask pattern or the scanning fiber transmitter. Then in 1984, Chuck Hull of 3D Systems Corporation, developed a prototype system based on this process known as stereolithography, in which layers are added by curing photopolymers with ultraviolet lightlasers. Hull defined the process as a “system for generating three-dimensional objects by creating a cross-sectional pattern of the object to be formed,” but this had been already invented by Kodama. Hull’s contribution is the design of STL (STereoLithography) file format widely accepted by 3D printing software as well as the digital slicing and infill strategies common to many processes today. The term 3D printing originally referred to a process employing standard and custom inkjet print heads. The technology used by most 3D printers to date—especially hobbyist and consumer-oriented models—is fused deposition modeling, a special application of plastic extrusion. (http://en.wikipedia.org/wiki/3D_printing) 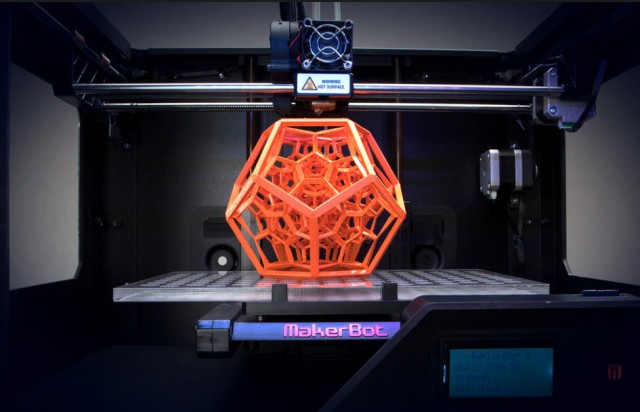 See, you thought it was more recent didn’t you? I suspected you might need a little background to show you just how impressive this technology is. The one abiding aspect with technology is that the longer it is around the cheaper and better it gets. These days 3D printers have become less expensive – unlike 5 to 10 years ago where you would pay at least $3,000 to $6,000, we can now go buy one for as little $350, which is way more affordable. You can too, on Amazon, if you want to see for yourself.

Now that we have established when it came to be and that we now can afford one. What can these babies do as of today? A LOT! 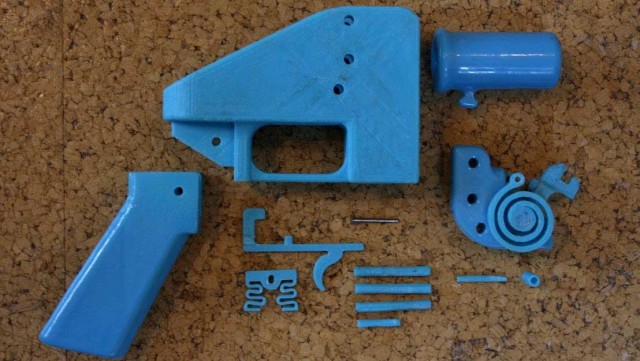 There are thousands of things they can print now but these few examples give you a good idea how far they have come. We are moving closer and closer to having our own replicator that we can say, “Tea, Earl Grey, Hot” just like Captain Picard. 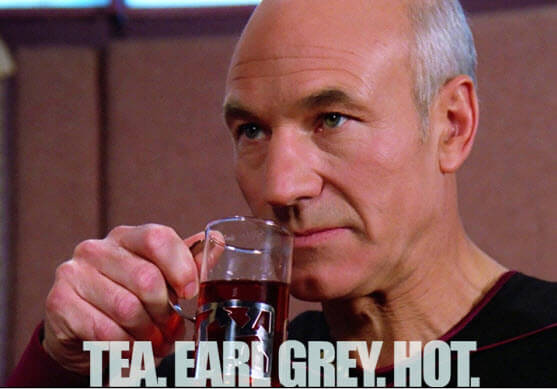 I think we should take a step back and look at this amazing invention and realize how it has changed the world and will change the world in the future. Seeing the potential of these 3D printers makes me think that we are on the right track. Is this a good thing?  I think it is. So next time you are buying something at the store remember, you might be printing what you are buying today… tomorrow.

I will leave you with 2 questions.

6 thoughts on “3D Printing: The Future Is Now!”