The Golden Days of Windows

As the tears of nostalgia roll down my face and I reminisce over the launch of Windows XP in October 2001, I can’t help thinking that those halcyon days may have been Microsoft’s finest hour. A full choir singing America the Beautiful, Sting performing on stage, Madonna lending her voice to the TV ad and a youthful looking Bill Gates in exuberant form signing copies of XP in stores across New York. 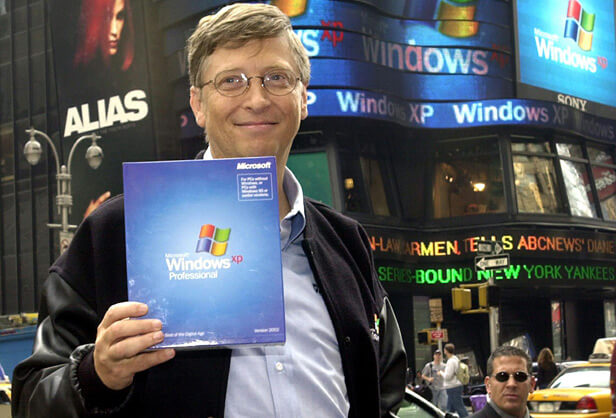 Sadly those days are now long gone, especially since Steve Jobs, the great believer, left us all, but we could still fall back on Steve Ballmer clowning around on stage, at least until his bland successor Satya Nadella took over. 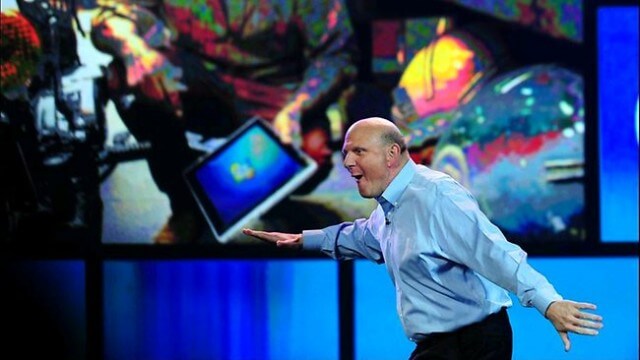 It’s all so reminiscent of when vinyl gave way to CDs and thence to digital, all real character and style having given way to bland empowerment statements that do little to inspire anybody.

When Microsoft recently announced that Windows 10 would be the last major launch of a Windows version, the news appears to have been greeted with a deafening silence, I suppose because it really comes as no great surprise to most of us in these days of austerity and uniformity. I think most people would agree that Microsoft hasn’t always been the torchbearer in the rapid cycles of change we have all seen, but in recent times has simply been trying to play catch-up. With the more recent Windows releases, I found myself eyeing them with suspicion, which is a far cry to how most of us felt when XP was released. Skip to Vista, which was more full bodied and rounded, or for the more politically correct of you out there, a full and heavy red wine that required dedication and patience. Vista was XP with bells, whistles and all manner of bolt ons, much like an overloaded lifeboat, which when tweaked was actually not that bad at all. 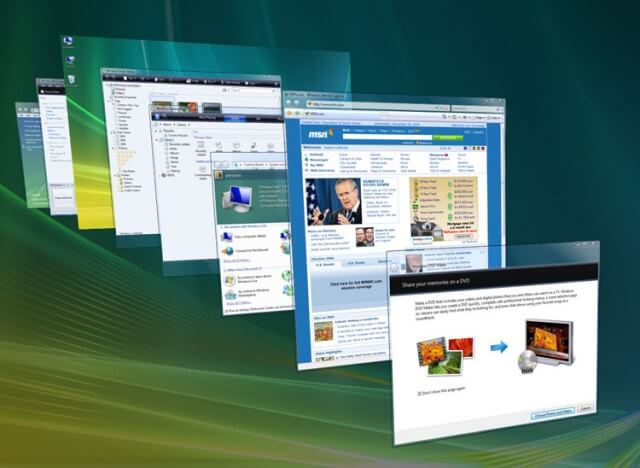 Two years later and Vista was to become just a bad memory for many when Windows 7 was launched almost apologetically by Microsoft and one couldn’t help noticing a distinct diminuendo in the fanfares of previous years, as if the orchestra had been asked to tone down a tad and only bring their second fiddles with them. Whilst the Windows 7 launch lacked the razamataz of XP and possibly Vista, the OS quietly forged ahead to become the rock solid system we all needed and wanted. In the meantime, dark clouds were stirring on the horizon as a new and more radical operating system was spoken about, sometimes in hushed tones. There were fanfares in New York and other cities, but the hype overtook the reality that most were not ready for such an ill conceived idea and any celebrations simply became detritus blown in the wind along the cold streets and sidewalks of New York. 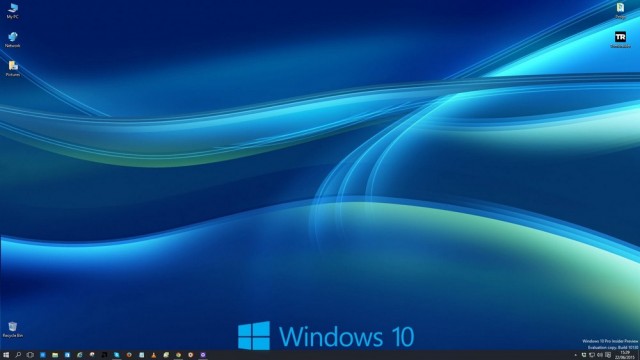 No fanfare, no evangelical stage appearances by Bill or Satya, in spite of the fact Windows 10 is pretty much a defining moment for Microsoft, which kind of harks back to Bill Gates’ prediction that there will be a PC in every home one day. But do we need these extravaganzas to launch a boring old operating system? Will it be a conversation piece at a dinner party? Probably not, because nowadays you’d more than likely be comparing iPhones or iWatches because they’re sexy and Windows isn’t, let’s face it. It’s also the first time Microsoft has literally given its software away to existing users, I mean that has to be a first right? In light of that, I think the Redmond giant would be excused the odd ticker tape parade and a few brightly lit billboards in Times Square. I might not go, but I’d certainly enjoy the razzle and glitz, although I might be wrong here, but I don’t exactly see Microsoft overspending on its advertising budget for a product they want to see installed in almost every device conceivable.

But of course, as July approaches they might wheel out the big guns, all Apple style, and give us the party we yearn for to mark another milestone in Microsoft’s prestigious history. What will you be doing on July 29th? Will you be celebrating a free of charge operating system or toasting a shiny new and lightning fast system that you’ve come to expect from Microsoft over the years?

Reports of my death have been greatly exaggerated

Microsoft’s announcement that this will the last version (sic) of Windows did rattle a few cages and judging from some industry headlines, one would be forgiven for thinking that this was the end of Microsoft as an entity. An outrageous idea to propagate of course and nothing could be further from the truth. But let’s face it, whoever thought that flares, platform shoes and vinyl would make a comeback? Perhaps they’ll start naming their OSs after cocktails or popular side dishes; I mean Ice Cream Sandwich hasn’t done too badly for Android has it? This time next year the new flavour of Windows might be Pastrami On Rye, Devils On Horseback, Chili Cheese Hot Dog or Steak And Kidney Pud, who knows? 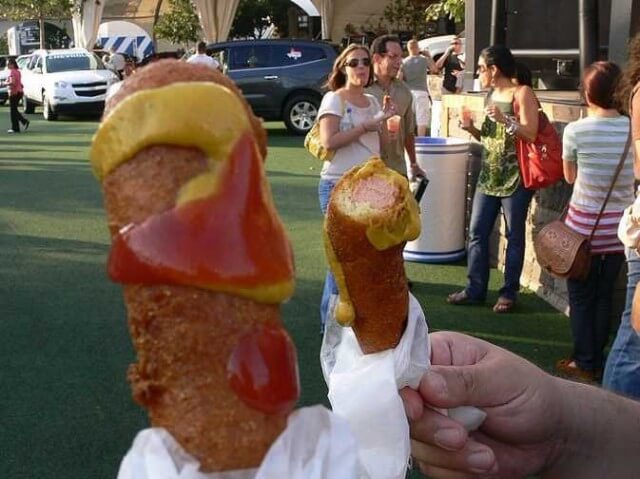 So instead of a new number on your windows, you’ll be getting extra toppings, side dishes and sauces instead. What could be fairer than that? I know I won’t be complaining just as long as they don’t start calling my Ketchup Topping Corn Dog Update 1.2, Update, Update because you know what they’re like nowadays over there in the Campus.

So, what flavour would you plump for? Are you a Pastrami kind of guy or do you prefer a lightly tossed salad instead?

Answers on a postcard in the comments section below please.