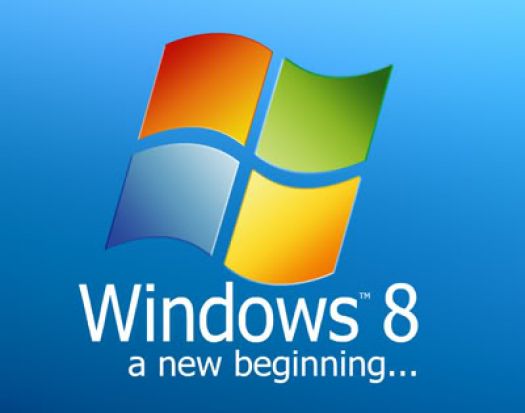 In a strange twist, after months of referring to the Windows 8 mobile environment as “Metro”, Microsoft has reportedly decided to drop the name altogether and replace it with something else. The move has been prompted by a legal threat from a German company, Metro AG, who are claiming the term ‘Metro’ as their own trademark.

The reaction by Microsoft is difficult to fathom; Microsoft has never been prone to shy away from legal conflict, lets face it, they have the financial clout to fight even the most frivolous of defenses. Why back off in this case? I am no expert in the legal minefield of trademarks and patents but it seems to me that Metro is a pretty generic term which is utilized liberally to describe train services and businesses worldwide. Out of interest I searched our local Yellow Pages directory and discovered literally dozens of businesses listed under the name Metro.

One can only speculate as to the rationale behind Microsoft’s capitulation, and I suspect we might never know the true reason. Microsoft’s official position, as touted by its representatives, is that the name change has little to do with the German company’s claim and was planned anyway:

We have used Metro style as a code name during the product development cycle across many of our product lines. As we get closer to launch and transition from industry dialog to a broad consumer dialog we will use our commercial names.

At this stage, no-one is sure of what the new name will be, although there is plenty of conjecture… “Windows 8-style UI” being one reported alternative, plain old “Windows 8” another… seriously?? The most recent and widely reported new name is “Modern UI”… yuck. I sincerely hope none of those come to fruition. Of course, there have also been some not so polite suggestions from disgruntled Windows fans. I don’t quite understand why they just don’t name it “Mobile”… makes sense to me. We would then have ‘Windows 8 Desktop’ and ‘Windows 8 Mobile’. Which leads me nicely to the second, and more critical change…

No More Boot to Desktop?

Reports are also circulating that Windows 8 RTM final will be changed to prevent users from booting directly to the desktop environment and circumventing what has been known as the Metro screen. Rafael Rivera, co-author of the Windows 8 Secrets book, has also confirmed that users will be unable to boot straight to the Desktop in Windows 8. While I can understand this move by Microsoft, I certainly cannot condone it. The obvious motivation is to implement a common interface across multiple devices – users who are familiar with the interface on one device are then familiar with the interface across all devices. I see it as a clear indication of Microsoft’s intentions and yet another nail in the coffin for the traditional Windows desktop OS.

Of course, there are a number of keyboard shortcuts available which are specifically designed to help users minimize interactions with the tiled interface, and to boot in and out of the Desktop more quickly and easily. There is a great list of Windows 8 keyboard shortcuts available on the MSDN blog here… Windows8 Desktop Keyboard Shortcuts… Note how MSDN has used the term “Modern” to describe the former Metro UI… prophetic?

Regardless of what Microsoft choose to call it, and whatever changes are actually awaiting, one thing is certain… we have been witnessing a revolution in the computer/communications landscape over the past couple of years and Microsoft is determined to hop on board the runaway train (pun intended).