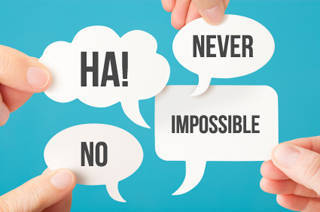 I’d like to begin by addressing those who would deride Windows 8.x. Either you haven’t given it a reasonable amount of time, or you fall into this group: “The Old Resisting The New”.

If you are part of the former group, then spend more time. If in the latter, then even with today’s best microscope I can find no sympathy. “Education  is the best provision for old age.” ~ Aristotle

A third possibility? You are part of both groups in which case I am a flibbertigibbet. If that is the fact, I apologize… I think.

My Windows 8.x Use For The Last Few Months

I don’t see my use of Windows 8.x as debilitating in the least. To the contrary, it has been a wonderful experience. Using Windows as my main operating system over the past few decades has caused me to learn a set of rules– a standardization of sorts that I have come to expect.

In 1983, Microsoft introduced Windows. It was a Graphical User Interface (GUI) designed for its own Disk Operating System (MS-DOS).

I say “of sorts” because there is no bona fide standardization. It all seems to be an unspoken rule that certain buttons will be where we expect them. Drop Lists, Edit Boxes, Spinners, and so forth will all behave in a certain manner. Microsoft violated its own “rules” with Windows 8.x. And that’s what ticked everybody off.

I expect the Start Menu. I expect it because it has been there since I began using Windows in the 80’s. Suddenly, with the birth of Windows 8, it no longer seems to exist. Baloney!
The Start Screen is the Start Menu.

Just because it no longer looks like a menu doesn’t mean it is no longer a menu. It just happens to be a great big menu. A much better menu.

The Only Thing You Have To Know About Windows 8.x – Search Is The Answer 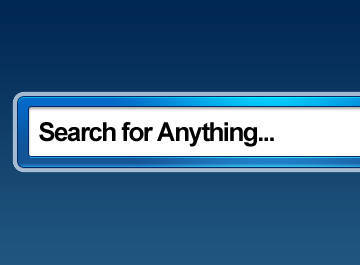 If you can type on the Start Screen, you can find what you want. It’s that simple. You don’t even have to open a Search Box. Just start typing and Windows is now smart enough to know that you want to find something.

Of late, it has gotten even better because you can use real language questions instead of learning a whole bunch of cryptic and hard-to-remember syntax. As you type, the suggestion list grows/shrinks in real time giving you a multitude of choices. This happens just as you would expect if you were using your favorite search engine in your favorite browser.

In fact, Windows has now become deeply integrated with the Internet– just as all things have. Nothing new there… and it’s not going to change anytime soon. I don’t expect it to reverse course, ever. Don’t expect the predicted Windows 9 versions to backtrack, either. Sorry to my fellow old-timers out there– but that’s just the way things are.

As you type, Windows 8.x will look for answers to your questions on both your computer and the Internet. I can’t imagine a better situation than this. The world at your finger tips. Wow– just what the sci-fi writers envisioned decades ago is here today. “The world we live in…” 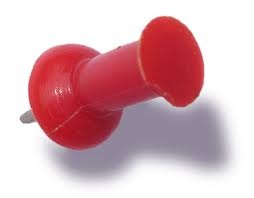 Once you have found what you’re looking for, and if you want to hang on to it, pin it to the taskbar. That takes care of that. With a click of a button you can go back to it at any time. It doesn’t matter if it’s a program locally installed on your computer or if it’s a web site out there in the ethernet. Ain’t that cool?

Once settled into the Windows 8.x operating system and after pinning many oft-used programs to my task bar, I forget I am using the ill-fated Windows 8.x. It is basically identical to the old Windows 7 interface that we became accustomed to in the past.

I’m still a desktop sort of guy. I don’t have a single touch-enabled device in my home. That doesn’t dissuade me from using Windows 8.x as I don’t have to concern myself with the touch-enabled App versions provided by Microsoft in this latest Windows endeavor.

I happen to think Windows 8.x is a huge improvement over the former versions. It is faster, hands down. It is more stable; this can be seen in various ways including the games that I am addicted to; I have yet to see a BSOD.  And the almighty search function beats the pants off any previous Windows versions in that it is no longer localized.

I know there are many who would dispute my claims and I’d like to hear about it,