A first build of the next Windows 8 iteration (codenamed ‘Blue’) has been leaked online. As it turns out, many pundits have predicted correctly that Windows Blue will merely represent an update, in much the same way as a Service Pack, rather than any major revamp. And, in a move which will almost certainly lend credence to the “PC is set for extinction” doomsayers, all of the new features and enhancements to date are centered around the Start Screen and Modern Apps. 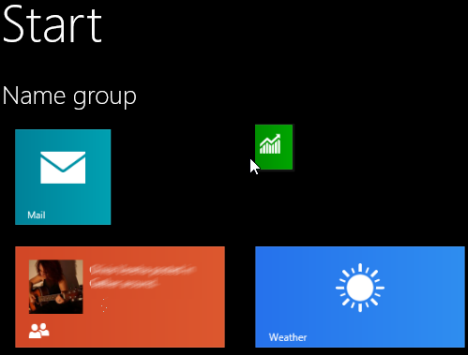 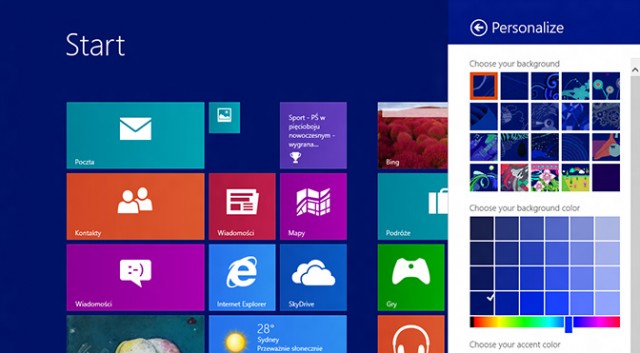 There are other minor menu adjustments but, apart from the visuals, the most significant changes appear to be occurring in Modern’s ‘PC Settings’ where Microsoft has added a slew of new configuration options. It seems Microsoft may be bent on developing ‘PC Settings’ feature-set to eventually take over from the Desktop Control Panel… maybe?

Well, as said earlier, there’s nothing new at all on the desktop side (so far) and… no… the much bereaved missing Start button is apparently not set for a triumphant resurrection.