As initially reported late last week, pod2g identified an issue with SMS messages, aka text messages, in iOS.  The SMS flaw allows the sender of the message to enter an address on its reply line that is different from the address that appears on its “from” line.  This can be used to send spam, at the very least, to the more nefarious phishing attacks.

In the iOS world, in addition to SMS, you also have the option of using Apple’s iMessage application.  It looks like using iMessage as opposed to SMS when possible is generally a better option for two reasons.

The first reason, according to Apple, is when iMessage is used, it verifies the message’s address.  This does not happen in the SMS world which allows the issue mentioned above to occur.  Secondly, iMessages do not count towards your plan’s text message count when they are sent out over wifi.  This can be quite an advantage if you do not have unlimited text messaging.  The one caveat is that both the sending and receiving devices need to be  living in the Apple ecosystem – an iPhone, iPad or iPod touch running iOS 5 or later or a Mac running OS X Mountain Lion.

So, how do you know if iMessage is turned on? 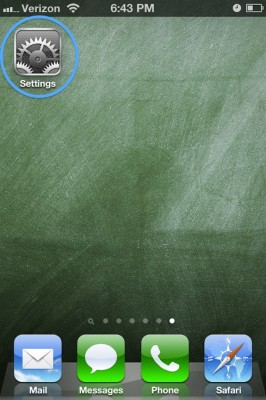 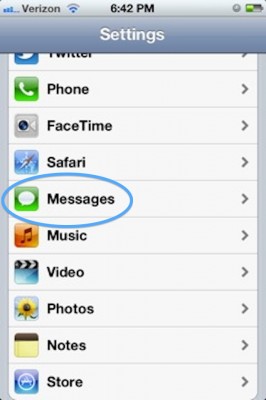 iMessage should be ‘On’.  Any message sent between an iPhone, iPad and iPod touch running iOS 5 (and soon iOS 6) as well as a Mountain Lion Mac will be sent as an iMessage. 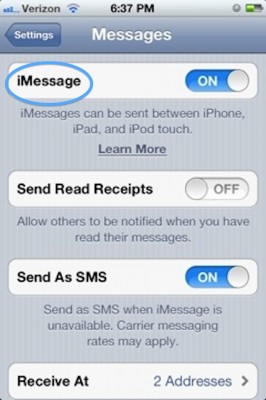 Next, check your ‘Send as SMS’ option.  If this is turned off, you are basically defining your universe as exclusively iOS and Mountain Lion based.  I think this is really limiting so I choose to ‘Send as SMS’ when iMessage is not available. 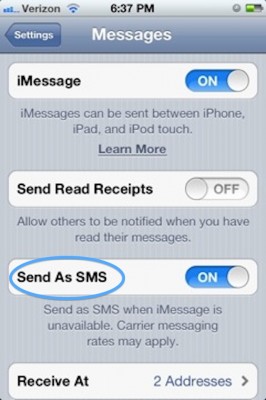 With text messaging, as with email and snail mail, just remember that there are some not so nice people out there so always exercise some degree of caution.  As with most things in life, if something sounds too good to be true, it probably is.  Also, if you receive a text message urging you to contact your bank or some other financial institution, be very skeptical and don’t use the link in the message or reply to the message.  Contact them directly yourself.