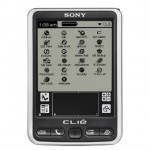 In 1997,  Advanced Micro Devices (AMD) announced that it had ceased manufacturing the K5 processor. 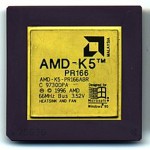 Unlike previous generations of AMD’s x86 processors, the K5 was designed by AMD from the ground up.

In 2005,the ESA/NASA SOHO spacecraft discovered its milestone one thousandth comet.

The Solar and Heliospheric Observatory (SOHO) project was a cooperative effort between the European Space Agency (ESA) and NASA. SOHO was designed to study the internal structure of the Sun, its extensive outer atmosphere and the origin of the solar wind.