My, my me oh my, we all love Pie, right now my favorite is Raspberry.

The song refers to the editable and tastier types of Pie but I am also a fan and would not mind singing the praises of the new Raspberry Pi Zero or any of the Raspberry models in general.

The Raspberry PI Foundation is a charity whose purpose is to provide the world with low cost single board computers with the intention of promoting the teaching of basic computer science in schools and developing countries.

Their latest release, the PI ZERO has just reached a new low prices of just $5.oo US.  They are actually giving a free copy of the computer on the front of each copy of the December issue of the MagPI, their official magazine.

This new model joins their other current models. Each model provides several variations that include USB ports, Internet access and other modifications unique to each board. It is not my intention to list each variation of the Raspberry PI, that information can be obtained on the Raspberry Pi Foundation’s website.

At the time of this writing the Zero has been sold out but fear not, new supplies are being made as we speak.  For just $5.oo, the zero includes 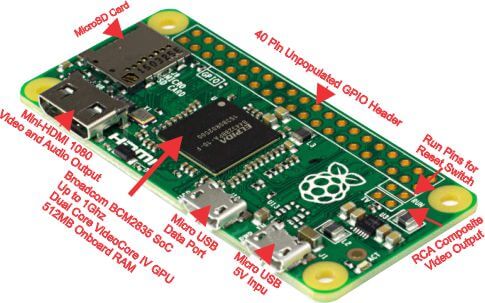 This small computer runs “Raspbian” OS and is capable of running Scratch, Minecraft and Sonic Pi. Note: Raspbian is not affiliated with the Raspberry PI Foundation. It is a open source OS based on Debian and optimized for the Pi. You may download images (these are files not pics), which you may use to get you started. They have thousands of images.

What would you do with a Raspberry?

The Raspberry computer is intended to help individuals learn how computers work.  When you first switch it on, it provides a text prompt but you can easily hook it up to a monitor for a graphical desktop. Pi uses Linux . 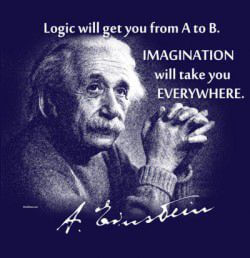 It is perfect for creating electronic projects. You may create  games, digital projects like clocks, timers, it is a computer that can actually accomplish just about anything you could with a desktop computer. All you need is imagination, I am constantly amazed at some of the projects completed by individuals from 8 to 80 years old. The creativity and imagination is pretty amazing. I know these are the people that will move us to the next generation of gadgets.

If you wish to write your own code, it comes with Python which is a fully functioning professional programming language. Because it is Linux based you can easily hook it up to any computer running Linux.  You are encouraged to modify the existing source code or just inspect it to see how it works.

Raspberry PI Zero might not be for everyone. I would consider it a “first thought” present for mom but would happily give one to a nephew or niece. It is a single board computer with many components absent for “out of the box” experience you might expect from your new Dell or HP. It is however an excellent way to be introduced to computer science. If you don’t know a lot about computers you can still check it over see how it works and learn. If you do, you might be the first on your block to make your own video game or even invent a new gadget.