Apple will soon be releasing beta versions of its iOS and OS X software to participants in its Beta Software Program. Based on feedback that participants provide on usability and quality, Apple identifies and resolves issues prior to its production release.

Should you participate in the free Beta Software Program? That depends. If you only have one iOS device or one Mac, probably not. As Apple cautions, the beta version may contain errors or inaccuracies and may not be as stable as the current production version. I have an ‘old’ iPad mini (1st generation) as well as a 3rd generation one so I decided to take the plunge and join the Beta Software Program. I will load the beta, or pre-release, software on my 1st generation iPad mini. 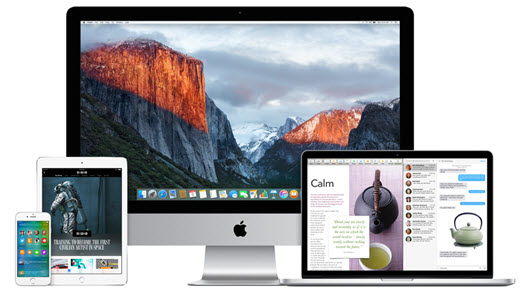 Help make the next releases of iOS 9 and OS X El Capitan our best yet. As a member of the Apple Beta Software Program you can take part in shaping Apple software by test-driving pre-release versions and letting us know what you find.

You have to agree to Apple’s Beta Software Program Agreement. Some of the more standard or expected conditions in the agreement are:

Now for the stuff that may give you pause:

And, lastly, since you are agreeing to test software for Apple’s benefit, there are certain Big Brother aspects to the agreement, some of which may indeed give you pause:

These are just the ‘highlights’ of the agreement. If you are thinking about participating in the program, please be sure to read the agreement in its entirety.

Since I am enrolling an iPad in the program as opposed to an iPhone, I don’t have concerns about Apple tracking my call information. Also, I will only used the iPad at home so I’m not concerned about location tracking.

Apple is expected to release the public beta versions of iOS 9 and OS X El Capitan in early July.