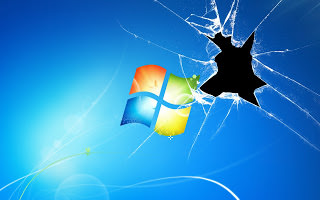 Microsoft today released updates to plug three dozen security holes in its Windows operating system and other software. The patches include fixes for seven critical bugs — those that can be exploited by malware or miscreants to take control over a Windows system with no help from users — as well as another flaw in most versions of Windows that is already being exploited in active attacks.

By nearly all accounts, the chief bugaboo this month is CVE-2019-1458, a vulnerability in a core Windows component (Win32k) that is present in Windows 7 through 10 and Windows Server 2008-2019. This bug is already being exploited in the wild, and according to Recorded Future the exploit available for it is similar to CVE-2019-0859, a Windows flaw reported in April that was found being sold in underground markets.

Brian became a world renowned security researcher while working for The Washington Post from 1995 to 2009 as the author of The Security Fix column. Since leaving The Washington Post in 2009 Brian has continued his research at Krebs on Security where he continues to investigate cyber criminal gangs, skimmers, software exploits, and the dark underbelly of the web .