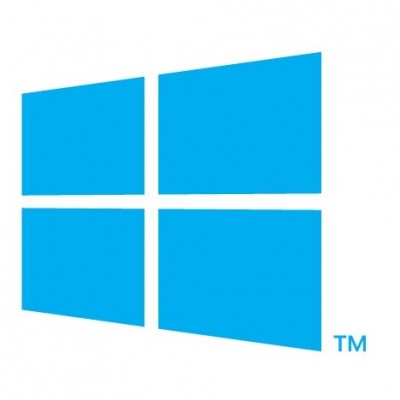 Windows 8 has been touted as an operating system for all platforms and will soon appear on laptops, desktops, and tablets. We see hints today in Microsoft’s xbox and mobile platforms of the Modern user interface and will more than likely see a version of Windows 8 on future Microsoft products. All of this had led to countless discussions relating to the use of Windows 8 with touch devices and many of those discussions have concluded (incorrectly) Windows 8 is not a “keyboard and mouse” friendly operating system.

All of the “Ho Ha” regarding the “touch” capabilities of Windows 8 has led quite a few to lament Windows 8 as an operating system not suited to “real” computer such as laptops and desktops. This is entirely wrong. Windows 8 is just as, if not more, suitable for use on your “real” computer as any Windows operating system before it. In fact, Microsoft has gone to great lengths to add keyboard shortcuts to Windows 8 that simplify its’ use and can really speed things up for users without them needing to remove their hands from the keyboard.

I’ve prepared a list of handy shortcuts below. The first column is the key combination to press and the second column is what that combination will do, as well as where it will work and any other special considerations. The last two columns – the D and S – refer to whether the keyboard shortcut will work on the Desktop, Start Screen, or both.

2 thoughts on “Navigating your way around Windows 8: Keyboard Shortcuts”