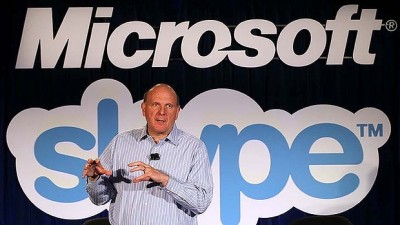 On March 15, 2013, Microsoft will pull the plug on Windows Live Messenger.

Talking about the history of messenger can be a bit tricky considering the number of similar products Microsoft offers, including separate enterprise versions.

MSN Messenger was a chat program released in 1999, designed to complete with ICQ, AIM (AOL) and Yahoo Messenger.   MSN messenger went through several evolutions at Microsoft.  While keeping MSN Messenger  alongside its’ MSN product, Microsoft also created and integrated and streamlined version called Windows Messenger, which debuted in 2001 with the release of Windows XP.  Both products were then eventually superceded in 2005 by Windows Live Messenger (technically MSN Messenger 8.0), which was a new client program from the ground up, similarly named to make the association with the previous applications.

Are you beginning to see the problem here?

Each of the applications performed similar functions, but each filled their own little niche.   As far as we know, Microsoft Lync will go on for enterprise customers, for now.  But on March 15th, Windows Live Messenger will be no more.

Never fear Chat-Junkies!   The messaging capabilities of Windows Live Messenger is being built into Skype, which Microsoft bought Skype for $8.5 Billion in 2011.

The nature of Skype as a hybrid VoIP/SIP client and client/server app make it an ideal platform to begin integrating these products.  It also has presence on all major platforms, including Apple iOS and Android.  It also puts the ability to make phones calls at the users fingertips… for a price.

But in the end, this means change for a considerable number of persons.   Microsoft is doing what it can to put the word out to “upgrade” to Skype.  Your only other alternative is to switch to Yahoo Messenger, if you’ve gotta have that chat fix. 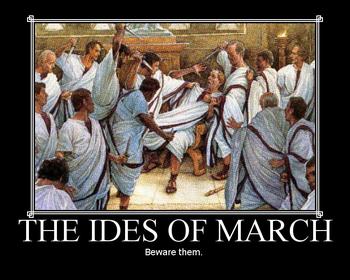