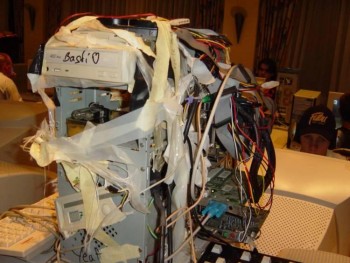 I think it’s fair to say that the PC above has reached the end of its useful lifespan and should perhaps be put out to grass or maybe just terminated. Believe me, I’ve had PC’s come into the shop, not quite but very near this kind of condition, where the owner has insisted that I breath new life into his beloved machine as if it’s become some kind of family heirloom to be propped up in a glass case in the corner of the living room. When someone clearly can only just afford to repair a PC, it pays to err on the side of caution and do the best job you can, fully aware of the fact that a time will come when the ends don’t justify the means. 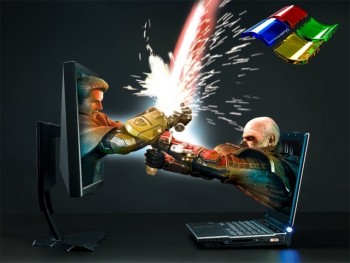 Upgrading your PC is driven by several factors including what you use your PC for and how deep your pockets are. On the other hand, many people are dumping their creaking old Pentium 4‘s for a single laptop or a tablet or both. In fact I have a PC here in the shop which belongs to a pensioner whose son bought her a shiny new laptop which completely replaces her PC and she wouldn’t go back. That’s not isolated either and I’ve sold a bucket load of similar hardware for customers, who have effectively ‘downsized’ but moved upscale technologically wise.

We all use our PC’s in different ways, however if you’re simply using the Web, editing documents and keeping in touch with family and friends, even the once mighty Pentium 4 is going to creak a little as it’s limited to memory size and frankly a single core CPU is hard pressed to cope with multitasking in today’s software.

The most common upgrades are:

Upgrading your operating system is not the issue here and 1 Gb of memory simply isn’t enough today, so this is one of the easiest ways to speed up your PC without costing an arm and a leg, and if you can manage to incrementally top up your PC with the hardware upgrades listed above and your machine does what you want it to do, then job done. On the other hand, if you’re a gamer or demand more intensive work from your PC, a time will come when upgrading morphs into a totally new PC, which is when it starts to get really interesting and great fun! 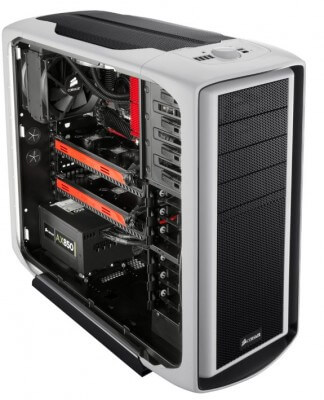 It’s long been held that gaming has been the major driving force in PC technology’s swift advancement, Moore’s Law notwithstanding and it’s hard to disagree. I remember when I bought my first Windows 95 machine at Evesham Micros all those years ago, I hadn’t even discovered gaming by then, but I had caught the PC bug and my mind boggles at how much money I threw at Evesham, before I discovered how wonderful it is to build your own computer. So, fast forward to 2004 and several self builds later, I built myself a ‘supercomputer’ or at least my interpretation of it at the time. Check out this hyper specification: 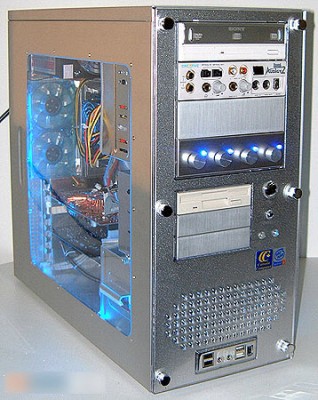 I’d managed to find a case with a side window and fitted six brightly lit fans and as far as I was concerned, this was it; the PC to take the world by storm and of course, at the time it was the mutts nuts and served me well over several house moves and numerous games well into 2010, when the machine simply couldn’t be upgraded anymore.The motherboard had a limit of 2gb and my GPU options had run out since AGP had been superseded by PCI Express. I had however, managed to push this particular PC to its absolute limits over a period of six years, which ultimately gave me a great deal of satisfaction knowing that I’d squeezed every last penny of value from the machine till the very end. 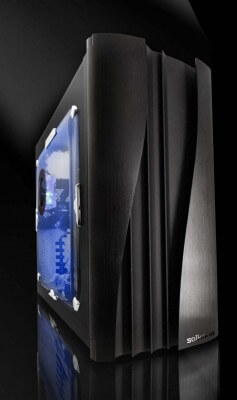 I suspect many of you have upgraded your PC’s right to the end of its limits and there comes a time when the upgrade is in itself, a new PC, whether self build or off the shelf. When I sent my Pentium 4 off to graze, I got hold of a motherboard bundle and other components with the sole objective of building a gaming PC that would run every game I had without missing a beat.

But that was five years ago and whilst it could slice through Tomb Raider Underworld with ease, Crysis was still a big hardware challenge and Crysis 3 simply needed more horsepower, much more in fact. So bit by bit I upgraded this machine until eventually, not only had the case been changed several times, but it also became an octo core with a completely different motherboard, a 3Gb GPU, numerous hard drives and even a different monitor.

In fact it’s become more than an upgrade, it’s a new PC and I confess that the upgrade path will probably never end and, as I add new bits to it, I suspect that my PC will soon be unrecognisable sooner rather than later.

11 thoughts on “How Often Do You Upgrade Your PC?”