At this Tuesday’s earnings call, Apple is expected to announce that the latest version of Mac OS X, Mountain Lion, will be released on the following day. Apple had earlier announced in June that Mountain Lion would be available in July and July is starting to run out of days. Mountain Lion will be available for download from the Mac App Store for $19.99.

Here are a few things you can do to get ready for Mountain Lion.

Not sure which Mac you have? If you are running Lion, click the Apple icon at the top left of your screen, choose ‘About This Mac’, then click More Info. Your Mac type as well when it was made will be displayed. 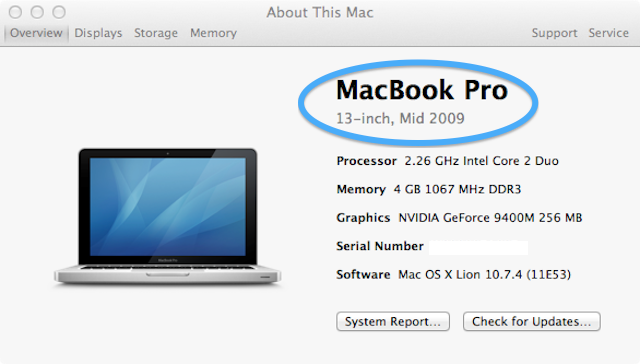 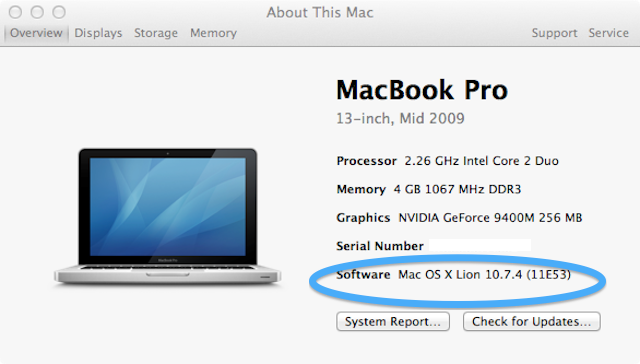 Needless to say, Apple’s suite of applications, including Safari, Numbers and Pages, are all compatible.

When Lion was released last year, Quicken Mac 2007 was not compatible although the much-streamlined Quicken Essentials for Mac was. Earlier this year, Intuit released a Lion-compatible version of Quicken Mac 2007. So the question is whether Quicken will be compatible with Mountain Lion. While RoaringApps lists Quicken Mac 2007 as not yet tested, Intuit’s website states that they “anticipate no problems, and expect full functionality.”

iBank, which many users switched to when they upgraded to Lion (including yours truly), is Mountain Lion-compatible.

I will definitely be upgrading to Mountain Lion although I will probably wait until the weekend to avoid the high download demand that typically occurs for the first day or so.

4 thoughts on “Getting Ready for Mountain Lion”