Gentoo has a permanent home on one of my pc’s 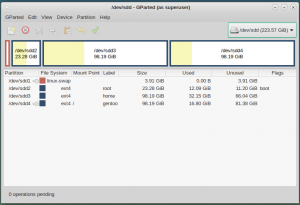 dev/sdd2 is Linux Mint root. I am using grub installed in Mint to boot the PC.
I have Mint, W10 and Gentoo in my grub menu, W10 is set as default boot
grub entry 2 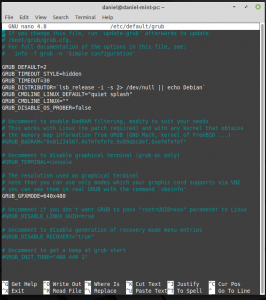 GRUB_DEFAULT=2 is set to boot W10 first.
GRUB_DISABLE_OS_PROBER=true is set in Gentoo 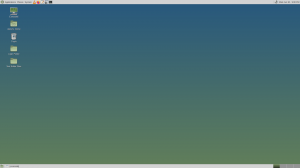 I have been trying for a year now learning Gentoo and how to install. I have chosen the Mate DE, simply
because it runs just like Mint Mate, but Gentoo does not make it easy to get to this point. I would not
suggest this on any Linux Newbie, but if one wants to run a Linux Distro that is built from scratch,
then look no further.
It has been a challenge to compile this, but in the end I believe i will enjoy working with Gentoo.
If I had to pick the biggest challenge, it would have to have been in getting
my AMD R7 360 Graphics Card working, it took awhile to figure out what
was needed.
I run sudo emerge --sync, sudo emerge --oneshot portage and
sudo emerge -avuND world to update Gentoo.
Most of the USE flags are for the VLC compile.
Gentoo is not for everyone, but I was determined to learn how to install it correctly.