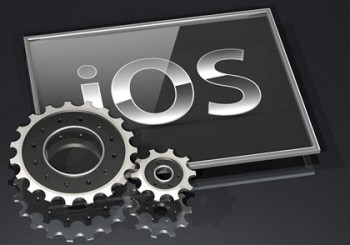 Foremost in the update is a reduction in the storage required to perform a software update.  This has been an issue for many, including me.  Due to the fact that I use a sizable portion of my storage on my iPhone and iPad, I typically have to download an iOS update in iTunes, connect my device and update it through iTunes.   This will be a welcomed improvement to many, including me.

The update also fixes an issue that prevented some users from entering their Apple ID password for Messages and FaceTime.

Also addressed is an issue that caused Spotlight to stop displaying app results – a bug fix for something that I found to be somewhat annoying.

A fix for multitasking gestures on iPad is included as are new configuration options for education standardized testing.

You can get the update in the Settings app (General –> Software Update).   Tap ‘Install Now’.  You will be prompted for your Passcode (if you have one).  As always, you will have to agree to iOS and Game Center terms and conditions as well as the Apple Privacy Policy.  Then you are good to go.

Please note that your device will restart during the install procedure.