Apple created a storm back In September this year when it decided to dump Google Maps from iOS 6,  forcing users to switch to Apple’s own map app, which many discovered to be inaccurate and thoroughly underwhelming when compared to Google’s offering.

Now, a series of incidents in Australia involving Apple’s Map App and lost travelers has prompted an official warning from the Victorian Police. The problem came under notice when motorists who were navigating their way to Mildura, an inland Victorian town, were directed by Apple Maps to a national park instead, some 43 miles from the intended destination. 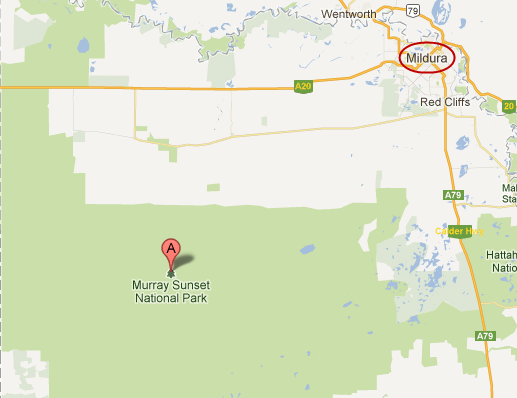 Local Police have been called to assist distressed motorists who have become stranded within the Murray-Sunset National Park after following directions on their Apple i-phone.

According to the Police report; some of the motorists located by police have been stranded for up to 24 hours without food or water and have walked long distances through dangerous terrain to get phone reception.

Police are extremely concerned as there is no water supply within the Park and temperatures can reach as high as 46 degrees, making this a potentially life threatening issue.

So, have the Police maybe exaggerated the situation slightly? I don’t think so; where people’s safety is concerned, the Police must err on the side of caution. Here is a little local perspective:

It is a serious situation but also one in which many are bound to find some humor. The following comment was submitted in response to this story published on another site: