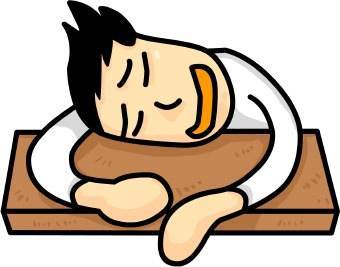 Windows 8.x – Stand By Your Man

I have received many criticisms for my pro-Win8 stance over the past few months. Many are telling me that my position is unwarranted and that Win8.whatever simply sucks. Well, I’m going to take a stab at bolstering my position with the following defense…

These are but a few of the great reasons to upgrade to Windows 8.x.

I know I go on about the wonderful benefits that Windows 8.x offers, but I have good reasons for this. It is, simply put, a better system.

I will rave about this until one of two things happen. Either I run out of steam, or my readers will out-number me both in stamina and strength. I suspect the latter will show true force in the end. 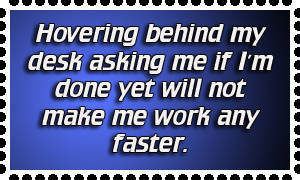 When I was running Windows 7 as my main operating system, it generally took a minute or two to get to the desktop. That was with the very same Sold State Drive (SSD) I am using today.

My current boot time, from hitting the Power Button to a usable desktop is roughly 17 seconds. I think that is an admirable improvement.

When I was running Win7, I had all sorts of games and other demanding programs that needed attention. There is not a single one that I own that does not run perfectly, and better, in the Windows 8.x environment.

That includes drivers. Windows 8.x has never once given me a hiccup when it came to drivers. And they are generally a big issue where operating systems are concerned. That is not to say they don’t exist. I simply have yet to find one. 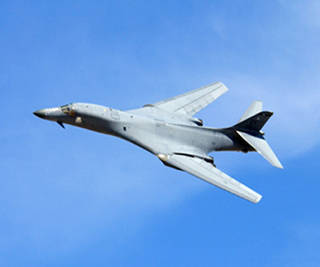 With Windows 7, I occasionally encountered a Blue Screen of Death (BSOD). Not many, but it did happen from time to time. I have yet to see one of those ominous screens imposing itself upon me since Windows 8.x landed on my computer. 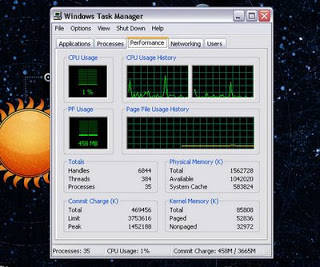 Many of the same applets exist on Windows 8.x that were extant in the Windows 7 environment. The huge difference is that the more recent ones are much improved. You only have to try them out to see for yourself. 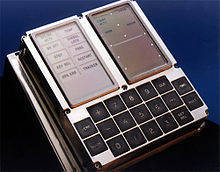 You don’t have to use the Start Screen (Touch-Enabled) if you don’t want to.

There are methods by which you can avoid that dreaded thing and jump directly into the environment you so desperately desire. The Desk Top. At the same time, you may also avoid the interface you seem to so dreadfully fear. The Start Screen. 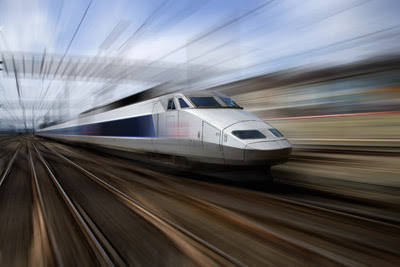 Oh! Did I mention that already? Maybe that’s because it’s many times faster and worth mentioning again.

Everything you do is faster. Not only boot-time, but Click-to-Run time where programs are concerned. Try it out once. You’ll see the difference right away– and you’ll like it.

I rest my case. Argue if you must, but I will stand my ground until you can prove otherwise.

There is a difference between like and dislike, but that has nothing to do with quality.

Just so you don’t feel like you’ve been side-swiped somehow, I will give you a Point 7…

I have been distressed of late by the negative Windows 8.x dissertations and can’t for the life of me understand what the problem is. There is no reason to be so angry when the interface is so easily variable and accessible.  I don’t get it.

However you choose, Windows 8.x, in my humble opinion, is a great OS and worthy of a second, and perhaps a third look,
Richard