According to a June 2017 article written by Connie Hwong at Verto Analytics, around 20% of poll respondents in the $150,000 income bracket may consider switching from Windows to Mac within six months to two years. This short and rather imprecise article then goes on to say that 14% of a lower income group – $20,000 or less – report a probability of switching from Windows to Mac in that time-frame, albeit with parental input. This then spawned a handful of dramatic and misleading headlines proclaiming a mass exodus of lemming-like Windows users trampling all over themselves to get to the Apple camp.

Here are a few examples…

In a typically cherry-picking journalistic  manner, tech editors have seized upon the poll, decided that clicks mean bucks and placed their own spin on an article that in reality says practically nothing newsworthy at all. The Motley Fool even goes on to state that 25% of Windows desktop owners intend to switch to a Mac within the next six months, with little regard for the scant information provided in the original Verto article whatsoever. But then, a dull headline never sold a copy, did it? 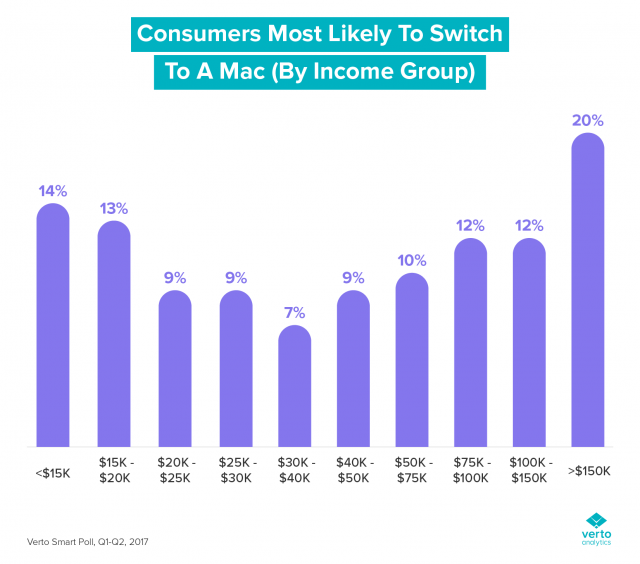 Of course, it could be due to the fact that I don’t write for The National Enquirer, The Sun or The Daily Mail that my ability to write creative fiction is a little rusty and somewhat lacking. But even I can see that certain facts in the headline articles mentioned above not only stretch the truth to conveniently suit their readership base, but pluck non-existent information from the Verto poll itself and convert it into bite-sized facts. For example Verto says, “(We) asked them if they planned to buy an Apple as their next computer (either laptop or desktop) in the next 6-24 months”, has resulted in the following proclamation in the Extreme Tech article, “…with 21 percent of laptop owners and 25 percent of desktop owners supposedly willing to make the jump…”. 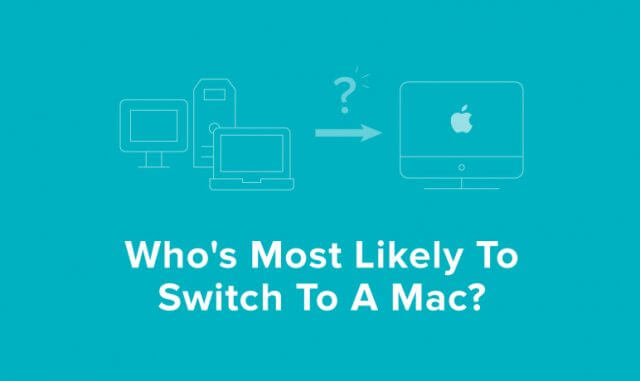 It’s interesting to note that the twelve-line article/poll/survey from Verto begins, “The latest reviews of Microsoft’s new laptops hint that Apple’s cachet (and price points) may be wearing thin among consumers.” Hardly a precursor for a mass exodus from the good ship Windows, with Connie Hwong then going on to illustrate that those very same consumers, jaded by the Apple cachet are in fact flocking to Cupertino in droves.

What also grabbed my attention was the lack of methodology in the so-called Verto Smart Poll. There is no explanation of the sampling, i.e., how many consumers were polled/surveyed, yet apparently Verto was kind enough to inform Mac Rumors that the survey was based on 6,000 current Windows PC owners age 18 and older in the United States, but didn’t think to inform readers of that metric in its original article. Or is Mac Rumors in cahoots with Verto?

It’s all a tad confusing, or is it? 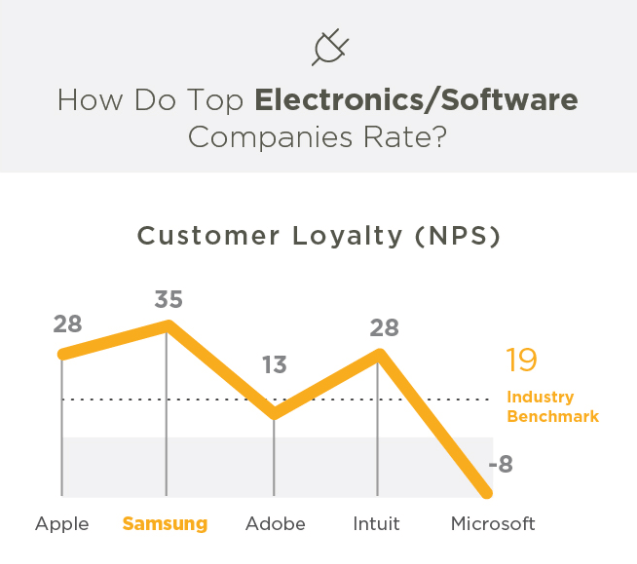 The above chart from Survey Monkey isn’t surprising in the least, especially when Verto concludes that 98% of Mac users intend to stay with Apple, or to paint it even more dramatically, only 2% of Mac users would consider making the leap to the dark side. Again, hardly a huge surprise when you consider that Windows will be and has always been the favourite flogging horse for so many computer users. But of course the tenet of this article is Mac vs PC and not necessarily Apple vs Microsoft, so when you buy an Apple product you’re buying into one single hardware and software company with barely a millimetre of customisation possibilities. On the other hand, when you buy a generic PC the journey of flexibility and customisation is only just beginning, like it or loathe it. 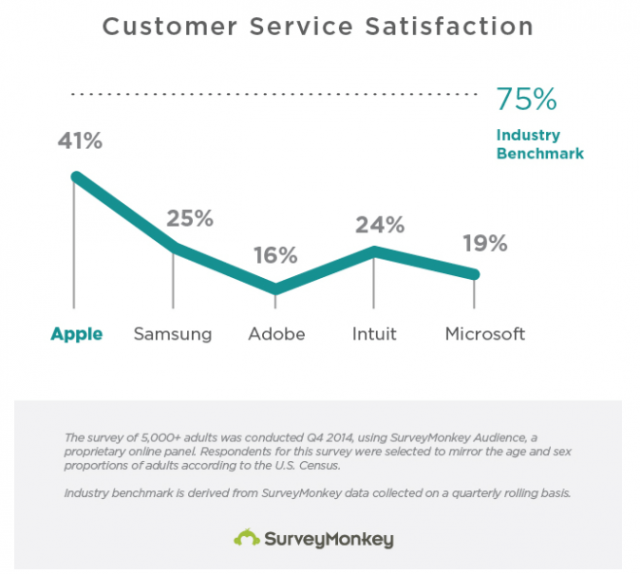 Again, the above chart isn’t very surprising, although anecdotal reports of actual customer service dealings with Apple would tell an entirely different story, as I have learned from reading numerous posts when tearing my hair out whilst trying to install Mac OS X on a Mac.

But I digress; this is all about context and the question of whether Windows users may consider switching to a Mac and the reasons for doing so could be numerous. I would suggest that Apple today is much more than simply a computer solution; it’s become a victim of its own success and when you buy into its hermetically sealed ecosystem, you’re acquiring a designer label and then some more.

You don’t own an Apple device. They’re like cats; they own you.

I’ve said it before in numerous articles here at DCT; Apple devices are beautiful creations, crafted sublimely to some incredible engineering tolerances and to quote John Keats, “A thing of beauty is a joy forever.” But that beauty comes at a price, not just locked-down aesthetics or financial constraints, but also practical upgradability which, let’s face it, with an Apple device is practically non-existent. These devices are designed to simply work out of the box. 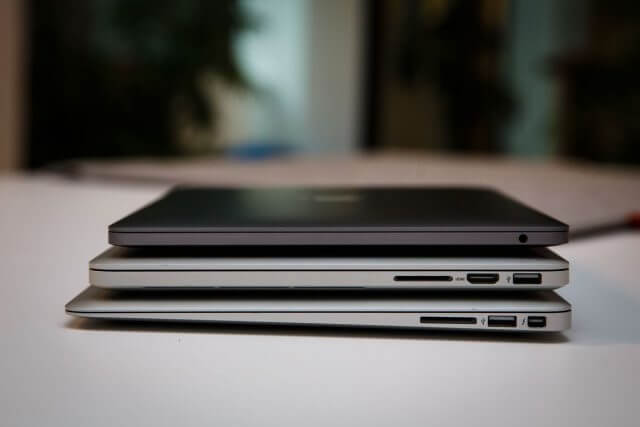 Perhaps that’s why many consumers may consider moving from Windows to Mac and then, given the six months to two years window to consider their options, face the stark reality of cost and the awful realisation of acquiring a very expensive, designer-label straight jacket.

From a personal point of view, I wouldn’t even consider moving from Windows to Mac, either now or in ten years time. This is because I’m averse to buying a sealed box that can’t be customised, so perhaps the title of this article represents a more accurate picture of the Verto poll which, after all was only ever designed to grab the attention of the Apple fanboys in the first place.