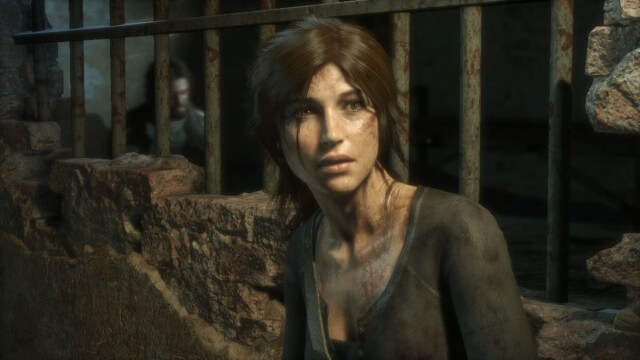 Following the bizarre and quite frankly, cruel announcement that Rise of The Tomb Raider would be an Xbox exclusive, gamers around the world rose up, pounced on their mice and shouted in a very loud collective voice that all was not well in the corporate world of business gaming. This decision left both PC and Playstation gamers out in the cold, up the creek without a paddle and cynically sidelined in a controversial decision which was explained by Xbox executive Phil Spencer, thus:

I knew there would be some pushback when we came out…..certain people won’t believe this: (the deal) doesn’t come from an evil space. It comes from a space where there’s an opportunity that maps really well with what we need in terms of the genre, and a partner that’s looking for partnership. Other people can do the deal, but it was a deal that fit well with us. I think it could help the franchise in the long run and help Crystal and Square and us…….

Well, that complete load of bollocks was pretty much scorned by all who read it and following petitions and other online remonstrations, it seems that Microsoft and Crystal Dynamics finally saw the error of their ways, realised they’d shot themselves in the foot by marginalising true Tomb Raider fans and went for a U-Turn. Well, about bloody time we say! 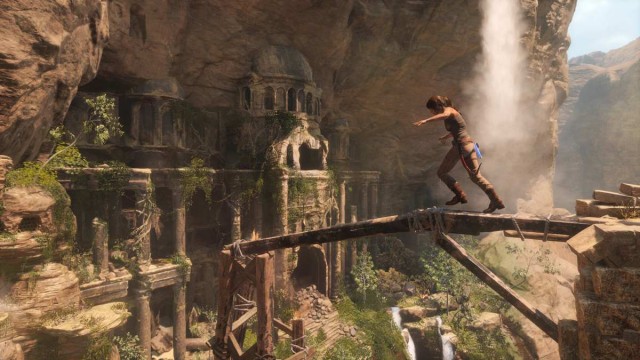 As I understand it, Rise of the Tomb Raider will be released for Xbox One and 360 on November 10 2015. As for other platforms, all we can get from Microsoft is a vague idea as follows:

Clearly this is a boardroom decision to go for all out war on the Playstation by forcing those loyal fans to wait more than a year to play the game. As for we PC gamers, clearly we’ve ended up in the crossfire and are now considered an irrelevance and not the money spinner that the impossible-to-pirate console versions are deemed and we’re given some foggy date of the first few months in 2016 to chew on. Frankly shabby behaviour from Microsoft and Crystal Dynamics, but those are the crumbs we’re being fed and we’ll just have to be happy with that I suppose, based on the premise that shareholders are far more important than the millions of gamers who actually pay good money to play these games, contribute to the dividends and pay the salaries of those very same executives.

In the meantime, enjoy this Gamescom 2015 gameplay video, which I’m sure you will agree does look stunning!