The CDP-101 was available in the US the following March for $1,000. A review in Stereophile magazine stated

…some aspects of the sound I heard are quite unlike what most of us are familiar with from analog sources. The most immediately noticeable characteristics of the CD sound are its awesome lack of background noise and its almost unbelievable freedom from strain during the loudest passages.

The 705 EDP’s magnetic core memory was capable of performing thousands of calculations per second. Problems which formerly required weeks or months to solve were solved in a matter of minutes.

In 1958 , the National Aeronautics and Space Administration (NASA) was founded. 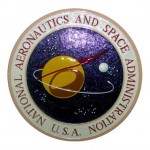 The driving force in the formation of the agency was the launch of the Sputnik satellite on October 4th, 1957.

In 1962, the world’s first academic department of computer science is established at Purdue University. 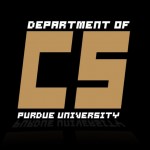